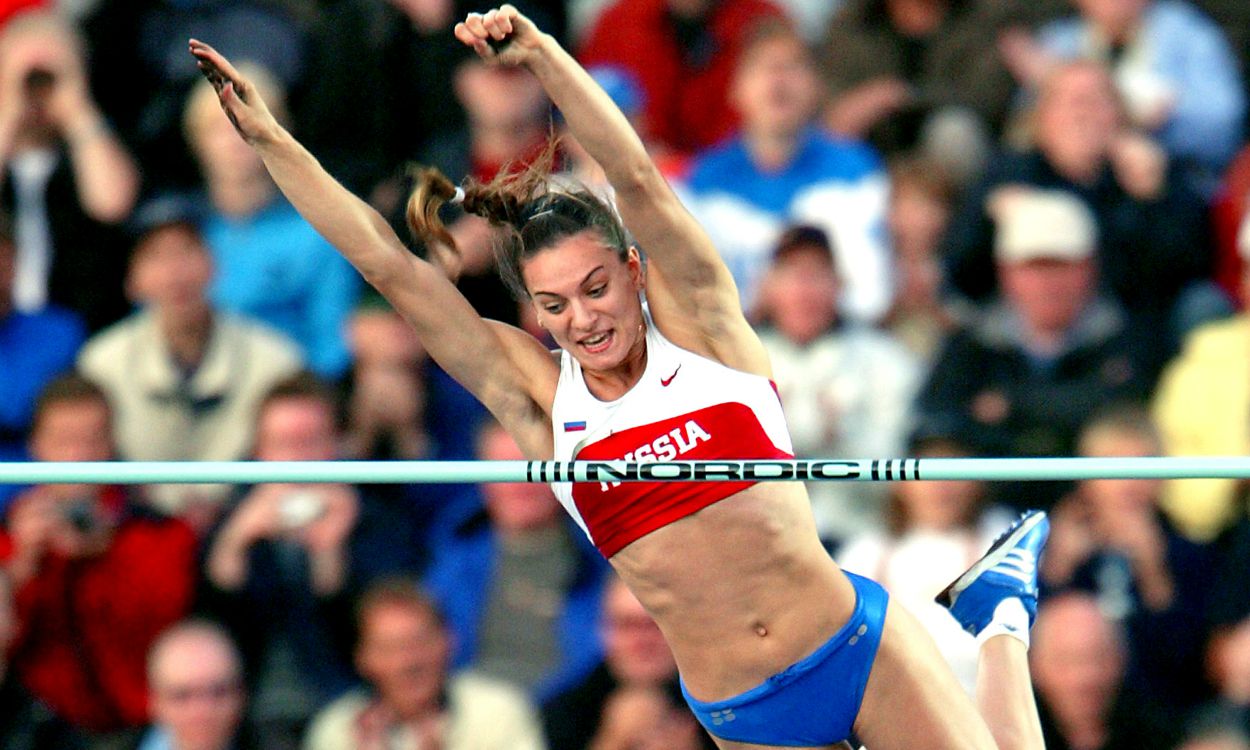 Yelena Isinbayeva has decided to retire from competitive athletics.

The two-time Olympic pole vault champion announced her decision at a press conference in Rio on Friday.

Her announcement comes the day after she was elected to the International Olympic Committee Athletes’ Commission.

The 34-year-old was named among four athletes who were added to the Commission for an eight-year term.

Isinbayeva’s election came despite the three-time world gold medallist being among athletes prevented from competing at the Olympic Games in Rio due to the ban on international competition for Russian athletes imposed by the International Association of Athletics Federations (IAAF).

The pole vaulter, who has been voted IAAF World Athlete of the Year three times, set the current world pole vault record of 5.06m in 2009.

“This is the final vault in my career as an acting athlete — and the start of a new chapter in my life,” wrote Isinbayeva alongside a video posted to her Instagram account. “I’m not giving up. I’m moving forward.”