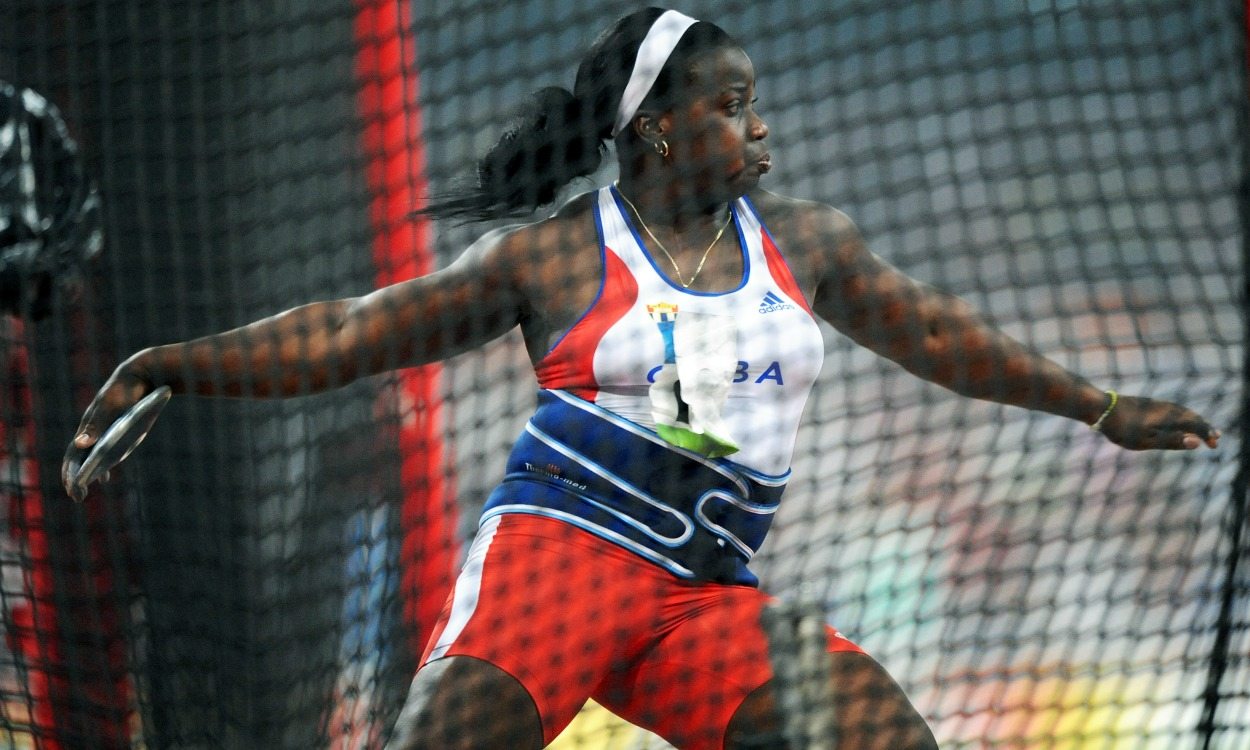 Yarelys Barrios is to lose the Olympic silver medal she claimed at the Beijing 2008 Games after reanalysis of the Cuban thrower’s samples from the event eight years ago resulted in a positive test for a banned substance.

The International Olympic Committee (IOC) announced the disqualification of Barrios’ 2008 Olympic result on Thursday (September 1), when it was also announced that Qatar’s Samuel Adelebari Francis, who made the 100m semi-finals in Beijing, had also tested positive for a banned substance following sample reanalysis.

The IOC has requested that the International Association of Athletics Federations (IAAF) modifies the results accordingly and also considers any further action.