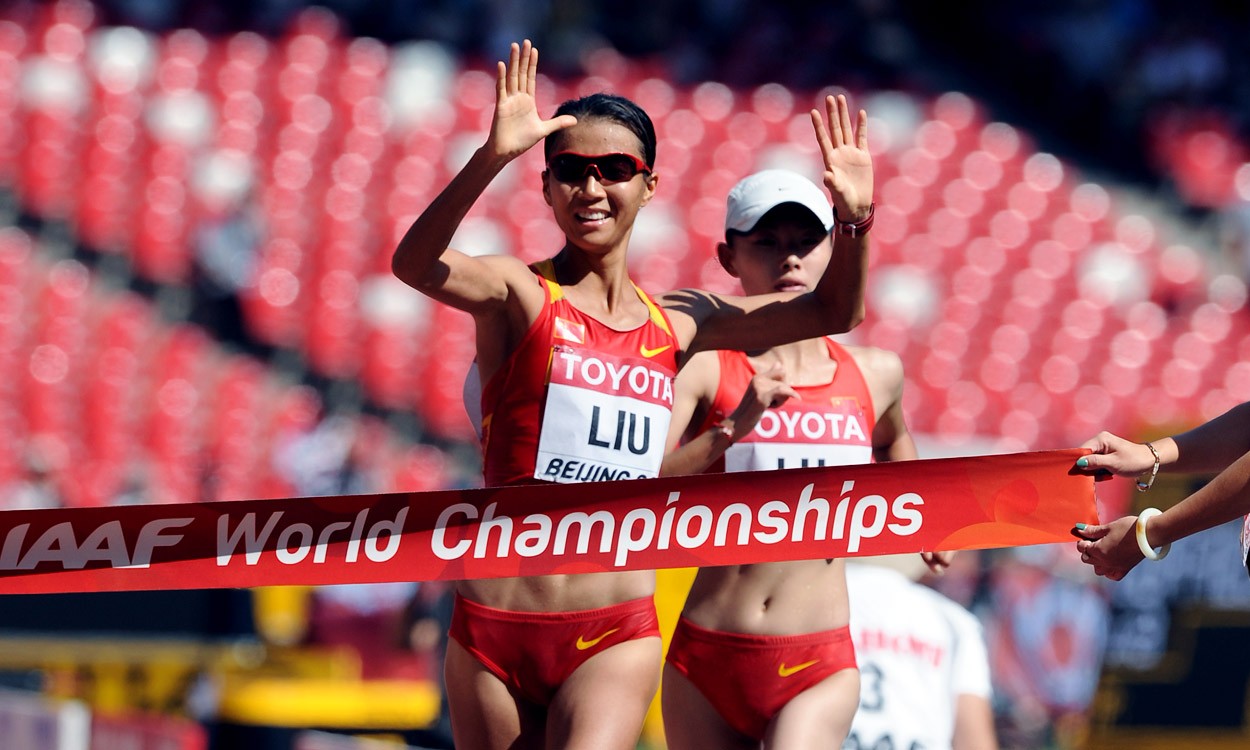 World 20km race walk record-holder Liu Hong is to lose her IAAF World Race Walking Team Championships title but can return to competition and compete at the Rio 2016 Olympics after testing positive for “specified” substance higenamine in May.

The Chinese race walker, who won gold at the IAAF World Championships in Beijing last year, was handed a one-month suspension from June 13 to July 13 this year after her positive test, which came at the team event in Rome on May 7.

Because the supplement higenamine – a beta-2-agonist on the World Anti-Doping Agency Prohibited List – is “specified”, it is eligible for a reduced sanction, the International Association of Athletics Federations (IAAF) confirmed to AW.

The IAAF advised that the Chinese Athletics Association (CAA) handed Liu the disqualification and sanction, which is equal to her period of provisional suspension, after recommendation from the Doping Review Board.

While the 29-year-old loses her individual gold from Rome, China remain team champions as the women’s 20km team title would still have been claimed by the nation without Liu.