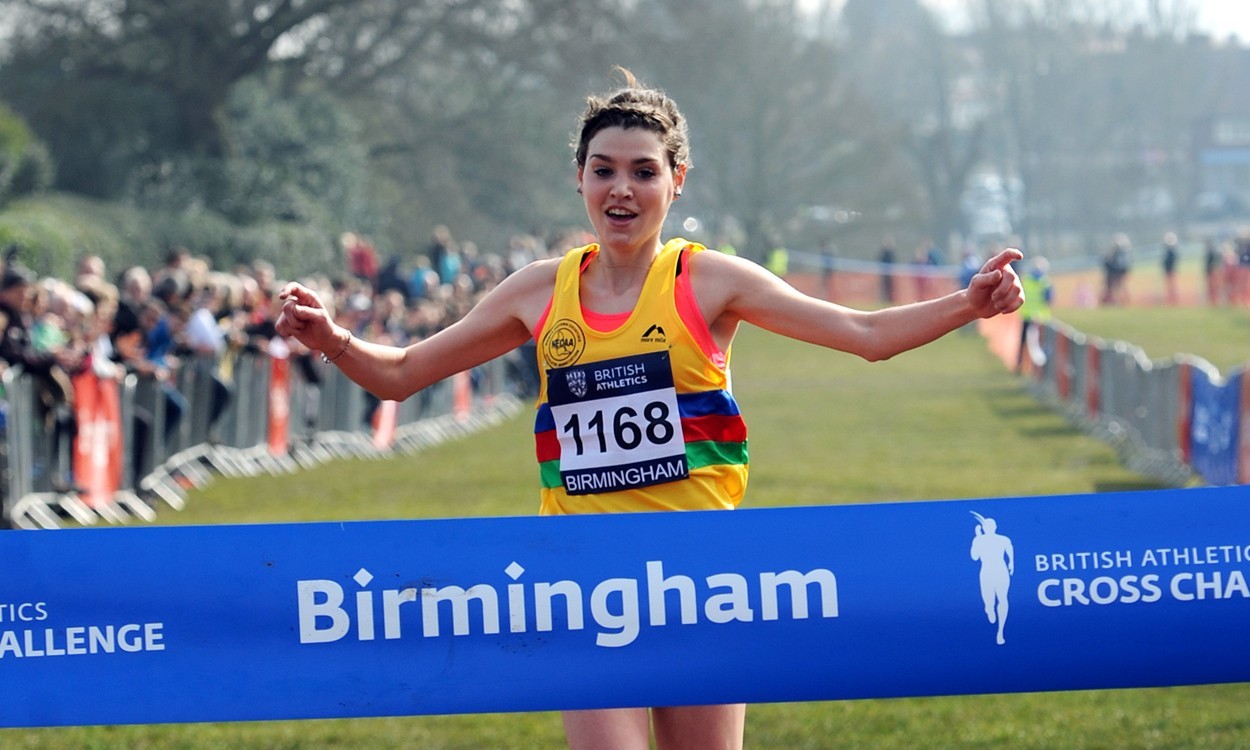 Prestwold Hall near Loughborough is to host the British team trials for the IAAF World Cross Country Championships in 2017.

Incorporated as part of the UK Inter Counties on March 11, the event will move from Cofton Park in Birmingham and is also the final event in the 2016/17 British Athletics Cross Challenge series.

The series will open at Teardrop Lakes in Milton Keynes on November 12, before Liverpool’s Sefton Park is the venue for the second meet on November 26 which acts as the trials for the European Cross Country Championships in Chia, Italy, in December.

Antrim returns to host the third fixture of the series in January, while Blackweir Fields in Cardiff will play host to the fourth fixture, a week after Antrim.

There were record levels of participation during last year’s series, with Dewi Griffiths and Kate Avery (pictured) securing the senior titles.

Further information on the series can be found here.