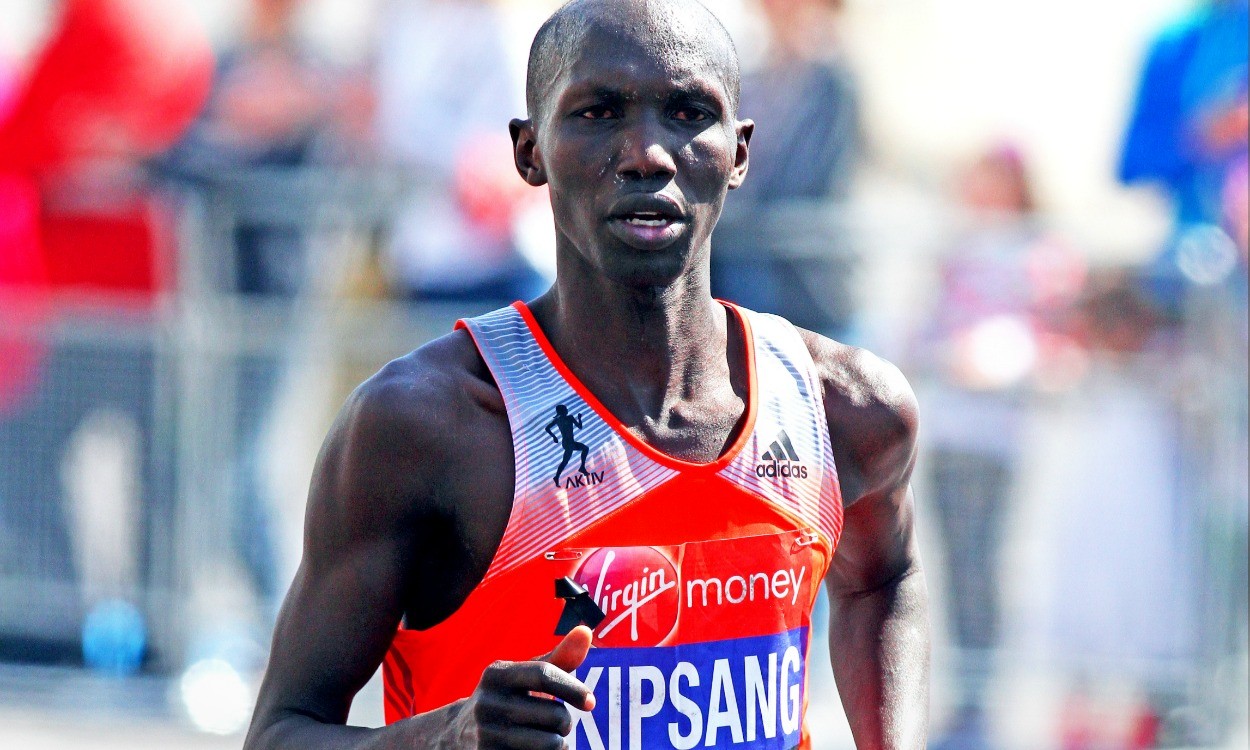 Wilson Kipsang is hopeful that the suspension of Athletics Kenya’s (AK) chief executive, Isaac Mwangi, can hail a turning point for the country’s sport, which remains in a state of disrepair.

The International Association of Athletics Federations’ (IAAF) Ethics Board announced on Monday that Mwangi had been handed a provisional suspension of 180 days after allegations emerged from Kenyan athletes Joy Sakari and Koki Manunga that Mwangi had attempted to solicit $24,000 bribes from each of them in return for a reduction in their doping suspensions.

Both Manunga and Sakari are serving four-year bans after being sent home from the 2015 World Championships in Beijing after testing positive for a banned masking agent.

Mwangi had already taken a 21-day period of leave from his role at AK, citing the “mental anguish” of the athletes’ “unsubstantiated” claims against him as the reason behind his decision.

Kipsang, who is the president of the Professional Athletes Association of Kenya (PAAK) and former marathon world record-holder, welcomed the Ethics Board’s verdict that the information provided to them disclosed a prima facie case, and that Mwangi had been suspended from positions at AK and the IAAF in the “interests of the integrity of the sport”.

“I think it was nice to hear for us. The way it was being handled here, we were not happy,” Kipsang told AW.

PAAK has been at loggerheads with AK for some time now due to the national federation’s seeming unwillingness to adequately address the bloating problem of doping in Kenya’s athletics community.

In November PAAK’s Nairobi branch stormed the AK headquarters and locked themselves in to the compound in protest against the governing body which has been rocked by numerous allegations of corrupt practices against senior officials.

Kipsang said that PAAK has remained in close contact with the IAAF over the growing situation in Kenya, which worsened recently after the country was placed on a World Anti-Doping Agency (WADA) “watch list” and given until April 5 to prove to the global anti-doping body that it had put in place the required measures to be deemed compliant with the WADA Code.

“We are trying to promote integrity to our sport so we are trying to keep contact,” Kipsang said. “We are the main stakeholders of athletics here, so when there’s an issue and they need the information from the ground, we are the guys on the ground.

“We think we’re going the right way. Once there’s such a disagreement, we realise we have to disagree to eventually agree. We shall finally get an answer, and those people who have not been acting in their respective offices very well are going to make way and the good guys will come in and take over, work with the athletes, promote integrity, transparency. Then I think it will be good.

“The goodness in Kenya is that athletes come up now and are ready to contend situation and share information.”

IAAF president Seb Coe confirmed in a recent interview on The Clare Balding Show on BT Sport that he would consider banning Kenya from international competition, as the world governing body has already done with Russia, if they are declared “non-compliant” by WADA.

The PAAK president admitted many of the country’s athletes currently live in a state of worry over the potential for a country-wide ban, and he declared that the athletes’ advocacy group would not ease off in their attempts to force their national governing body into meaningful action.

He said: “[Athletes] can now see that PAAK is working to raise issues and promote the sport of athletics, bring transparency, help avoid corruption. It is improving already. What PAAK is doing we’re not going to relent. We don’t want these issues to continue spoiling the sport’s reputation.”