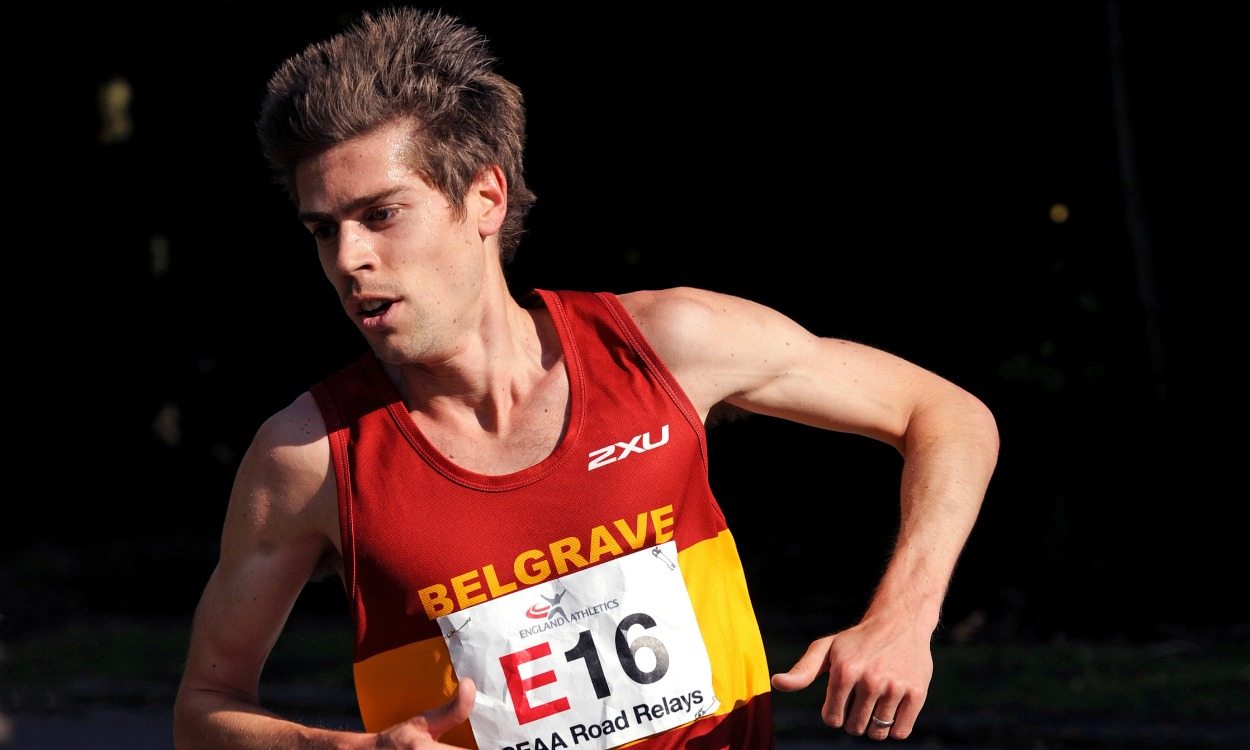 Husband and wife Phil and Emily Wicks are among the more than 10,000 runners set to take part in the half-marathon event

More than 10,000 runners are expected to line up as Great Run take over the organisation of the well-established Bristol half-marathon event which takes place on Sunday (September 25).

First staged in 1989, the Bristol Half has been a popular part of the city’s running calendar.

Phil is a regular in the city in racing terms, winning this race in 2009. With a PB of 62:51, the former World Half runner will be hoping to improve on his third from last year’s race.

Emily, who has a best of 74:15, should face tougher opposition than that greeting her husband. Bristol & West AC runner Jenny Spink will receive plenty of support as she tries to improve on her second and third respectively over the past two years in this race. Her PB of 73:01 came from last year’s Cardiff Half.

Winchester’s Hayley Munn, who has a PB of 75:37, should also challenge.

The race starts and finishes near the harbourside in between taking the runners up the Avon Gorge and back, including under the famous Clifton Suspension Bridge.

Emily Diamond, who formed part of GB’s bronze medal-winning 4x400m relay team in Rio, will be the official honorary starter and will be joined by the Lord Mayor, Councillor Jeffrey Lovell and Bristol Flyers players Brandon Boggs and Hameed Ali.

“The Olympics was a really incredible experience for me, and I hope I can bring some of that Rio magic along with me on the day to inspire Bristolians taking part in the Great Bristol Half Marathon,” said Diamond.

“I’m looking forward to seeing the thousands of people cheering and waving as they set off through the city centre. Whether people are running, jogging or walking, I hope they have been inspired by Team GB’s performance to give it their best shot.”