Why track attacks are almost as destructive as doping 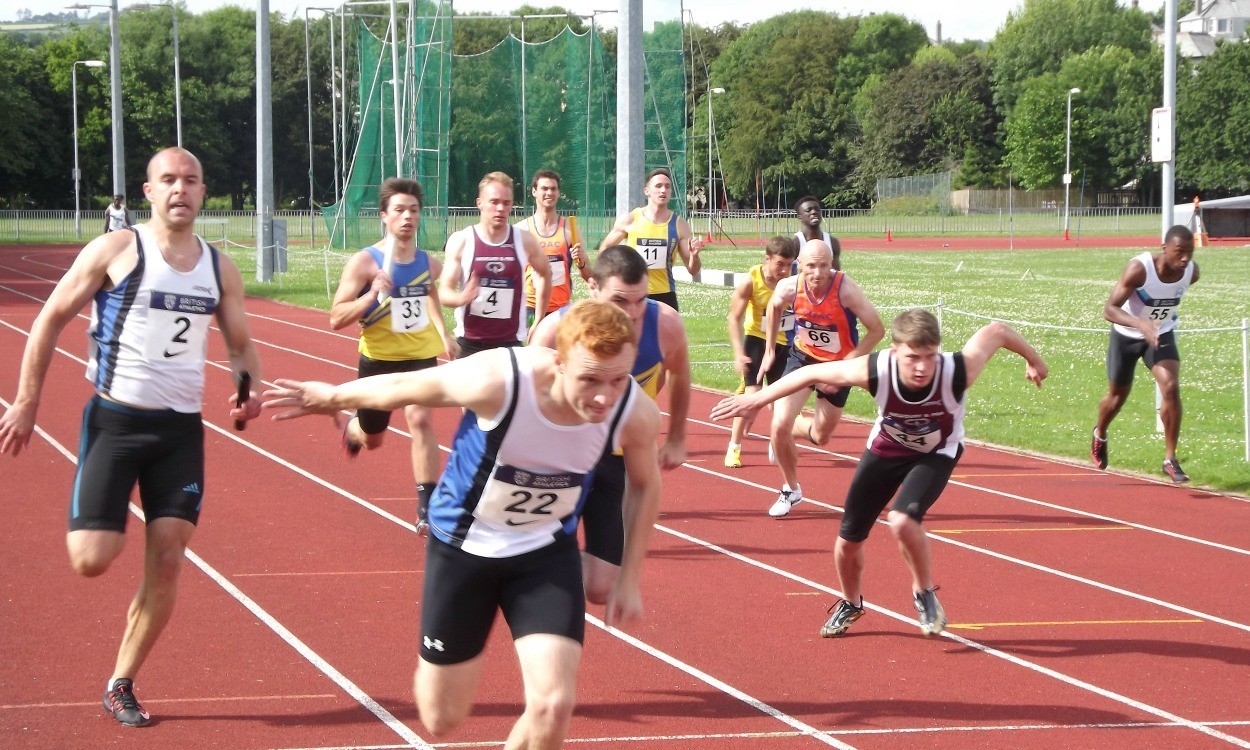 Drug-taking athletes and corrupt officials are doing their best to destroy the sport at international level. But the damage done by local councillors to the grassroots of the sport can be every bit as destructive.

Take Par track in Cornwall, for example, which is currently in danger of being ripped up and replaced with housing. The arena, which is the home of Newquay & Par Athletics Club and also used by St Austell Running Club, is one of only two synthetic tracks in Britain’s most south-westerly county, but the local council is toying with the idea of building new homes on its ashes.

If it happens, it will leave the Carn Brea track in the Camborne and Redruth area of the county as Cornwall’s only all-weather track. To add insult to injury, Carn Brea’s future has also been in doubt during the past two years amid fears it will be replaced by a supermarket.

Ironically, the region is not only the former political patch of Seb Coe but it is now presided over by George Eustice – the MP for Camborne, Redruth and Hayle and a former county-standard runner with Cornwall AC. That said, neither man has anything to do with the potential closure of Par, I’d add.

Instead, the local council is reviewing the future of a number of sports facilities in Britain’s most south-westerly county and with an estimated value of £1.75 million the track and surrounding fields in Par are a tempting proposition to sell. Meanwhile, to complicate matters, the track needs about £375,000 worth of work in order to have its track certificate renewed before expires in August 2016.

Here I must declare an interest. After being raised in the north of England, I moved down to Cornwall as a teenager and have spent periods of my life living and training in the Par area.

Athletes with far more ability than myself have used the track as a springboard for greater things, though. Jemma Simpson, the GB 800m international, hails from the area and one of her championship vests hangs proudly in the clubhouse, while the track and surrounding fields are used by everyone from British League competitors and primary schools cross-country runners to local footballers and dog-walkers.

Newquay & Par itself has close to 200 members who have enjoyed training and competing on a synthetic track since it was upgraded from cinder in 2003. In 2012 the track was even used for an Olympic-related advert featuring the comedienne and local resident Dawn French.

Yet not surprisingly everyone is now asking: “What happened to the great London 2012 legacy?”

The plight of Par track is a very parochial problem, but it’s an issue that affects every corner of the UK. For starters, the nation is hardly drowning in athletics facilities and Athletics Weekly all too often finds itself reporting on tracks falling into disrepair or under the jaws of a bulldozer.

All of which begs this question: are killjoy councillors with the power to rip up athletics tracks doing as much damage to the sport as Olympians with a needle in their arm?

What hope do young athletes have, after all, if they have nowhere to train?

» See the November 26 issue of Athletics Weekly magazine for more