Why some take the recovery slow road 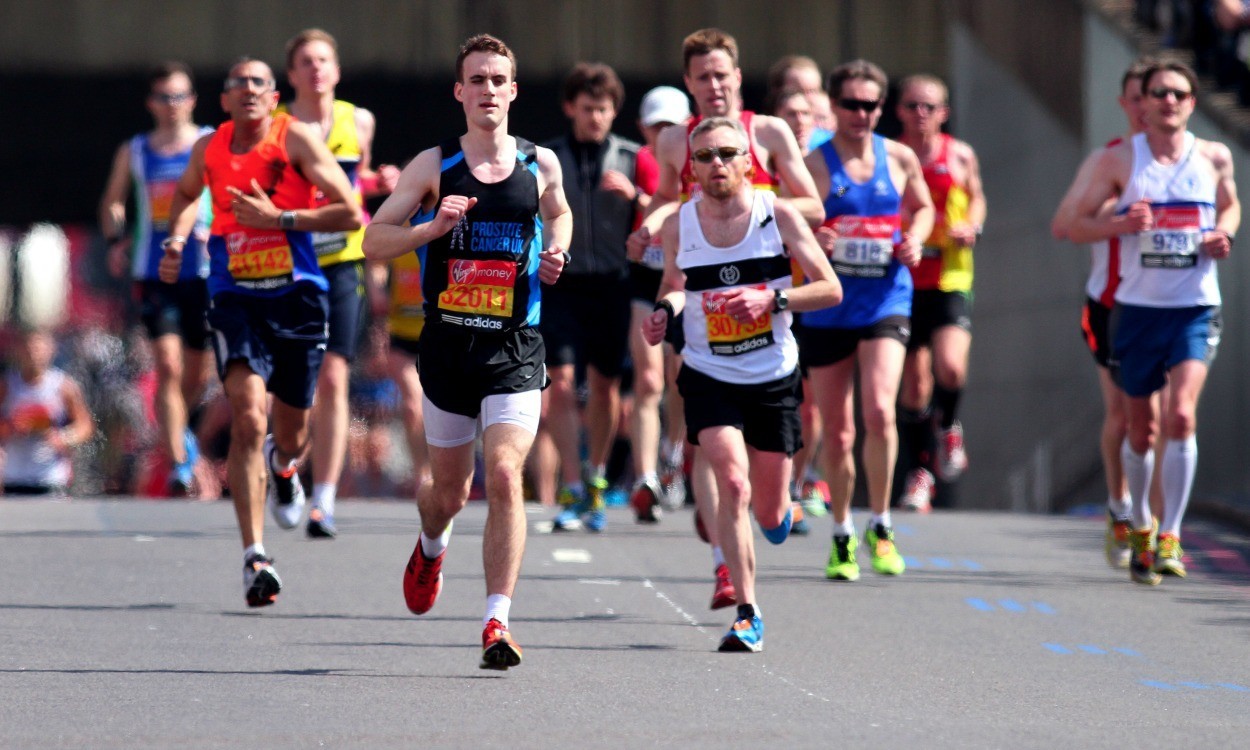 What makes some athletes recover quickly from intense endurance efforts and others seemingly stall despite their best efforts to bounce back to training?

Dr David Nieman, a physiologist at the Appalachian State University human performance laboratory, set about trying to discover why recovery is sometimes lengthy, even among experienced athletes who have been training and competing for years.

After collecting muscle biopsies from 24 male runners who had run to exhaustion, he found that as muscle glycogen stores were depleted, all of the runners experienced a release of damaging, pro-inflammatory cytokines into their blood. The greater the loss of muscle glycogen, the higher the release of cytokines and the slower the recovery rate.

“Running is very stressful on the body. The more you mix it up, the better, especially if you have concerns about recovery”

In short, says Dr Nieman, a veteran of 58 marathons himself, “some people experience high levels of inflammation during exercise and some don’t”.

He adds that, perhaps, those who deplete their glycogen stores too readily “are not genetically endowed to be runners” and might benefit both from pre-training carb-loading and from cross-training.

“Running is very stressful on the body,” Dr Nieman says. “The more you mix it up, the better, especially if you have concerns about recovery.”