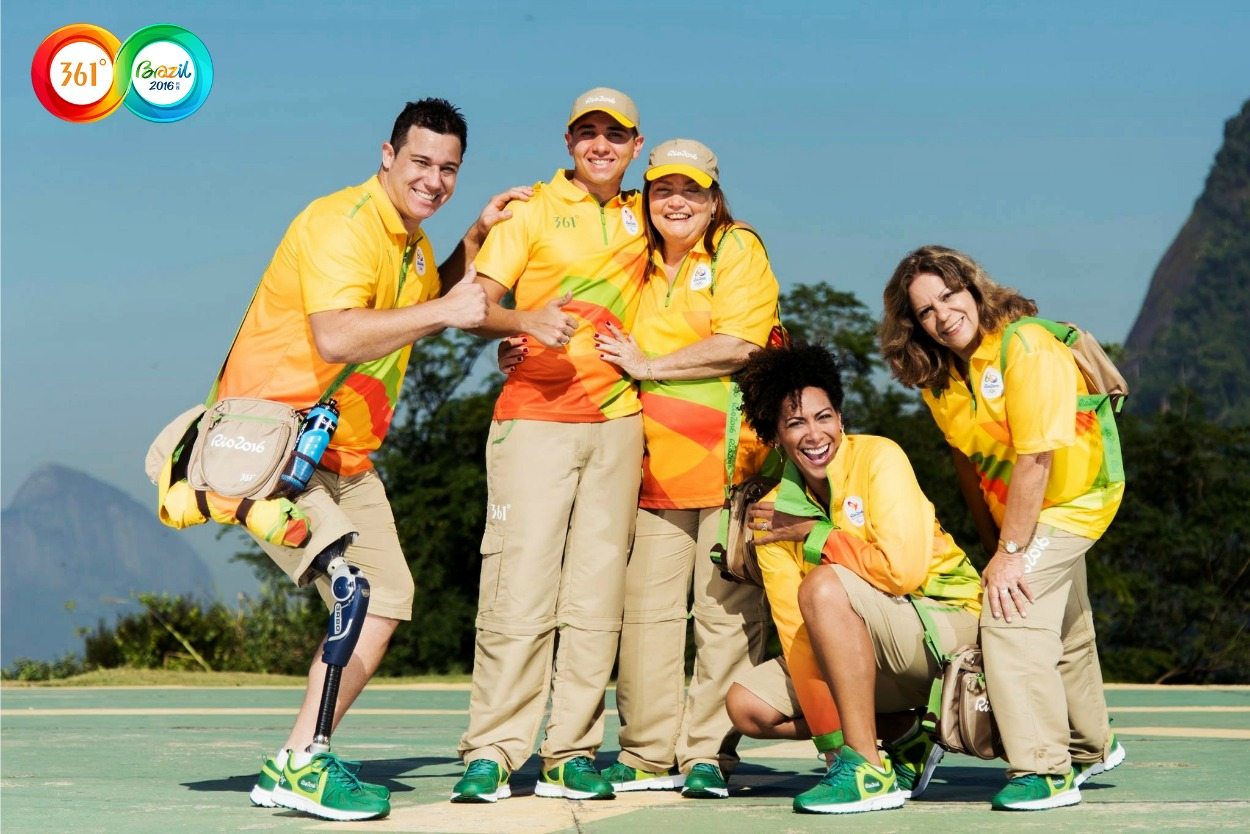 Advertorial: AW learns more about the brand behind the Rio 2016 Games

Founded in 2003, 361° have quickly grown to become the second largest athletics brand in China.

Specialising in performance footwear for running and training, 361° has embarked in a huge international journey over the last three years, officially launching into the UK this year as part of a larger European launch with an exclusive collection specifically developed for runners. 361° are possibly the biggest brand you haven’t yet heard of.

The brand is building a worldwide reputation for their innovation within the sporting industry, not just for the professional athlete, but also each and every man and woman.

361° footwear is now widely available across the whole of the USA as well as becoming the fastest growing brand in history in Brazil. It’s with this huge presence in Brazil that their association with this year’s Olympic Games began. 361° were official Olympics sponsors, beating several very well-known brands to dress over 100,000 officials, supplying apparel, footwear and accessories to torchbearers, volunteers, technical and other officials, as well as key individuals chosen from all around the world.

It’s a brand that is accessible to everyone. Choosing to dress volunteers and torch bearing ambassadors was a decision made in line with 361° company ethos, a belief that employees are a company’s greatest asset.

They are constantly looking to improve their employees’ livelihood, education and work environments. With this in mind, 361° chose to focus on those who form the backbone of the Olympics, the volunteers who encompass the very meaning of teamwork. 361° share an international mantra ‘One degree beyond,’ an ethos that they feel applies to everyone and encourages personal and group development, growth and determination. 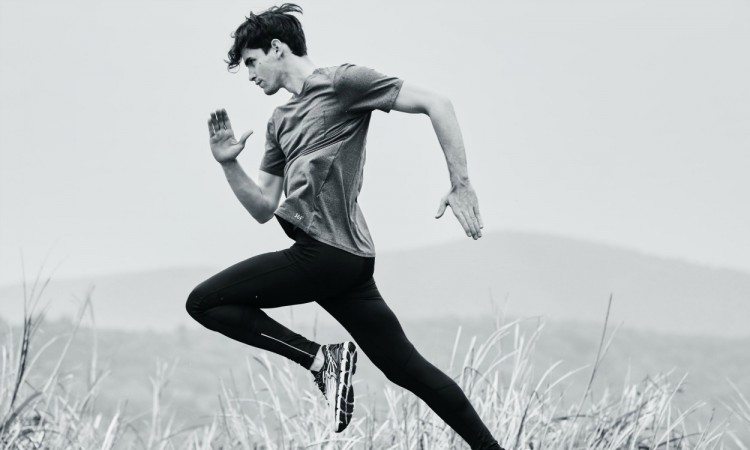 The power of 361° lies in the quality of the product. All their products began life in the 361° Design Centre and are then thoroughly tested in the US. The core innovation at the centre of their footwear is the Quick Dynamic Performance System. This unique QDP System was invented by the in-house designers and is trademarked as QU!KFOAM™.

Exclusive to 361°, this system is a three-layered inner sole built with varying densities to enhance stability and cushioning whilst retaining featherweight comfort. This unique feature provides an optimum ride on any run. Running experts have commented that the QU!KFOAM™ compound actually improves in comfort and performance with wear, as the shoe moulds around the wearer’s foot.