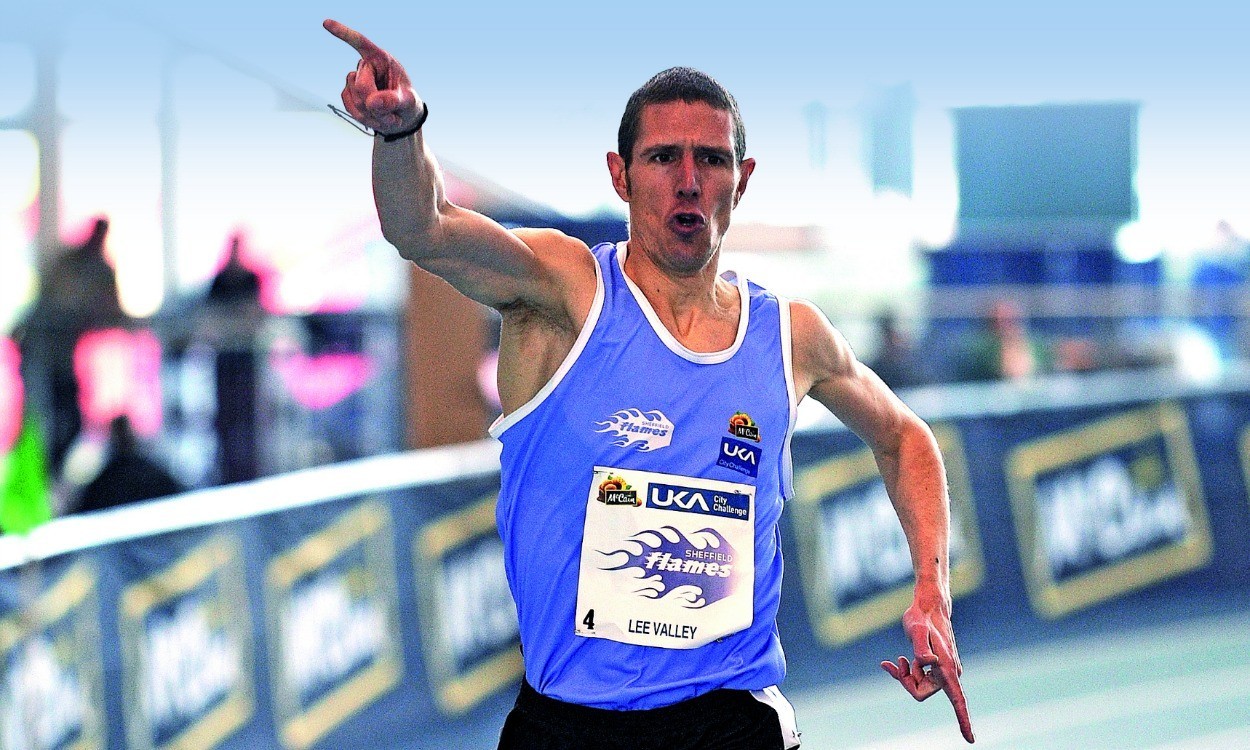 Anthony Whiteman and Angie Smit were among the winners at the BMC Trafford Grand Prix on Saturday, Whiteman improving his own M40 800m world best and New Zealand champion Angie Smit victorious over the same distance.

Reigning national champion at both 800m and 1500m, Smit was one of a number of athletes using the meeting as a final sharpener ahead of the Commonwealth Games in Glasgow. Another was Racheal Bamford who secured her place in the England team for the 3000m steeplechase having clocked a personal best of 9:54.57 for victory at SportCity and then followed that up with third place in the British Championships at the end of last month. Running in the ‘B’ 800m race, the 24-year-old Leeds City athlete smashed her PB with 2:05.97.