Where are they now? KIRSTY WADE 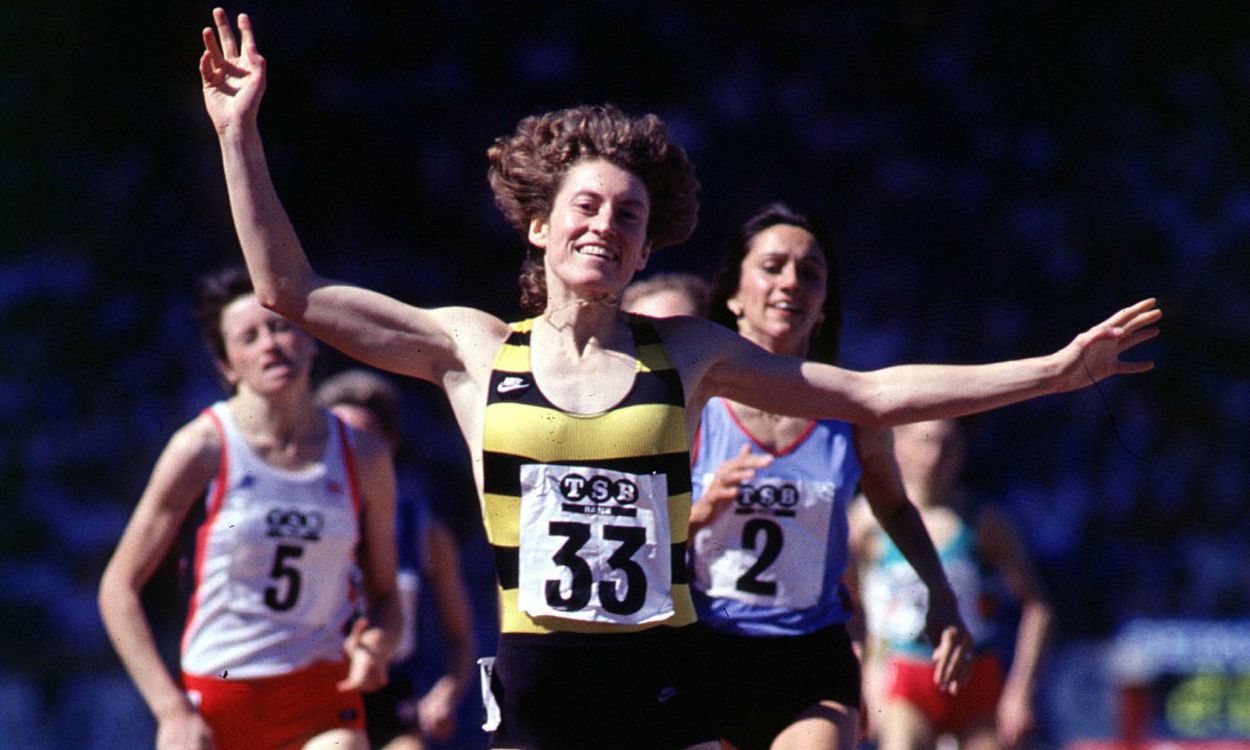 Sometime this month Britain’s second fastest female 800m runner of all time will be standing in the dining room of a bed and breakfast establishment in a remote, idyllic corner of the Outer Hebrides asking Britain’s third fastest ever male 400m hurdler how he would like his eggs. Then again, David Hemery has already made two visits to the splendidly appointed Suainaval, overlooking Uig Sands on the Isle of Lewis, so Kirsty Wade probably already knows whether the 1968 Olympic 400m hurdles champion and former world record holder has a preference for scrambled, poached or fried.

Wade and her husband and former coach, Tony, have been running their bed and breakfast for 11 years now. “I also work three days a week as a school assistant at Uig Primary School,” says Kirsty. “And on Friday I work at the local sports centre, 40 miles away in Stornoway – I teach aquafit and a jogscotland class and do some work for a GP exercise referral scheme.”

“I do still run – anywhere between two to five miles, three to four times a week”

Tony is the sports facilities manager for Lewis and Harris and, together, the Wades help to organise two charity races: the scenic Valtos 10k for the Linda Norgrove Foundation every October and the Women’s Cancer Challenge 5km, which has raised £85,000 and is the biggest sporting event in the Western Isles.

The couple have three children: Rachel, 25, who works for a US organisation promoting educational improvements in Liberia; Alex, 20, who has just finished his second year at the medical school at the University of Edinburgh; and Megan, 15, who attends high school in Stornoway.

“I do still run – anywhere between two to five miles, three to four times a week,” says Wade, who turned 53 in August. “I do some hill climbs and I do some strides on the beach, but at a very pathetic athletics pace.”

There was nothing pathetic about the pace that Wade set at the Ulster Games in Belfast on 24 June, 1985. Tracking Jarmila Kratochvilova, the Czech hulk who went on to set the still surviving world record of 1:53.28 in Munich a month later, Kirsty McDermott (as she was at the time) shattered her great friend and rival Christina Boxer’s six-year-old British record figures (1:59.05) with a stunning time of 1:57.42.

Tellingly, looking back, it was only good enough for 42nd place on the 1985 world rankings – behind 40 east European women and the American Mary Slaney. Thus far in 2015, only Eunice Sum has run quicker, clocking 1:56.99. Kelly Holmes is the only Briton to have run quicker, having eclipsed it with a 1:56.21 performance in Monte Carlo in 1995. 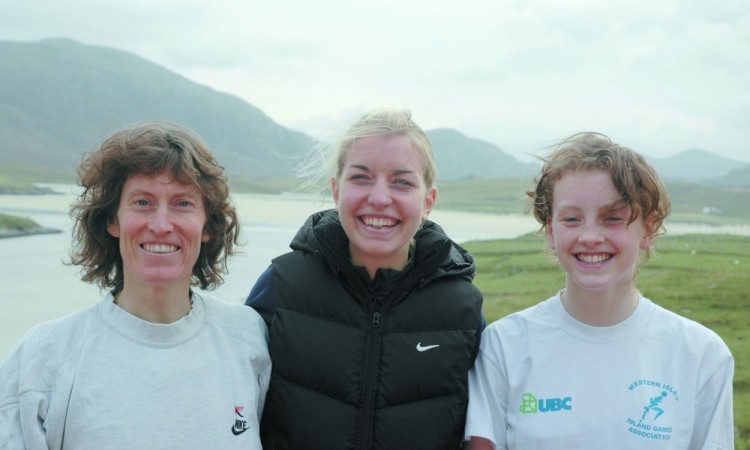 Born on Scottish soil in Girvan but brought up at Llandrindod Wells in mid-Wales, Wade (pictured above left with B&B visitor Becky Lyne) won Commonwealth 800m gold in Brisbane in 1982 for Wales and became the first woman to complete an 800m-1500m double at the 1986 Commonwealth Games in Edinburgh. However, the Blaydon Harrier picks out that 1985 British record run, her 1987 European Cup 1500m win in Prague and her junior girls’ 800m victory at the 1976 Women’s AAA Championships at Crystal Palace as the highlights of her running career.

The latter race was a ding-dong two-lap scrap with Alison Clifford, both girls crossing the line in 2:11.1. “I’d come up from Wales as a nobody and the feeling of surprise and pleasure of winning something like that was just brilliant,” Wade recalls. “That was a really good feeling, and so was winning the Europa Cup 1500m in Prague because of the people I beat that day. I felt like, ‘Oh yeah, I can do this. They’re not unbeatable’.”

That day Wade destroyed a field that included Tatyana Samolenko, the Soviet runner who went on to win three World Championship titles and an Olympic 3000m gold and who, as Tetyana Dorovskikh, tested positive for steroids in 1993.

Wade also had to contend with an army of world beaters from the systematically-doped East German regime, never climbing any higher on the global stage than sixth in the World Championship 1500m finals of 1987 and 1991.

“I feel lots of sympathy for people who have been in the same position as me,” she says, “who haven’t been as successful as they could have been in terms of medals and championship performances if it had been a level playing field – people like Jenny Meadows.

“For me, it was an attrition thing, year after year. But I’m so distant from it now.

“I have my own life. I can put my head down on the pillow and I don’t worry about it – whereas all of those people who did those things have to live with it.”