When defending your title isn’t an option 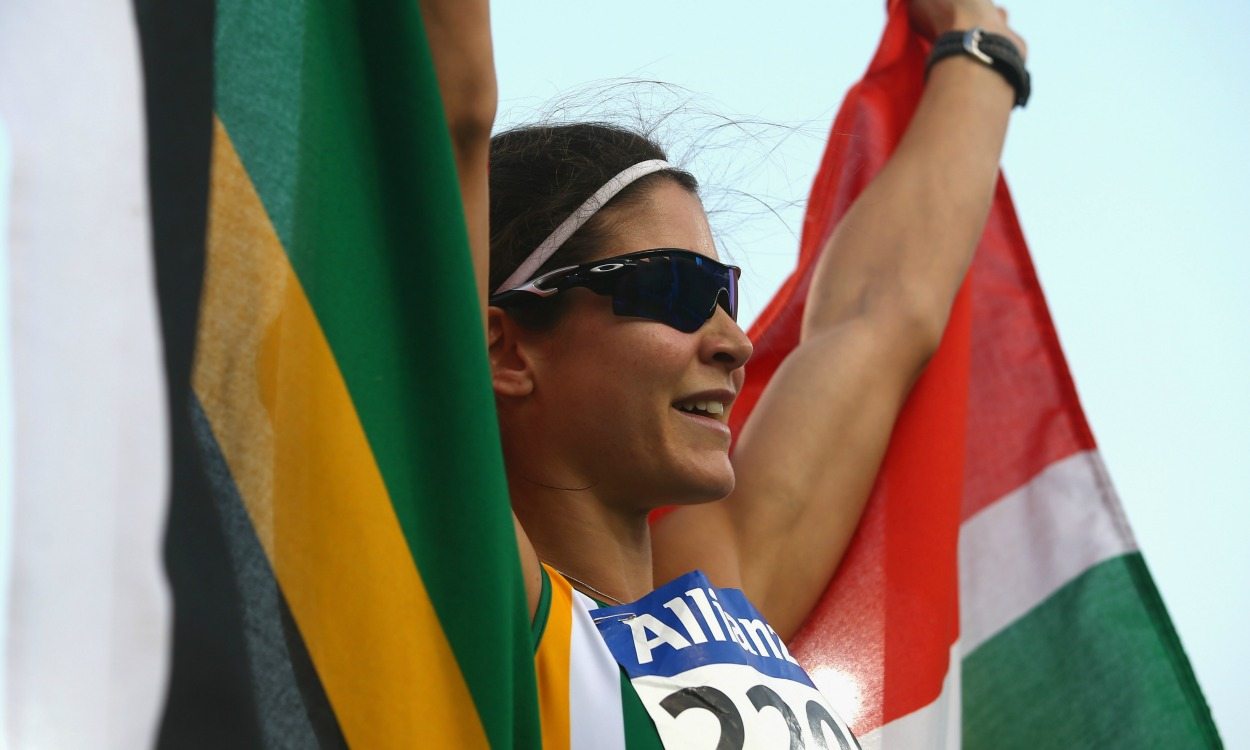 How would you feel if you were defending champion but did not get to defend the title? Several Paralympians have had this experience. With so many classifications, it is not possible to offer every discipline in every championship.

While the events in an IAAF World Championships will mirror those in the Olympics, that is not always the case in IPC events. While that is understandable, it is also quite tough on the athletes concerned.

In fact, Hayes had won the T13 long jump at the 2008 Paralympics in Beijing before successfully defending her title in London. She also won the event at the World Championships in both 2011 and 2013.  Then the event was dropped from the programme of the 2015 World Championships and the Rio 2016 Paralympics. She said: “My long jump was taken away two years ago now. I knew about it, so I just had to prepare for the 100m.”

In Rio, Hayes is also running the 400m. “It is not my main event,” she said, “but I am going out there to show some guts and do my best. We will see what happens.”

Great Britain’s Aled Davies was in a similar position. Unable to defend his F42 discus title after it was removed from the programme, he returned to win shot put gold in Rio, an event he had claimed bronze in four years before.

“I can’t believe I have done it to be honest,” he said afterwards. “It has been a tough four years, and particularly a massive two years.” 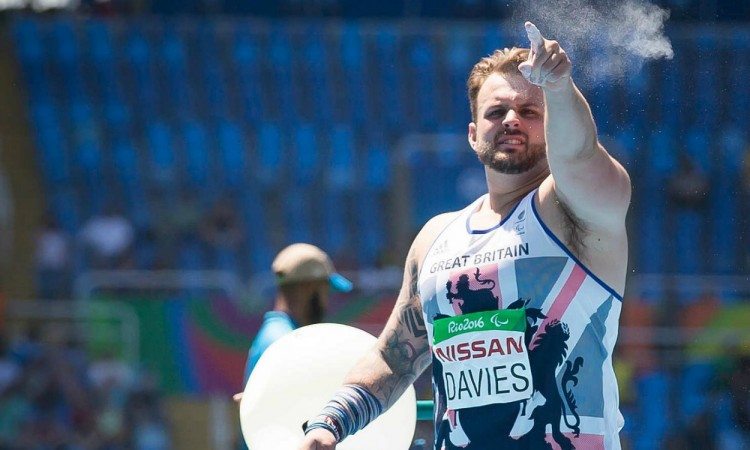 Hayes’ South Africa team-mate Hilton Langenhoven jokes that he is one of the longest-serving Paralympic champion in an athletic event. He won the T12 long jump at the 2008 Paralympics, the event was not held in London but he won it again in 2016. This means he is the undefeated Paralympic champion from 2008-2020!

He said after winning in Rio: “You know your goal: to train for an event that you’re accustomed to, your favourite event. There’s reason to get up in the morning, there’s reason to train as well.

“I think I’m one of the longest running defending champions. Since 2008 there hasn’t been a long jump. In 2012, there was no long jump, now 2016. Defending my championship, I’m quite proud of that.”

While it is impossible for every event to be in the programme or we will be here to Christmas – and there are already 177 athletics medal events – I do think it is hard when your best event suddenly disappears from the programme.