What your sweat says about you 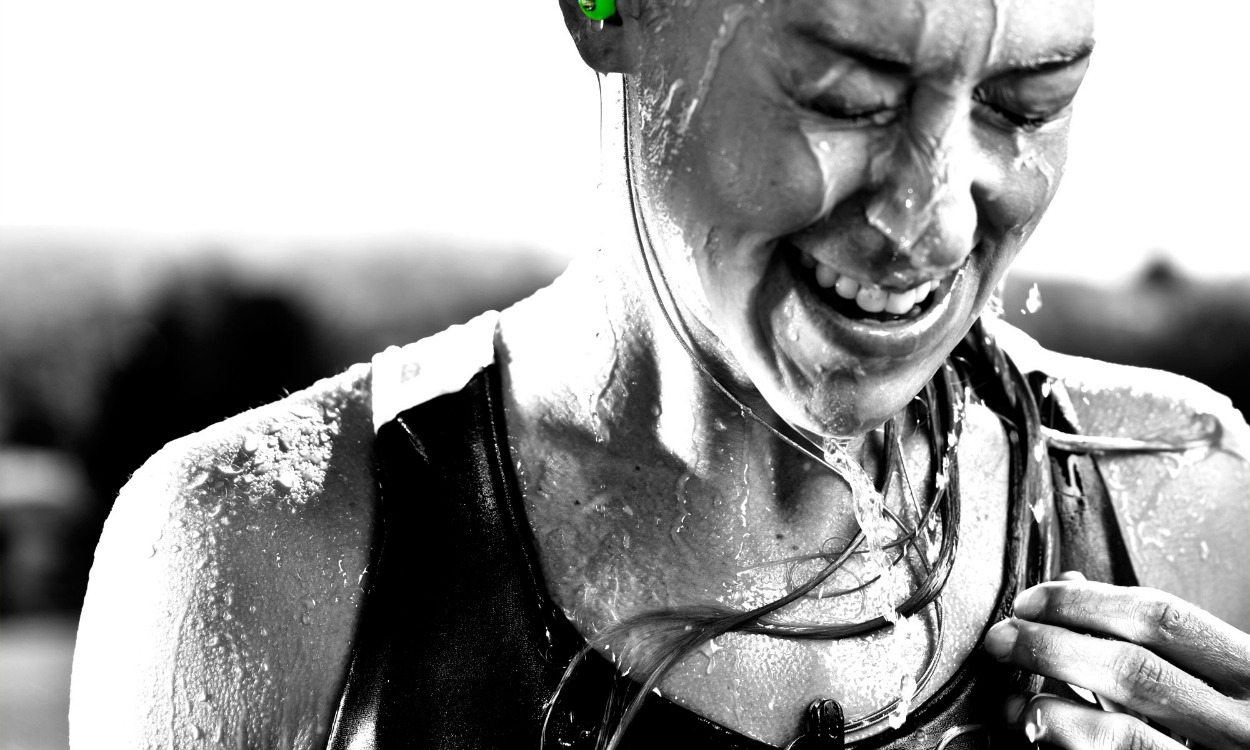 A recent study looked at the sweat samples of 51 marathon runners throughout a 26.2-mile race

Marathon runners should be concerned not just about the amount of sweat they lose during a race, but with the sodium concentration of their perspiration. That’s the advice of researchers from the Exercise Physiology Laboratory at Camilo Josè Cela University in Madrid who recently studied sweat samples of 51 marathon runners throughout a 26.2-mile race.

Athletes were fitted with two patches specifically designed to collect sweat samples as they ran and, as soon as they crossed the finish line, the researchers collected a blood sample to analyse their electrolyte levels.

Results, published in the Scandinavian Journal of Medicine & Science in Sports, showed that the ‘salty’ athletes who had sweated very high concentrations of electrolytes had lower electrolyte levels in their blood even though they had rehydrated well and eaten the same amount of salt-containing food as the other runners.

According to the researchers, it indicates that electrolyte levels in sweat can affect water and electrolyte homeostasis over the course of a long-distance event.

“Electrolyte concentration in sweat is an essential factor for predicting sodium requirements during sports activities, especially endurance activities such as marathons, says Beatriz Lara, the main author of the study.

“It is likely that individuals with very salty sweat would benefit from oral supplements, such as salt tablets for instance.”