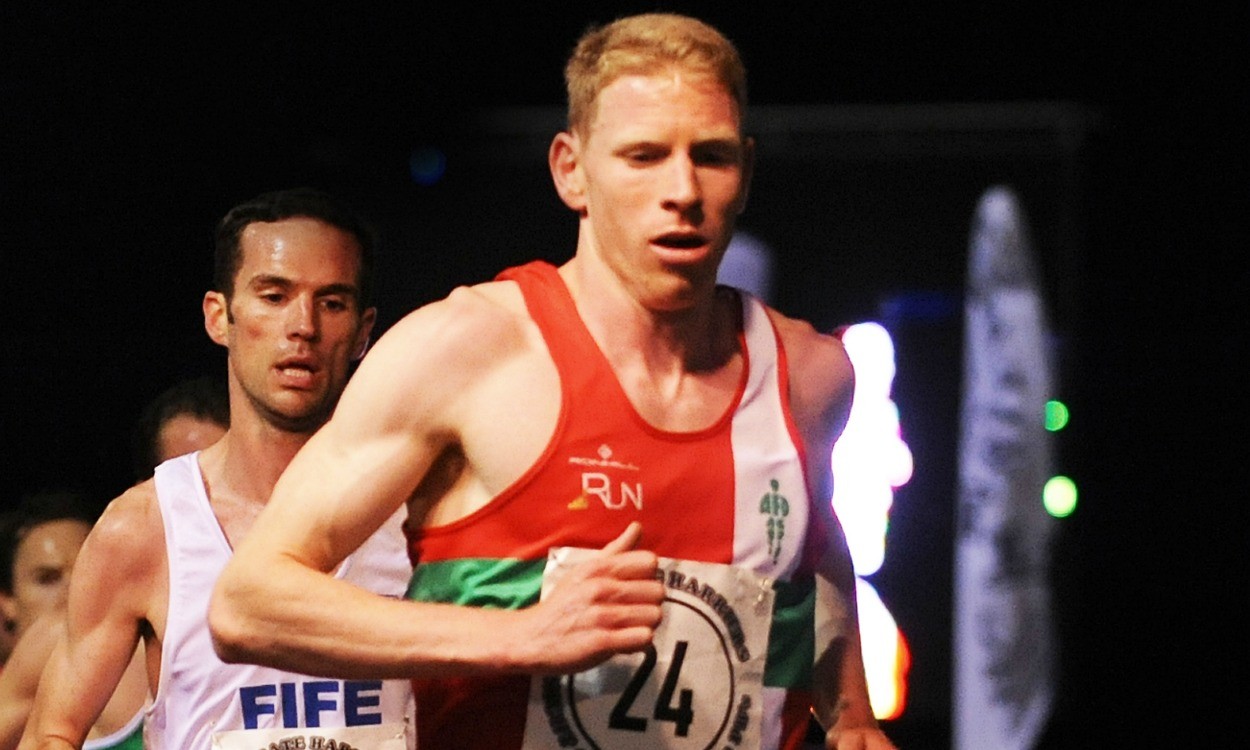 A look at some of the top performances from the past week including a world-leading 10,000m run by Andy Vernon at the Payton Jordan Invitational

While a number of athletes were in relay action at the IAAF World Relays in Nassau, Bahamas, there were many top performances elsewhere including a 27:42.62 10,000m by Andy Vernon at the Payton Jordan Invitational.

Catch up on World Relays action with our online round-up reports and then see Thursday’s AW magazine for more. A report of Saturday’s action can be found here, while a report for Sunday is here.

Andy Vernon won a top class 10,000m, which saw the first 15 break 28 minutes, in a fine PB of 27:42.62 after an injury-interrupted winter. That time puts him top of the world rankings and betters the World Championships standard of 27:45.00.

Nick Miller won the hammer with a big PB of 76.97m to move up to fourth all-time and better the World Championships standard of 76.00m. Sophie Hitchon won the women’s hammer with a throw of 69.20m.

Tom Farrell finished fourth in the 5000m with a time of 13:17.87, which is well inside the World Championships qualifying standard, and Kate Avery also qualified easily for Beijing with a big 10,000m PB of 31:44.44 which moves her from 25th to 8th on the UK all-time list.

Swansea won the Midland Premier South West by just half a point from Cardiff.

Scotland’s Ross Houston won the men’s race easily in a time of 6:43:35 with England’s Katie Samuelson winning the women’s race in 8:38:11.

» A fuller report and a photograph will appear in this week’s AW magazine, out Thursday May 7

Michelle Cope won the women’s race by three minutes in 34:27.

The UK leg of the event was held at Silverstone and was won by Tom Payn and Kate Carter.

The Wings for Life World Run is a global running event in which athletes in 35 locations around the world start at the same time. The race has no finish line and instead the runners are followed by a catcher car which sets off 30 minutes after the start at 15km/h and increases its speed until the last athletes have been caught.