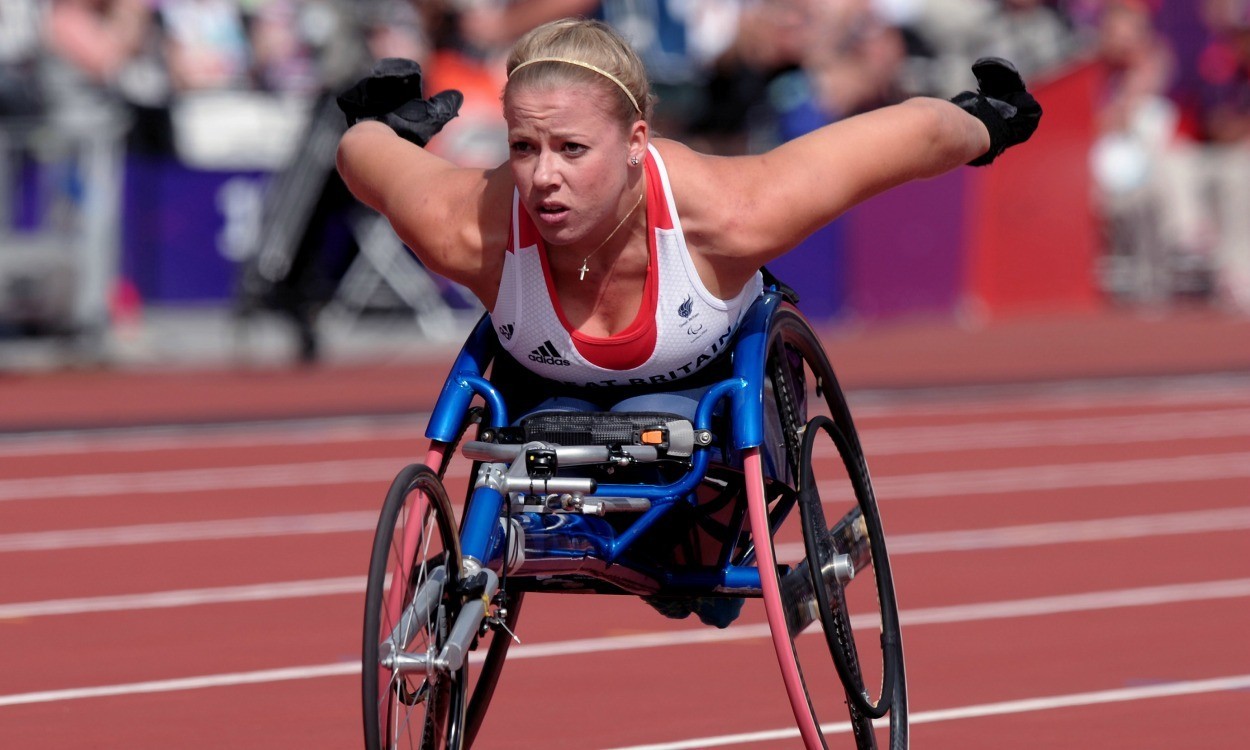 Top results from the past week include two world record-breaking performances by Hannah Cockroft, a team win for Britain’s women at the European Cup 10,000m and a world M50 record by David Heath

While a number of athletes were in action in Birmingham at the Diamond League event on Sunday, other top results were recorded this week including two world records by Hannah Cockroft, a team win for Britain’s women at the European Cup 10,000m and a world M50 1500m record by David Heath.

Germany’s Felix Streng dipped under 11 seconds for 100m for the first time, the single-leg amputee sprinter following up a time of 11.11 in the first round with 10.97 in the final.

That time saw him become the first German amputee to run sub-11 seconds, with his performance having come just 10 days after surgery to clear up a bone infection following an infected blister.

David Heath set a world M50 1500m record of 4:02:33 in Toulouse, taking almost three seconds off the 31 year-old world record. Heath competes for Britain in the 800m in the masters event at the World Championships in Beijing. You can read more about Heath’s masters comeback here.

Making the most of the perfect conditions in Switzerland, Conrad Williams and Jarryd Dunn improved their 400m PBs to 45.06 and 45.22 respectively to finish first and second and go 1-2 in the UK rankings. The World Championships standard is 45.50.

Dunn’s previous best was 45.70 and he had only bettered 46 seconds once before.

Tom Burton won the 400m hurdles in a PB 49.36 to go inside the world championships standard of 49.50. Jack Green didn’t finish. Continuing his return from his suspension, Rhys Williams was sixth in 51.24.

The British men, led by Dewi Griffiths in ninth, were fifth overall.

» See the next edition of Athletics Weekly magazine, out digitally on Wednesday or in shops from Thursday, for further reports, results and pictures from the past week of athletics action