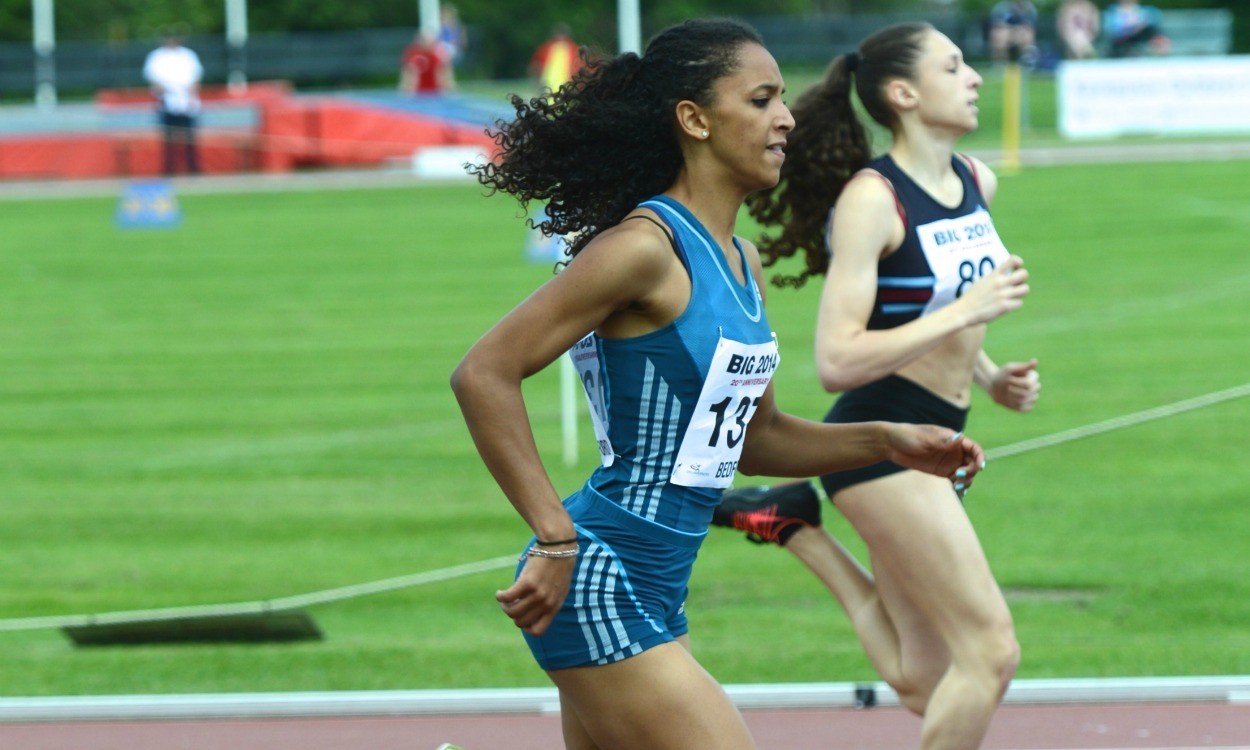 It was a busy weekend with major action in Gotzis, Eugene, Bedford and Manchester but there was plenty else of note, too.

Ben True became the first American winner since Dathan Ritzenhein in 2007 with a time of 28:13, just edging out defending champion Stephen Sambu of Kenya who shared the winning time while 2013 New York City Marathon champion Geoffrey Mutai of Kenya finished third in 28:20.

When winning the 400m, Laviai Nielsen (pictured) ran the world’s leading time for an under-20 with 52.25. That mark puts her third on the UK junior all-time list behind only Donna Hartley and Linsey Macdonald.

British teams struggled with City of Manchester seventh in the men’s event with 65 points. It was close up front with Spain’s Playas de Castellon winning with 117 points from Turkey’s Enka and Italy’s Fiamme Gialle both on 115.

Another Spanish club, Valencia Terra i Mar, easily won the women’s event with 120 points from Turkey’s Fenerbahce on 97. Edinburgh were seventh on 48 points.

Pedro Pablo Pichardo consolidated his third place on the world all-time triple jump rankings. His Cuban record of 18.08m/0.0 in the second round has only ever been bettered by Jonathan Edwards and Kenny Harrison.