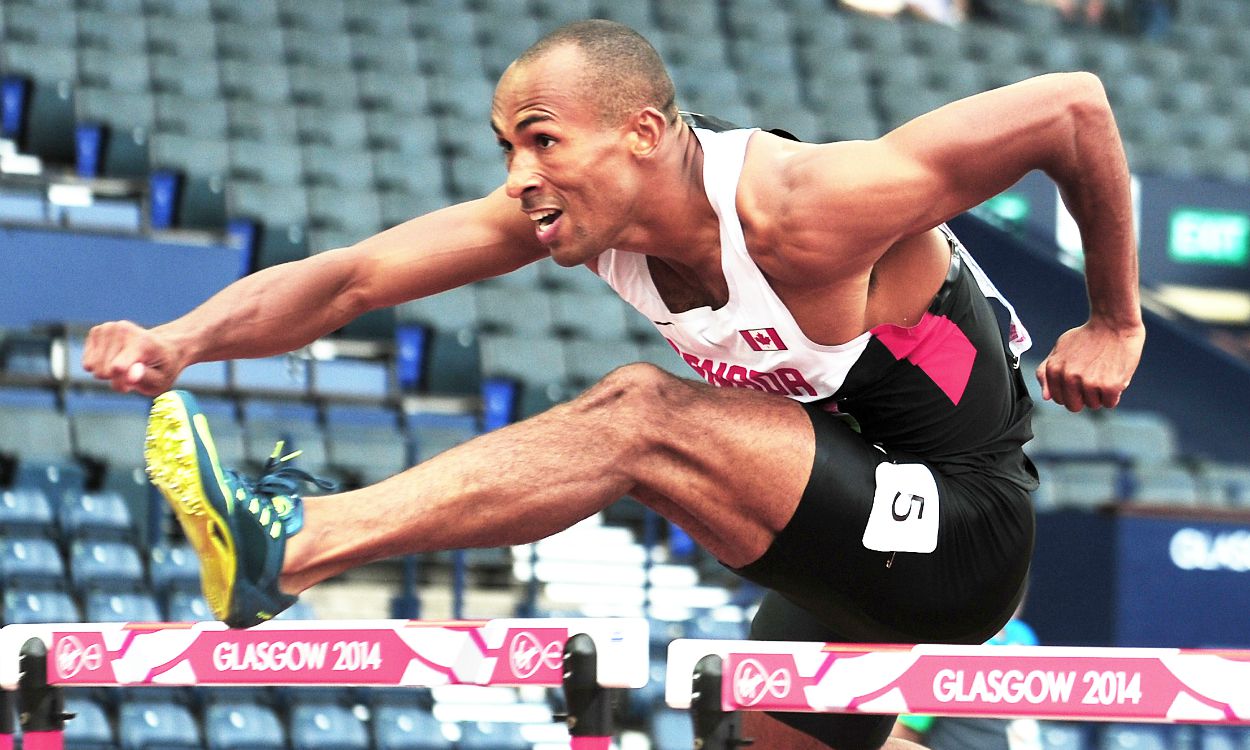 Away from the Sainsbury’s Anniversary Games, some other top results were recorded at the Pan American Games, while masters athletes were in action at the British Championships

All eyes were on London over the weekend with Diamond League and IPC Athletics Grand Prix Final action at the Sainsbury’s Anniversary Games but there were some notable performances elsewhere.

USA won the most gold medals with 13 but hosts Canada won 11.

Jamaican O’Dayne Richards set an area record in the shot with 21.69m.

Jamaica’s Sherone Simpson won the 100m in 10.95 while Colombia’s Caterine Ibarguen won the triple jump with a windy 15.08m which otherwise would have been a world lead.

Angela Copson was outside her W65 British record in the 1500m though her 5:34.91 world age-68 best in age -graded terms was a much better performance and scored significantly higher than Genezebe Dibaba’s world record!

Sarah Holt went second all-time in the UK hammer rankings when she won with a throw of 68.97m.

Nick Miller’s UK hammer record was the noteworthy British performance though also of note was Lennie Waite winning the steeplechase in 9:40.39 to take five seconds off her PB and achieve a World Championships qualifier and go fifth all-time in the UK lists.

You can read more about Miller’s British record here.