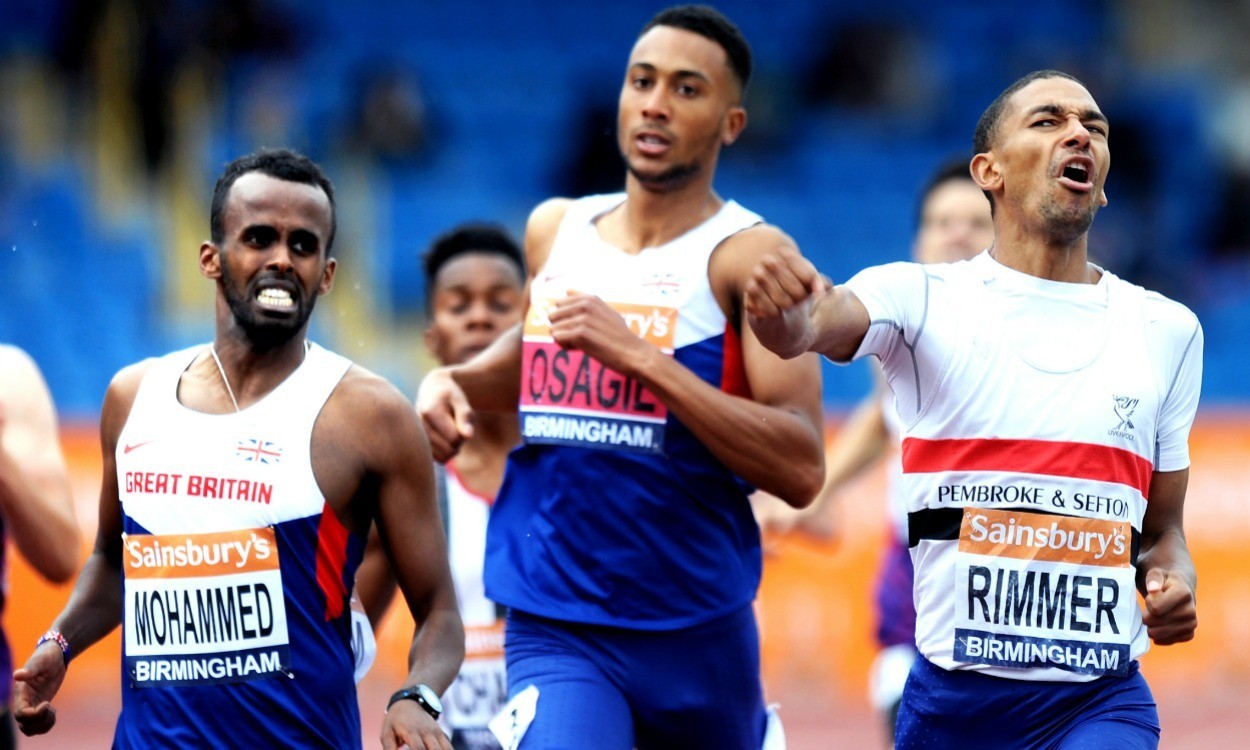 There was plenty of action this weekend other than at the European Under-23 Championships, English Schools Championships and the Lausanne Diamond League.

Michael Rimmer finished sixth in the 800m and achieved a UK lead and IAAF World Championships qualifying standard with his time of 1:45.75. The season’s best for the 29-year-old comes after he injured his back in 2014 and required surgery at the end of last year.

Amel Tuka won in a Bosnian and Herzegovina record of 1:43.84.

Niall Flannery won the B 400m hurdles in 49.23 to set an UK-leading time and World Championships standard.

Jimmy Vicaut followed up his European record-equalling 100m with another quick time, winning the 100m in 9.92.

Newham and Essex Beagles, who were seventh after the first two matches, were easy winners, City of Sheffield were only fourth on the day but actually increased their lead at the top of the table.

There were British wins for Ross Murray at 1500m and Jenny Meadows at 800m.

In finishing fifth, Lennie Waite improved her UK lead in the steeplechase to 9:45.94 and went eighth on the UK all-time lists.

The World Championships standard is 9:44.00.

Sophie Hitchon was fifth in the women’s hammer with 70.19m, her fourth World Championships standard of the year.