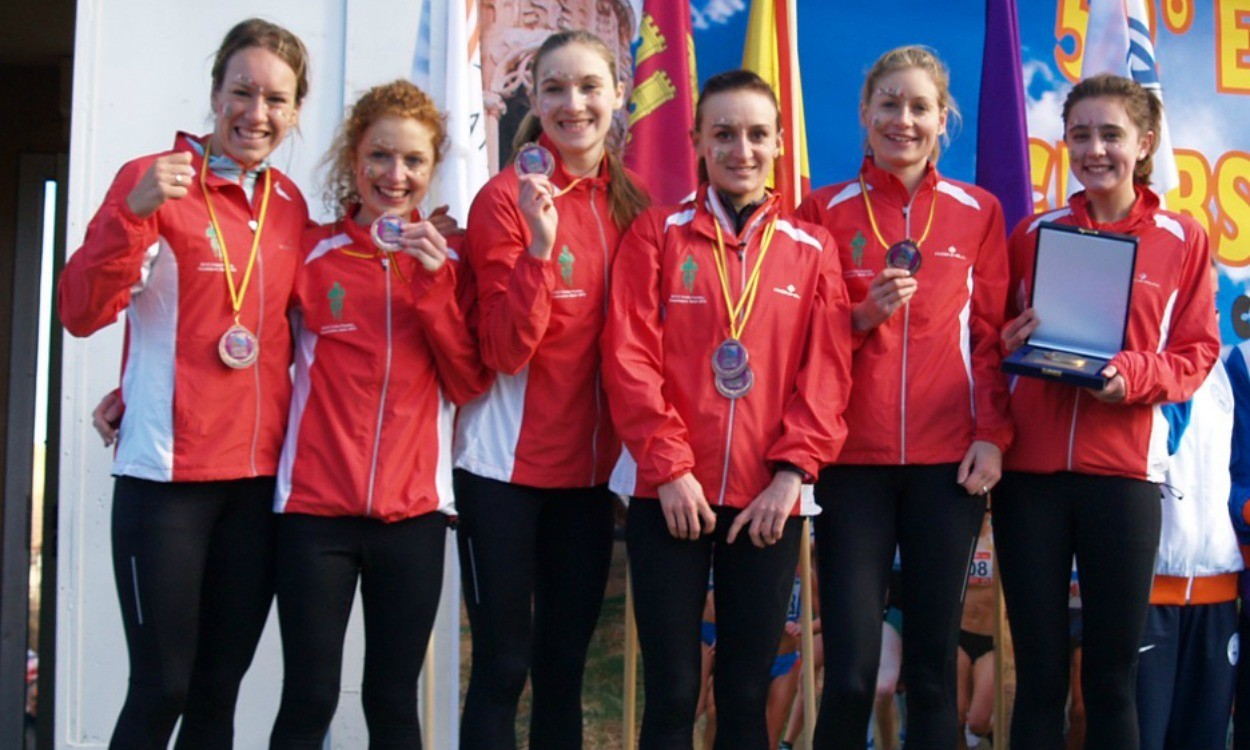 Dina Asher-Smith took a whole tenth of a second off her previous best to win her heat and final in a time of 7.12. That is the fastest ever time by a British teenager, puts her third in the British all-time lists and was a UK under-23 record.

Double European sprint champion Dafne Schippers also won her heat in 7.12 but was disqualified in the final.

France’s Dimitri Bascou won the men’s hurdles in a world lead of 7.53 with Lawrence Clarke third in 7.63 to equal his personal best.

» More details in this week’s issue

Veteran Kim Collins won the 60m in a fast world lead of 6.48 – a lifetime best which is also a world masters over-35 record. Dwain Chambers was last in 6.83 after making the final with a 6.74.

In the field, Kamila Licwinko won the women’s high jump in a world lead and Polish record of 2.01m and Ekaterina Koneva the long jump with 6.82m.

Adam Hague cleared a PB of 5.55m to improve his own UK junior pole vault record by 4cm.

Canadian Cam Levins scored a sensational double within a hour, winning the one mile in 3:54.74 and then 35 minutes later the two miles in 8:15.38.

Second in the mile was European bronze medallist Chris O’Hare in 3:57.26. Japan’s Sugura Osako set an Asian record in second in the longer event in 8:16.47.

Joel Leon Benitez cleared a PB of 4.92m to win the under-20 competition.

Shannon Rowbury won the women’s mile in a world-leading 4:22.66.

High jumpers Allan Smith and David Smith both cleared a championship best and Scottish native record height. Both went over 2.25m, with Allan Smith taking the gold medal on countback having gone over on his first attempt.

Irene Cheptai won for Turkish team Uskudar Belediye in 20:43, with AFD’s Lily Partridge third in 20:54 and Stephanie Twell fourth in 21:12.

» There will be more details in this week’s issue

Helen Clitheroe won the women’s race in 27:15 to secure a British over-40 record by seven seconds.

» Find further details and photographs in this week’s AW

Tewelde Estifanos of Eritrea won the marathon in a PB 2:10:48.

Japanese-based Kenyan Paul Kirui won the race in a world-leading 59:47, though his time was matched by Zane Robertson who set a New Zealand record.