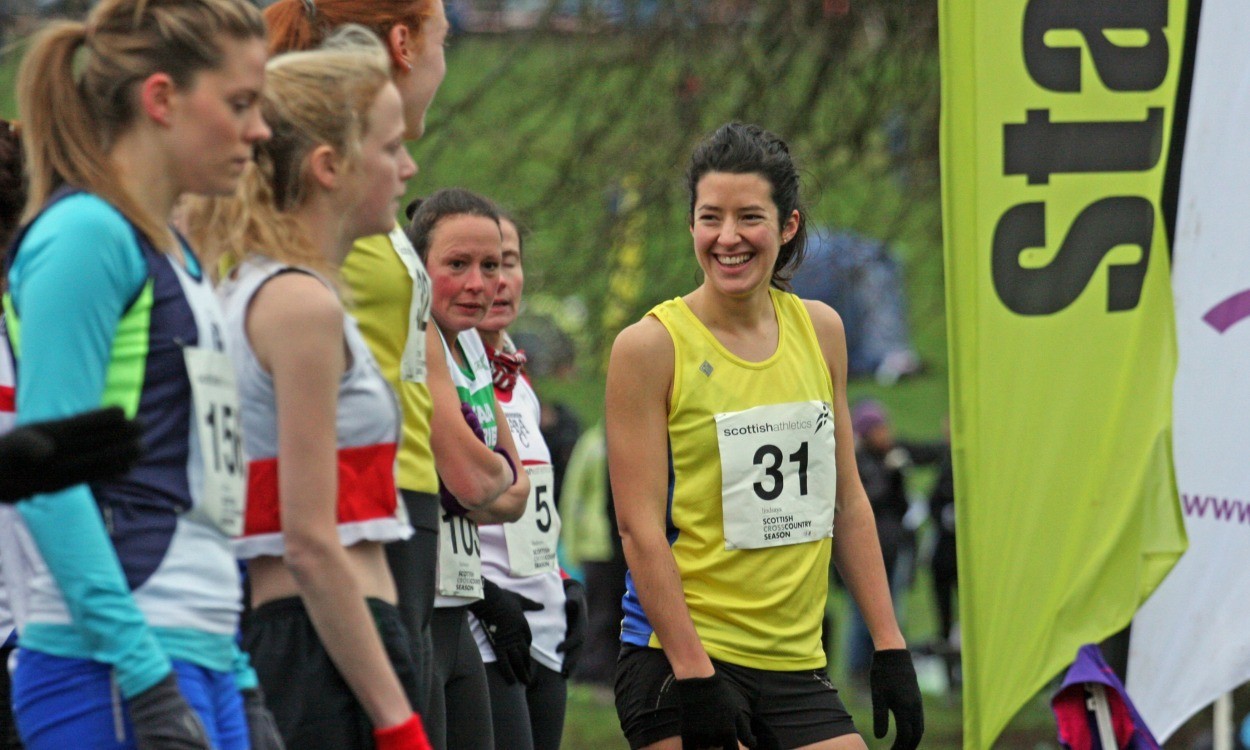 Results from the past week include a win for Morag MacLarty in Dundee, record-breaking performances by Seren Bundy-Davies and Tom Somers in Sheffield, plus a round-up of Fukuoka Marathon action

Patrick Makau won the 68th edition of the famous race in 2:08:22, almost five minutes shy of his former world record and personal best of 2:03:38 set in the 2011 Berlin Marathon. He broke away from Mongolia’s Ser-Od Bat-Ochir, who is a member of Morpeth Harriers, at around 38 kilometres.

» A fuller report will appear in this week’s edition of AW magazine, out Thursday December 11

Kenyan Karemi Thuku won the international division in 45:51 while Natsuo Terada won the domestic race in 46:33 which saw amazing depth as the first 20 Japanese broke 47 minutes and the leading 20 finished within 26 seconds of each other.

Eritrean Miskel Tewelde won in 43:27 while Ethiopia’s Askale Merachi claimed victory in the women’s race in 50:44.

Both world record-holders also took part, Dennis Kimetto easing back into action with 47:00 for 13th and Paula Radcliffe fifth in 52:48.

Having recently completed a spell training in Ethiopia, Julia Bleasdale (15:52) put on a determined performance but was narrowly beaten by Kenya’s defending champ Cynthia Kosgei in a sprint finish after leading for the majority of the race.

Alyson Dixon came close to the course record when she won in 27:34, which is also just outside her PB.

» A report and photo will appear in this week’s magazine

The highlights included Seren Bundy-Davies setting a Welsh indoor 600m record of 1:28.11 and Tom Somers running a British indoor under-20 300m record time of 33.37. Karla Drew won the hurdles in 8.38.

Oxford won the gentlemen’s race with a score of 35-46 as Cambridge’s Alex Short took the men’s title, while Cambridge won the Old Blues’ race.

Cambridge was declared the winning team of the ladies’ race with no score given after course confusion meant that some runners completed a slightly shorter and easier route. Oxford’s Sophia Saller had enjoyed an early lead and although six athletes crossed the finishing line ahead of her she was declared the winner having run the longer intended course.

» More in-depth results were not available when this round-up was published. See Thursday’s AW for more

A near record field of 378 contested the Surrey Ladies League and there was a victory for former Midland junior champion Hayley Munn. Belgrave Harriers won the team race.

» A report will appear in this week’s AW

Tewoldeberhan Mengisteab won the men’s race in 34:28 by 12 seconds from Luke Traynor.

Phil Wylie won from a field of 267 as Loughborough won the team event from Birmingham University.

In a rare run on the country, Former European under-23 5000m champion and Commonwealth Games sixth placer Laura Whittle had a clear victory in 18:04.

Chris Smith and Emma Macready were the individual senior winners as Lewes won the men’s team and Chichester Runners the women.

Almi Nerurkar, the daughter of former leading British distance runner Richard, won the under-15 girls race by a minute while younger brother Lucas won the under-11 race.

» A full report and photo will appear in Thursday’s AW

There was a Luton senior winning individual double for Ian Kimpton and Rosie Keane. Bedford and County won both team events on the day.

» A report and photographs will appear in this week’s issue

Veterans Gareth Raven and Tessa Walker were the senior winners of the event.

Raven won by 8 seconds and led Sale Harriers Manchester to victory. Walker won in 27:36 and led Salford to a narrow one point team victory.

» A report and photographs will appear in this week’s AW