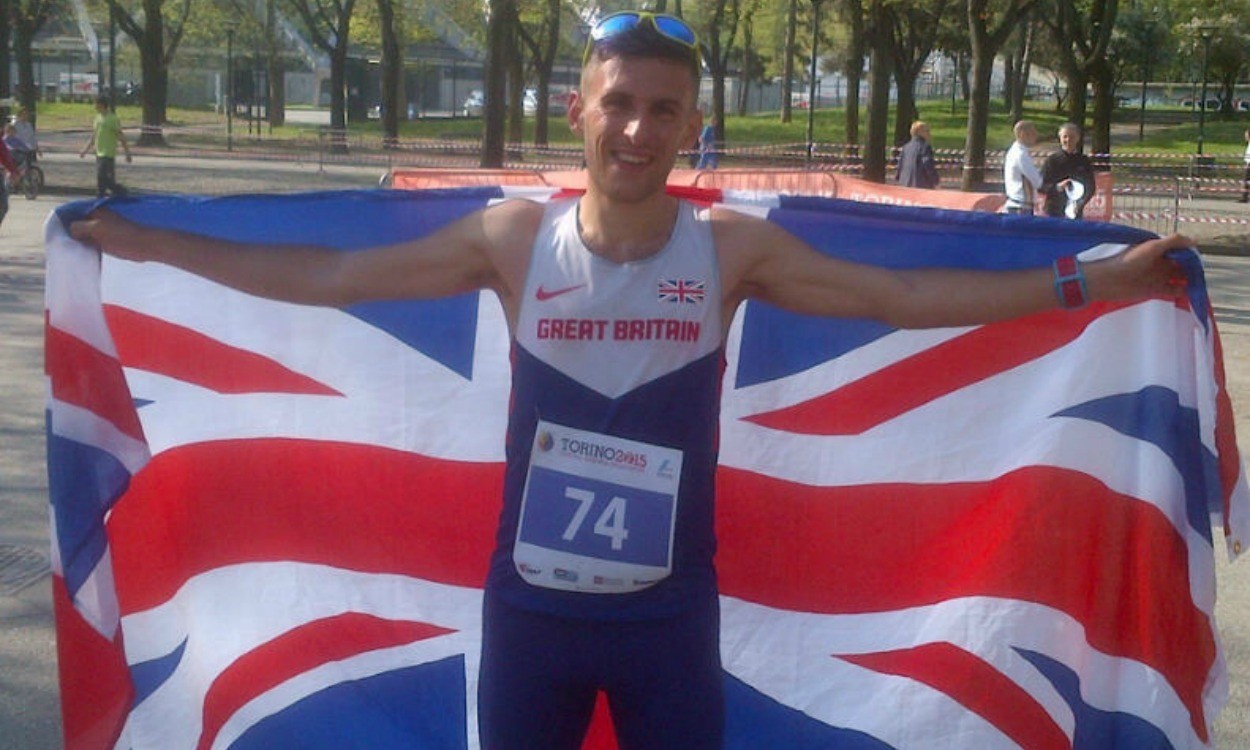 Robbie Britton finished third in the men’s event with a distance of 261.140km and led the British team to an easy victory. Britton’s performance saw him come away with both world and European bronze as well as team gold, the European Championships also having been incorporated into the event. Britton’s team-mates Pat Robbins and Steve Holyoak finished seventh and 11th respectively.

Isobel Wykes was the top British woman with 227.090km for eighth. She finished just outside the individual European medals but together with Debbie Martin-Consani and Sharon Law claimed European team bronze.

» A more in-depth report will be published on the AW website shortly, while this week’s magazine will also include coverage

There was a first win for Morpeth’s men as Aldershot, Farnham & District’s women secured their sixth victory.

There was a Kenyan double as Duncan Maiyo and Pennina Wanjiru won the elite marathon races.

Kenyan Mark Korir won the men’s race in 2:05:48 while Ethiopian Meseret Mengistu won the women’s race by four seconds in 2:23:26.

English National cross-country champion Lily Partridge took half a minute off her PB to finish third in 32:20.77.

Olympic champion Kirani James won the 400m in a world-leading 44.31.