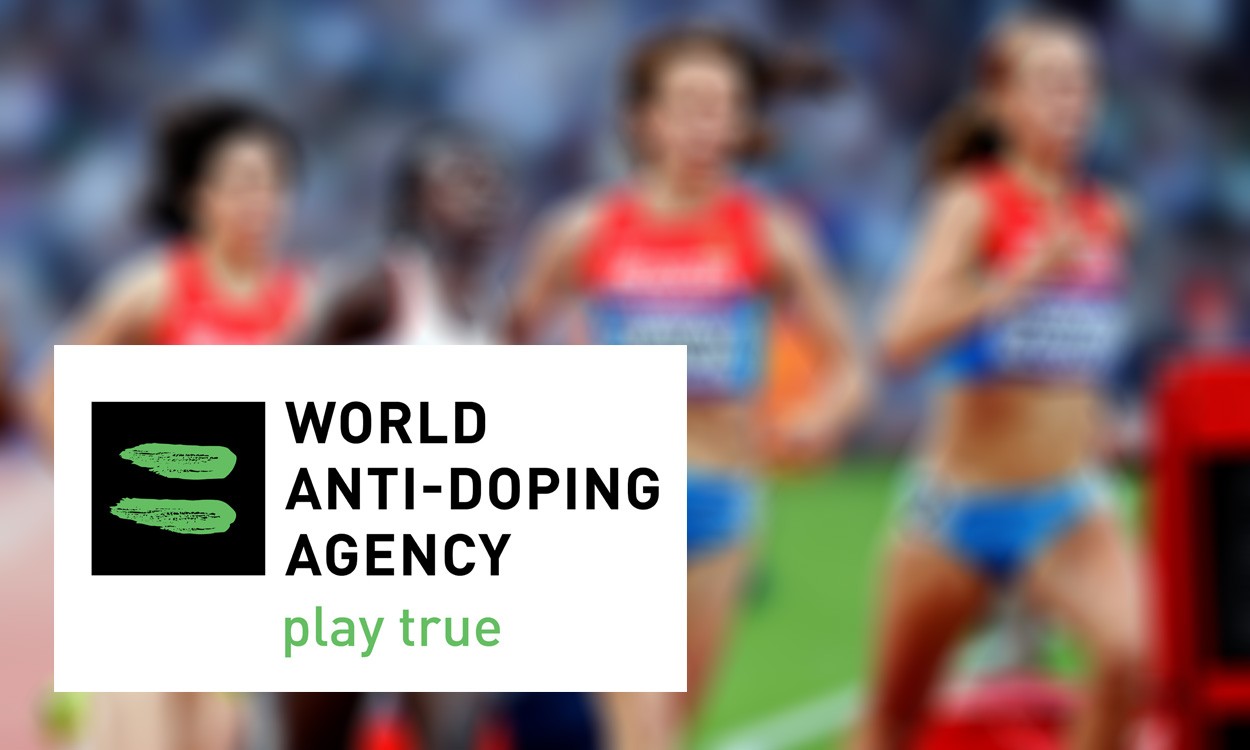 The World Anti-Doping Agency (WADA) has suspended the accreditation of the Moscow Antidoping Center after that action was included as a recommendation in an Independent Commission report published on Monday (November 9).

The report also identified “intentional and malicious destruction” of more than 1400 samples by Moscow laboratory officials.

The full report can be found here.

The suspension, which takes effect immediately, prohibits the Moscow Antidoping Center from carrying out any WADA-related anti-doping activities, including all analyses of urine and blood samples.

A WADA statement highlighted that the Moscow Antidoping Center may appeal this decision to the Court of Arbitration for Sport within 21 days of receipt of notice.

“WADA has acted swiftly to one of the key recommendations made by the Independent Commission in its report,” said WADA president Craig Reedie. “The Moscow Laboratory is provisionally suspended, and the status of the laboratory’s accreditation beyond that will be decided by a Disciplinary Committee which will be formed shortly to review the case.”

The WADA statement announced that in the meantime, all samples for the Moscow Antidoping Center will be transported “securely, promptly and with a demonstrable chain of custody” to an alternative WADA-accredited laboratory.

In the Independent Commission report, director of the Moscow laboratory Grigory Rodchenkov is identified as “an aider and abettor of the doping activities.”

The report states that Rodchenkov admitted to intentionally destroying 1417 samples “in order to limit the extent of WADA’s audit and to reduce any potential adverse findings from subsequent analysis by another WADA accredited laboratory.”

Also on Tuesday, the All-Russia Athletic Federation (ARAF) released a statement on its website in response to the Independent Commission report.

“The Russian Athletic Federation has given serious considerations to the results expressed in the Commission’s work and started to study very attentively all the materials and conclusions of the report,” the statement read in part.

“We confirm our commitment to the formation of the modern system of athletics development in Russia, our openness to the cooperation with international and national athletics federations, including cooperation in the struggle against doping. We have been doing this work in accordance with the programme approved by the Russian Athletic Federation Council in April and supported by the delegates of the Federation’s annual Conference on 02 November, 2015.”

The statement continued: “The following days the Russian Athletic Federation will present to the IAAF the document that includes the Federation’s anti-doping programme, certain steps on the programme realisation (including those that have already been taken) and the response to the WADA Independent Commission’s conclusions and allegations.

“We are ready to the meaningful strategic partnership with IAAF, including the measures to fix the existing in Russian and world athletics problems.

“The real fair partnership in this work is much more effective than any kind of suspension and isolation.”

The full statement can be found here.