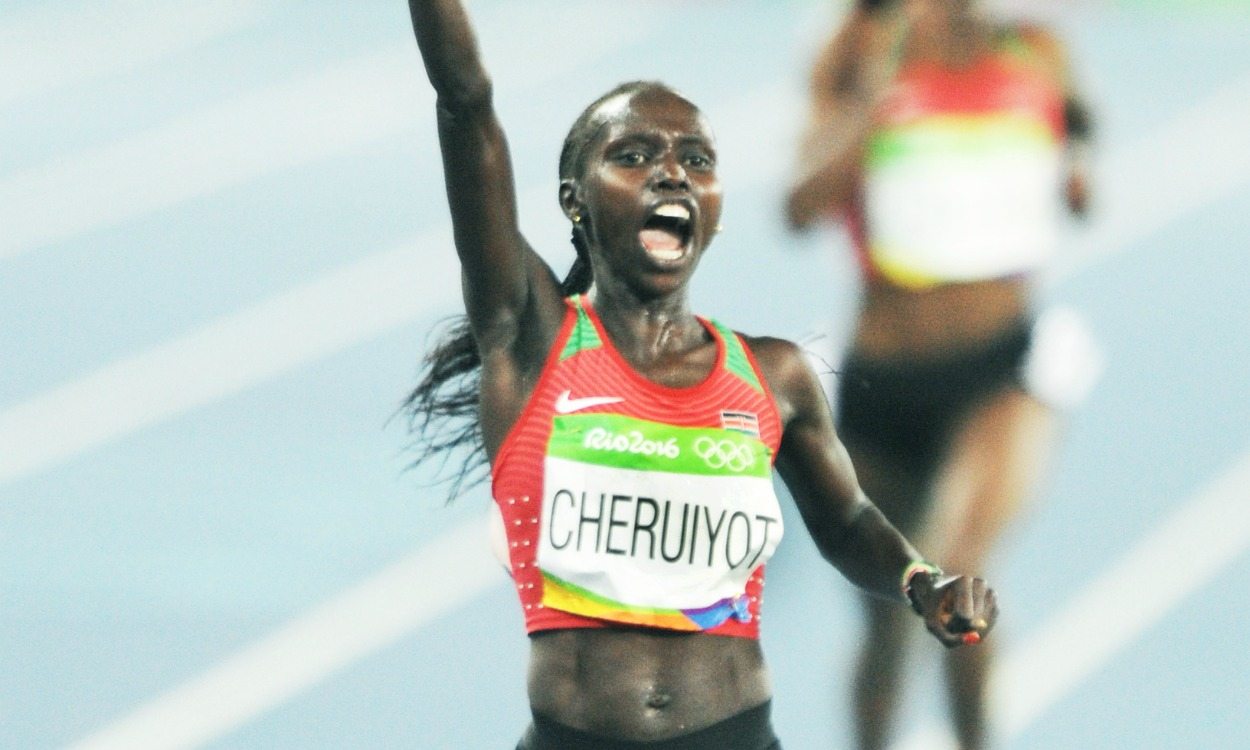 The battle for Great North Run victory will be fierce on Sunday (September 11) as Olympic gold medallists Vivian Cheruiyot and Tirunesh Dibaba take on Priscah Jeptoo in a top women’s field in the world-famous half-marathon.

Cheruiyot will make her Great North Run debut after winning 5000m gold at the Olympic Games in Rio, which came after her silver medal over 10,000m a week earlier in a race that saw Dibaba claim bronze.

Kenya’s Cheruiyot, who turns 33 on race day, won the Great South Run in Portsmouth last year in 51:17 and is looking forward to making the step up to the half-marathon.

“I have heard many good things about the Great North Run so I am glad to be competing in it for the first time,” she said. “I dreamed of winning an Olympic gold medal and I’ve done it, so now my focus is on the road and with so many great runners there on the day, the Great North Run will be a good test for me.”

Dibaba is aiming to follow up victory in this year’s Great Manchester Run with a win in the iconic half-marathon between Newcastle and South Shields, which she last won in 2012.

“I’m excited to be coming back to England for the Great North Run,” said the Ethiopian. “I love running this race which has such a strong history.

“I would be happy if I win for the second time but, as always, there is really strong competition and it will be a tough challenge, but one I am looking forward to.”

Jeptoo is another to watch in the 13.1-mile race – her 65:45 clocked when winning the Great North Run in 2013 is the fastest time in the women’s field and the Kenyan, who took silver in the Olympic marathon at London 2012, is on the comeback from injury.

Her compatriots Joyce Chepkirui, the 2014 Commonwealth 10,000m champion, and Flomena Chepchirchir will also be racing.

Alyson Dixon will be back in the North-East having represented Britain in the Olympic marathon in Rio and will be joined by Susan Partridge, Charlotte Purdue, Freya Ross and Lily Partridge.

The Great North Run will be broadcast on BBC One on Sunday September 11 between 9.30am and 1.30pm, with a highlights show on BBC Two at 6pm.