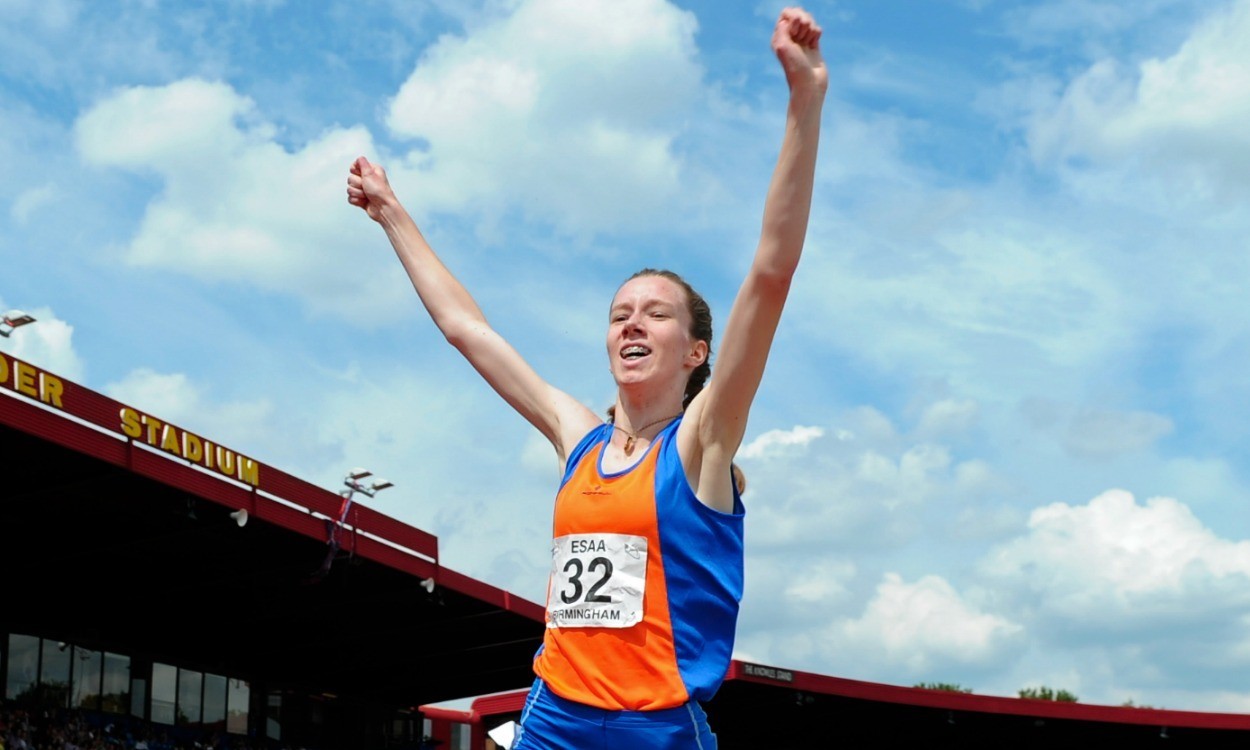 The Manchester runner clocked 9:27.15 for inter girls 3000m victory and adds this win to her English Schools cross country title from Donington Park in March.

“I was so nervous for this,” said Knowles-Jones. “I knew the pressure was on because I was top of the rankings but it went to plan.”