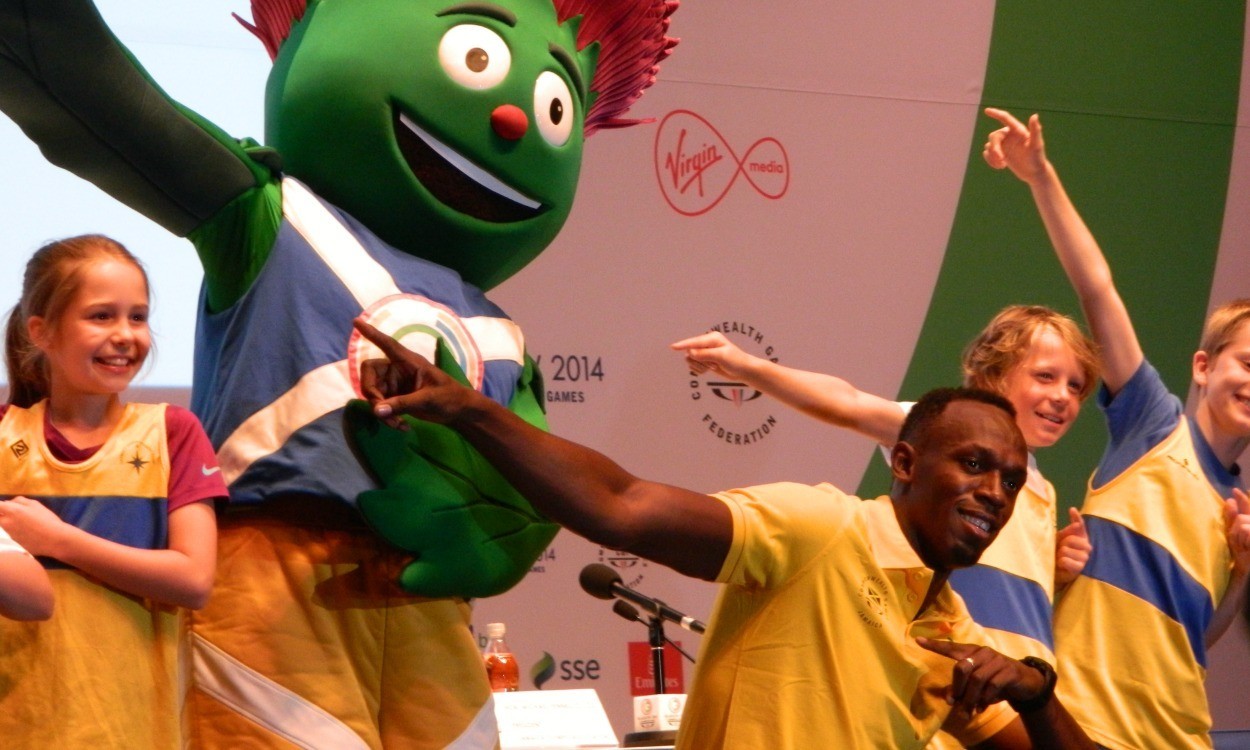 Did Bolt call Glasgow a s*** city? Or was he misquoted by a s*** newspaper article? Either way, it ensured a controversial Wednesday morning in Glasgow

Travelling home from Hampden Park after Tuesday night’s session at the Commonwealth Games, a taxi driver asked what I thought of Glasgow so far. Passing one of the many advertising billboards in the city featuring Usain Bolt, I pointed across at it and said: “Never mind me. It’s his opinion everyone will be keen to hear after he runs in the relay.”

The cab driver didn’t necessarily agree. “He’ll be a bit detached, won’t he? He’s tucked away in the athletes’ village. Will he really get to see the real Glasgow?”

What neither of us realised was that The Times was preparing a story for the front page of its Scottish edition with the headline: “Glasgow is s*** and Olympics were better says unhappy Bolt”.

Like a sprinter emerging from the blocks, the story quickly gathered pace on Wednesday morning. A predictable outcry on Twitter from angry Scots suggesting the Jamaican goes home was followed by Ricky Simms, Bolt’s manager, dismissing the story as “utter rubbish”.

“The atmosphere in and around the stadiums has been absolutely fantastic and I have absolutely no idea where these quotes have come from,” Simms added.

Then, Bolt tweeted at just after 10am to say: “I’m waking up to this nonsense..journalist please don’t create lies to make headlines”.

Meanwhile, the journalist who broke the story, Katie Gibbons, stood by the piece and suggests the full conversation will be in tomorrow’s newspaper. This initial article has already caused plenty of damage already, though, by describing Bolt’s tongue as being “sharper than his spikes” and claiming that he said he was “not really” having fun in Scotland.

Whatever Bolt thinks of Glasgow, it’s fair to say he hasn’t been scared in the past to criticise a host city. At the close of the IAAF World Championships in Moscow last year he told a packed press conference that he was non-plussed by the bland food, small crowds and sullen faces.

“It’s been a different championship,” he said, after a week in Russia. “But it’s not been the best. It got better over the days. More people got more relaxed. More people started smiling. There were more people in the stands. It picked up at the end, but at start it wasn’t as good.”

He added: “They (Russians) don’t smile a lot, but they’re cool people … and there are lots of beautiful women!”

Bolt is a fan of London and bases himself there during the summer track season, but even the Olympics in 2012 were not immune to his criticism when he poked fun at jobsworth staff and their “silly rules” toward the end of the Games.

So, with further revelations possibly to come in The Times and Bolt furiously denying the story, it will be fascinating to see how this plays out in the next few days. Bolt is due to race in the relay heats on Friday, with the final on Saturday. Judging by the good-spirited way the crowds in Glasgow have cheered athletes from every nation – even the auld enemy of England – it will be surprising if they boo the popular Jamaican, but who knows.

No one likes having their home city criticised and I was surprised the Scottish media didn’t make more of the comments made by Bolt’s team-mate Kemar Bailey-Cole after he beat Adam Gemili to the men’s 100m title on Monday.

Speaking at his post-event press conference, Bailey-Cole was asked how Glasgow 2014 compared to London 2012 and he smiled as if to suggest it was no contest, before adding: “I can’t compare them. London was really different. The food, for example, was way better than this. Scottish food could do with some more seasoning.”

Certainly, if the Games lacked a little flavour, The Times has spiced it up no end today.