Usain Bolt will leave a hole in global sport but it will be filled, says Seb Coe 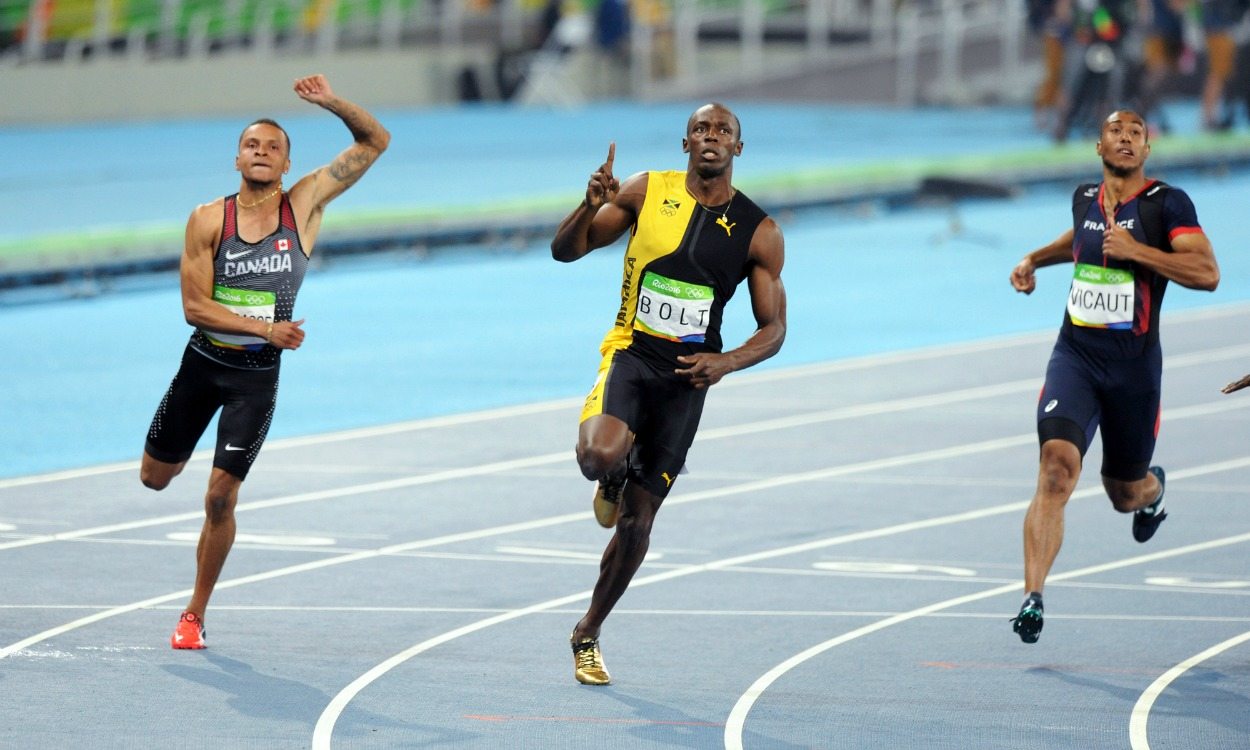 It’s the moment that sports fans the world over are dreading. It’s the point in time which those who govern athletics would rather not think about. Sadly, however, the retirement of Usain Bolt is inevitable.

One last hurrah at the London 2017 IAAF World Championships looks the most likely scenario and, while plans are afoot to keep him in the sport in some guise, the question of how to replace Bolt looms large. The fact that some of Britain’s more illustrious athletes are also nearing the end of their careers – Jessica Ennis-Hill may already have competed in her last heptathlon, for example – only serves to heighten the search for new heroes.

Sebastian Coe, however, has faith that athletics can – and will – cope.

“As for Mo (Farah), Jess and Greg (Rutherford), you’d have to say that they are towards the end of their career. I hope they go on for a long time but athletes make judgments about the right moment to leave, so I’m sure that’s something that UK Athletics will be wanting to focus on in how they are going to market and celebrate the athletes coming through behind them.

“I don’t think I can remember in my lifetime – not since Muhammad Ali – a sportsman or sportswoman that has so grabbed the global consciousness as Usain Bolt.

“I guess the best analogy I can probably use is when we were all going into schools in 2004/05, trying to excite colleges and schools to get behind the bid for London (2012 Olympics). I would sort of break the ice if I was sitting with a group of kids, saying ‘are you into sport? Who are your great heroes?’ And they all said ‘David Beckham, Roger Federer’ etc. From roughly 2008 in Beijing onwards they all wanted to be Usain Bolt.

“That’s not an easy thing to suddenly replicate overnight so the challenge at a global level for the IAAF is to make sure we are really putting marketing resource behind the David Rudishas, the Bondarenkos, Valerie Adams and the new kids on the block, such as Wayde van Niekerk.

“But that’s not just our responsibility, it’s the responsibility of the other federations and some are better positioned to do that than others to make sure, whoever it is that’s leaving the scene, that there is marketing focusing on succession planning. We do that now but I think we can be more creative about how we do it.

“We need to get behind the athletes, we need to get behind their own particular odysseys. Young people are not just going to want to see a 10-second video clip of Usain Bolt, they want to know about Usain Bolt the person, where he lives, what is his background, what were the adversities that he overcame to do what he does? I think there’s scope there for us to do that. We maybe haven’t done that as well as we should have done but that’s all hindsight.

“I think young people are quite inquisitive and they have so much more access to information and lifestyle than my generation ever did. My kids know as much about the background of the athletes as I probably do.”

» For more from Athletics Weekly’s exclusive interview with Seb Coe, see the special 32-page insert in the September 29 edition of AW magazine