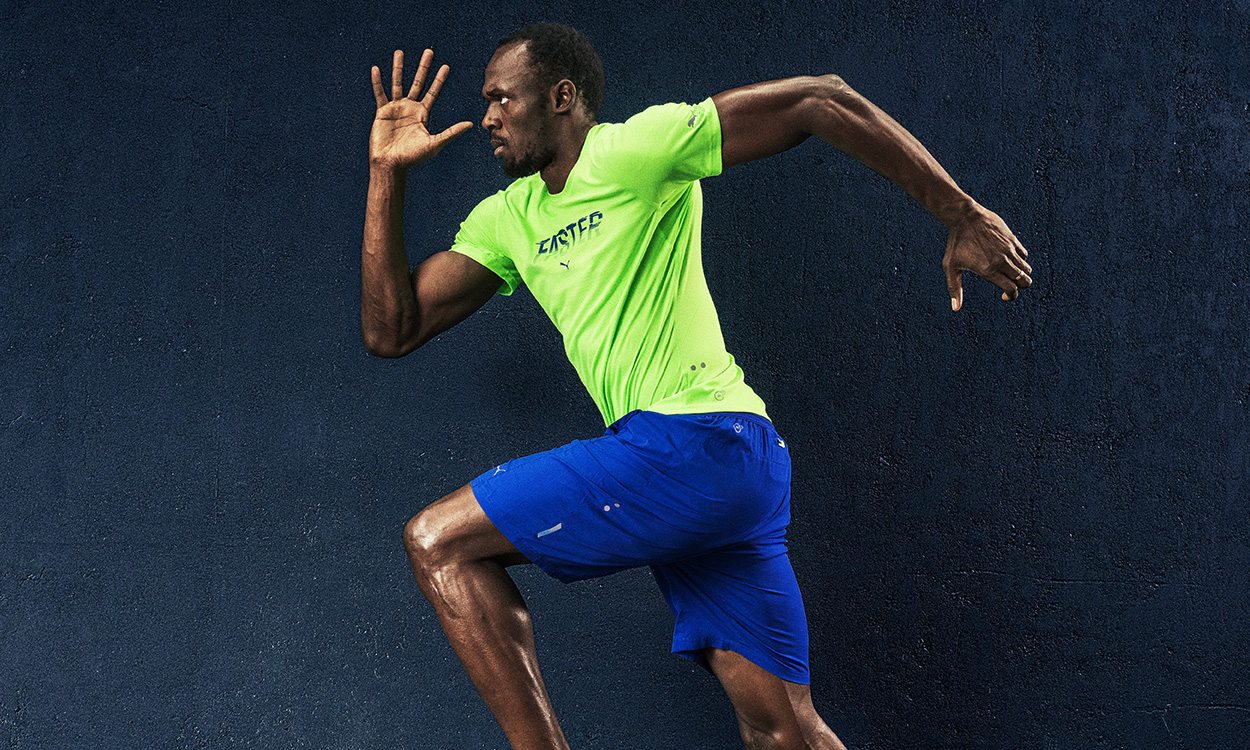 A round-up of some of the latest news in the world of athletics, including Eliud Kipchoge’s announcement for the Airtel Delhi Half Marathon and Usain Bolt’s plans to run at the Racers Grand Prix

That means Bolt will almost certainly miss the Jamaican Championships as the Racers Grand Prix is scheduled earlier in the season.

Bolt will receive wildcards to compete at the 2017 World Championships in London by virtue of the fact he is the reigning champion in both sprint events.

He has also said he would retire after the London World Championships.

“Wow.. after all these years one last run in Jamaica.. where it all started,” Bolt wrote on Twitter.

Wow.. after all these years one last run in Jamaica.. where it all started https://t.co/ur9yBijnmz

Olympic marathon champion Eliud Kipchoge has been confirmed for the Airtel Delhi Half Marathon on November 20, informs organisers.

“It’s six years down the line since the Commonwealth Games were held in Delhi, where I got the silver medal in the 5000m. I have great memories of my last visit to India and now I am ready to come back in a different capacity as a road racer,” he said.

Two-time champion Bernard Kipyego is aiming to impress the Kenyan selectors with a good performance in the Amsterdam Marathon on Sunday, informs organisers.

“If I manage to improve myself in Amsterdam, and that’s what I’m going for, I believe I can qualify for the World Championships in London,” he said.

One of his main challengers will be team-mate Sammy Kitwara, who has studied the course by watching past editions of the Amsterdam Marathon on YouTube.

The favourite in the women’s race is former New York and London Marathon champion Priscah Jeptoo who is targeting a sub-2:23 performance.

“I still treat my back and Achilles that were injured during all last season and disturbed me constantly, including at the Rio Olympics,” he told EME News. “Most probably, I’ll start my preparation for next year in November only, so it would be a bad idea to rush the things at the start of next Olympic cycle.

“I always performed indoors, but it’s, definitely, right time to take the break. I’m not going to perform during coming winter at all. My first goal on the way to Tokyo 2020 is World Champs in London.”