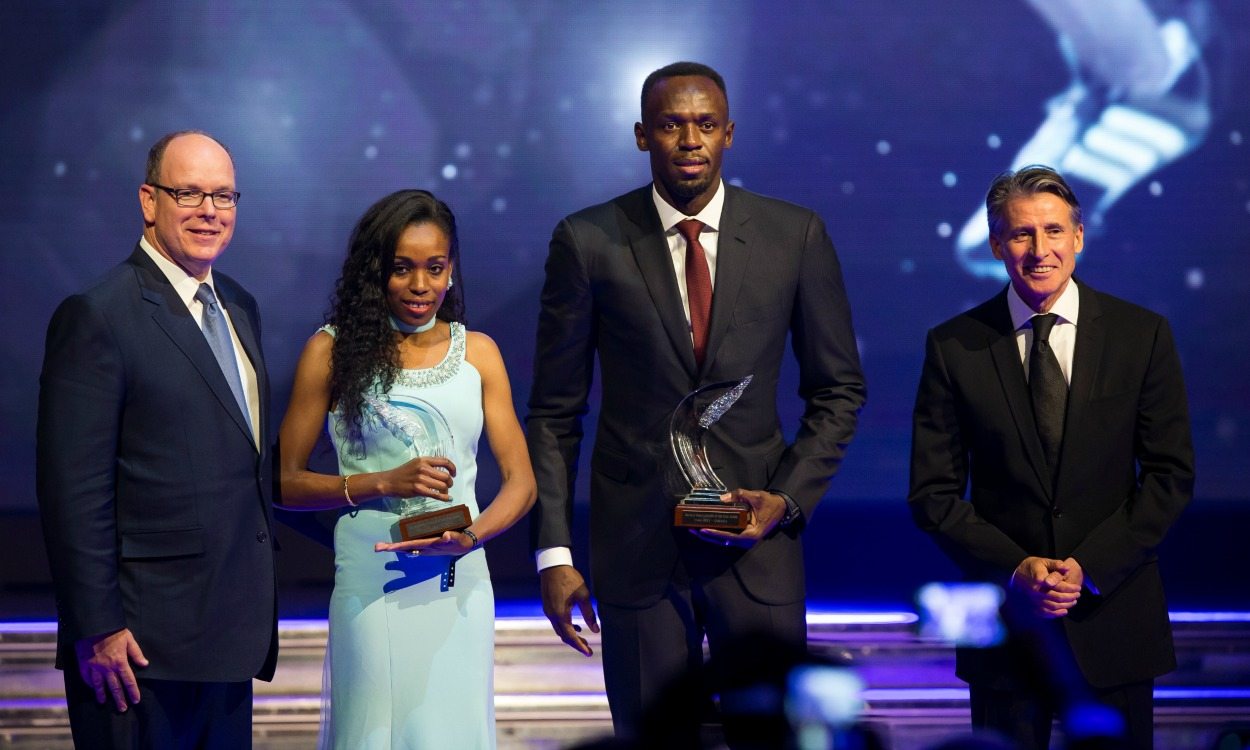 Jamaican sprint star Usain Bolt and Ethiopia’s Almaz Ayana were announced as the male and female World Athletes of the Year at the IAAF Athletics Awards in Monaco on Friday.

Bolt, who took his Olympic gold medal haul to nine in Rio as he retained his Olympic 100m, 200m and 4x100m titles, claimed the honour for a record sixth time, having already claimed the award five times between 2008 and 2013. 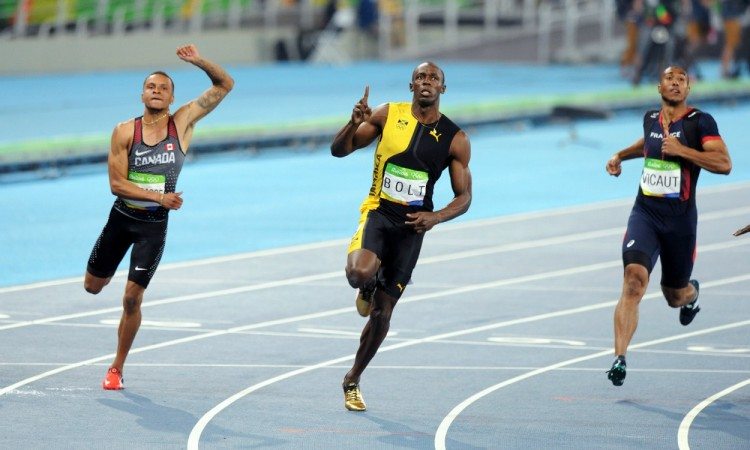 The Jamaican clocked season’s bests of 9.81 and 19.78 to win the 100m and 200m in Rio and then anchored the Jamaican team to a world-leading 37.27 when winning the 4x100m. He also went undefeated throughout the whole season at all distances, including heats, and beat South Africa’s world 400m record-breaker and Olympic champion Wayde van Niekerk and Britain’s four-time Olympic gold medallist Mo Farah to the trophy.

Ayana smashed the world 10,000m record with her time of 29:17.45 clocked when winning Olympic gold and went on to claim 5000m bronze, which was her only loss of the year. Having recorded three of the eight fastest times at 5000m, she ended the year as the Diamond Race winner for that discipline and won the award ahead of Jamaica’s double Olympic sprint champion Elaine Thompson and Poland’s Anita Wlodarczyk, who improved her own hammer world record in Rio to claim Olympic gold. 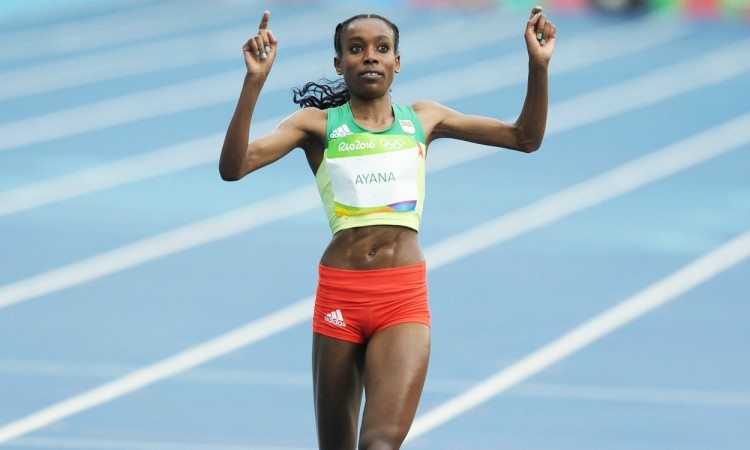 Canadian sprinter Andre De Grasse, who claimed medals in the 100m, 200m and 4x100m in Rio, was named winner of the male rising star award, while Belgian multi-eventer Nafissatou Thiam won the women’s award following her heptathlon win in Rio.

The coaching achievement award went to US coach of Ashton Eaton and Brianne Theisen-Eaton, Harry Marra, while Tegla Loroupe, who was the Chef de Mission for the Refugee Olympic Team in Rio, received the president’s award. The women in athletics award, which recognises outstanding achievements and contributions made to develop, encourage and strengthen the participation of women and girls at all levels of the sport, went to Polyxeni Argeitaki.

The IAAF Athletics Awards was held the evening before an IAAF Special Congress meeting on governance structure reform proposals takes place. It also came after two days of IAAF Council meetings, news on which can be found here.

The 2015 IAAF Athlete of the Year awards had been claimed by Eaton and Genzebe Dibaba, though the World Athletics Gala was cancelled following revelations surrounding the IAAF and Russia.