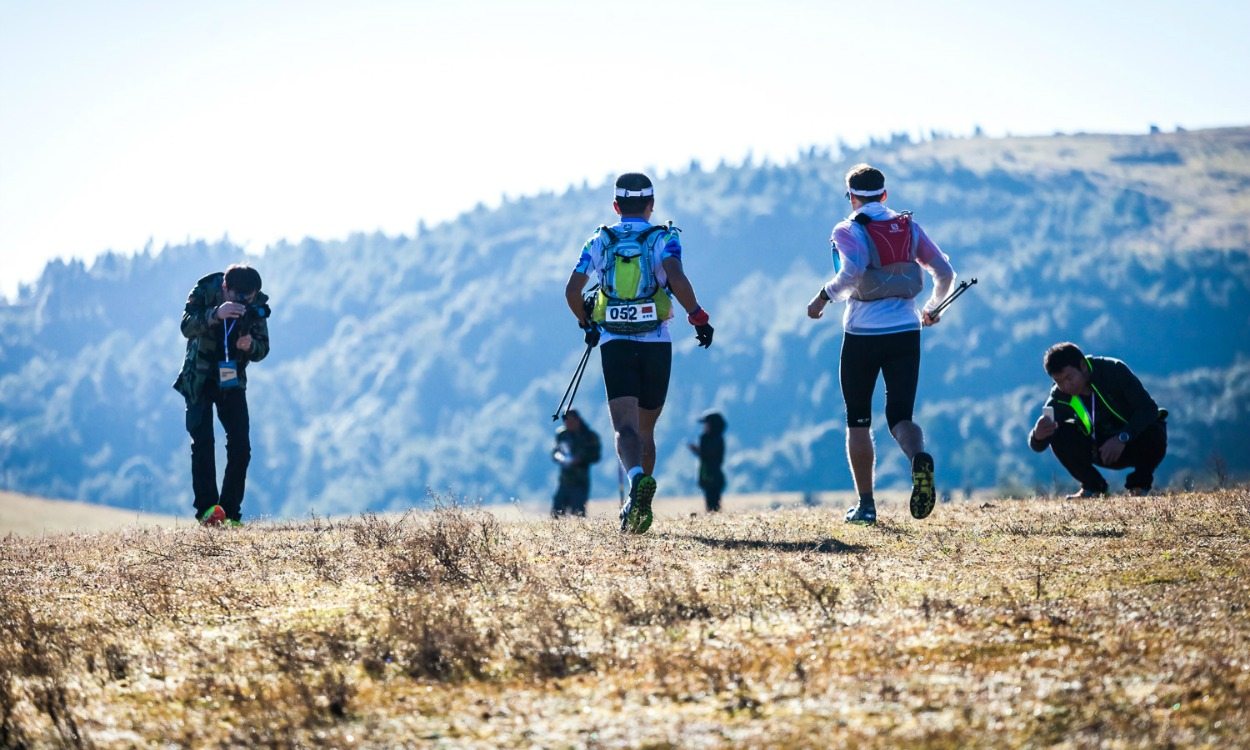 Ultramarathons can offer experiences like no other and Patrick Scally reports on the recent Mt. Gaoligong Ultra in China

If you are going to run 168.5 kilometres in under 36 hours, it might as well be through the sun-drenched autumn mountains of western China. For an international group of 57 hardcore endurance athletes, that was exactly the plan as they gathered recently in Tengchong, Yunnan, for the Mt. Gaoligong Ultra. Held November 18-19, the ultramarathon’s difficulty level was added to by 8800 meters of total elevation change.

For many of the racers, it was their first time in China. Although the ultramarathon was itself being held for the first time, the international and Chinese runners remarked that it was a surprisingly well-organised and completely welcoming event. Catra Corbett, a native of Fremont, California, and veteran of more than 100 ultra races, said of the organisers and spectators: “They made us [runners] feel like total rock stars.” 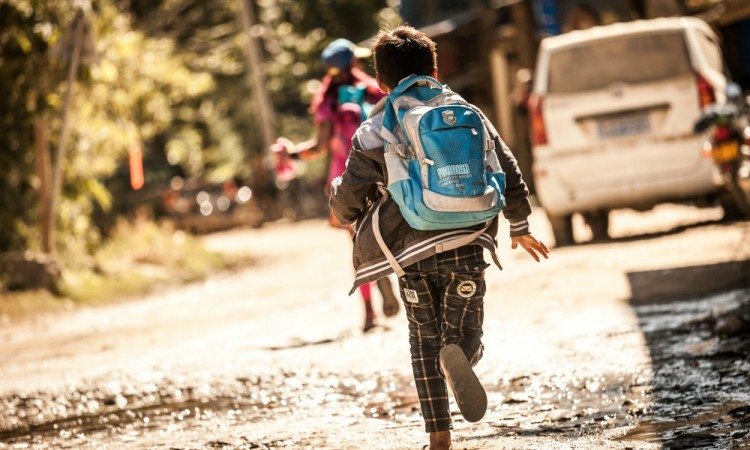 With support from the local government, the Mt. Gaoligong Ultra was a bit different from your average endurance race. The course snaked through 14 checkpoints and traversed open fields, forested mountains and ancient cobblestone streets. The area around Tengchong is closer to the wild border regions of Myanmar than it is to the nearest Chinese megacity. It is perhaps best known, especially inside China, for its volcanic hot springs and pristine old-growth forests. While running part of the course through these woods, Philadelphia-born runner Marcia Zhou — who finished first among all women with a time of 30:27:14 — told race organisers she saw snakes and possibly an Asian black bear.

That sort of natural display is rare in China. But the Gaoligong Mountains — where much of the race was run — contains half of the country’s total animal and plant species. Adding to this, the autumn weather during the ultra cooperated perfectly. According to British runner Dan Lawson: “The sun was beautiful and it was just like a spring day: not too hot. The clear blue sky was a great backdrop.” 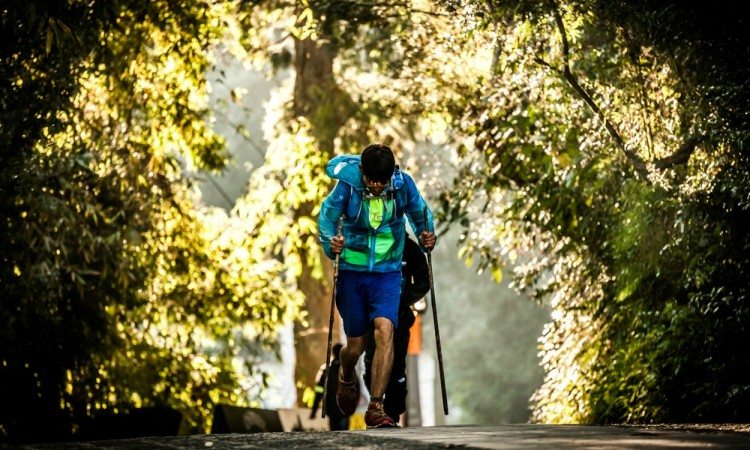 Lawson and Australian Mick Thwaites made it to the finish together, posting identical best times of 21:16:44. The race ended in the 600-year-old village of Heshun amid crowds of curious locals. Runners were met by the same roaring master of ceremonies from the start, who continued his thunderous announcing until the final finisher, Breeze Sharma from India, crossed the finish line with minutes to spare before the 36-hour cutoff time.

Describing the finish — where racers had to pass through a backlit and centuries’ old stone gate — Lawson said: “In ultras, the finish lines are quite simple, and you just cross and there’s not many people there. So it was really nice for our egos [to have] people cheering. It was like a big city marathon.” Co-winner Thwaites added: “It was very special. We’ll remember it forever.” 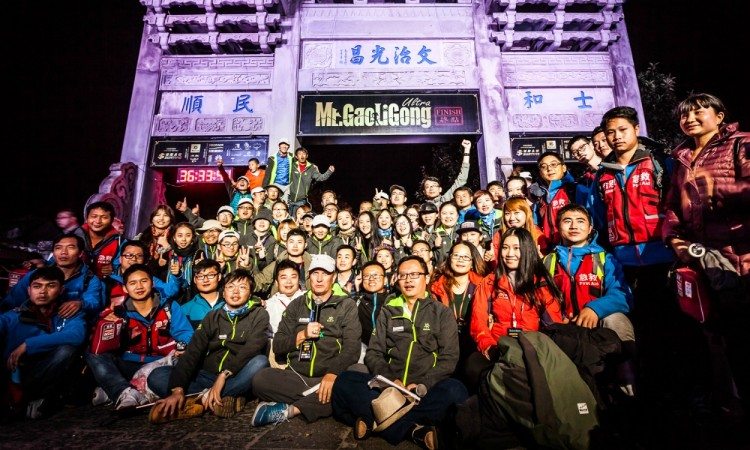