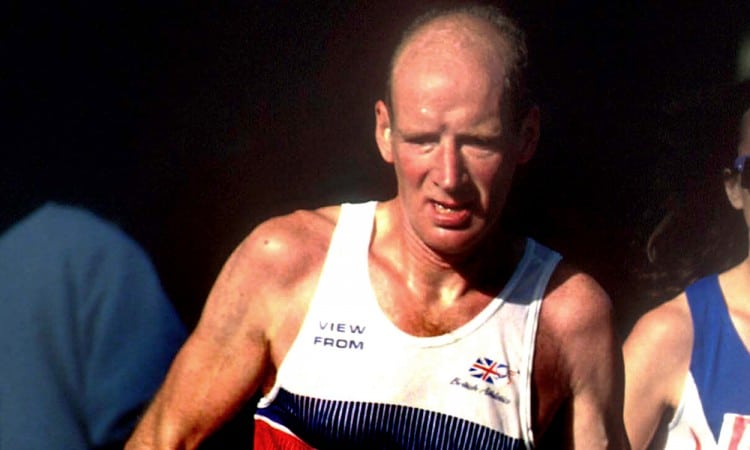 The record-breaking ‘Stubborn Scotsman’ has passed away aged 73

Britain’s greatest ever ultra distance runner Don Ritchie has died at the age of 73.

During a long and successful running career, Ritchie broke numerous world bests over distances from 50km to 200km and in races ranging from six to 24 hours.

Born in Aberdeenshire in 1944, Ritchie started out as a 440 yards runner with Aberdeen Amateur Athletic Club in 1962 – the beginning of what would turn into a 48-year running career, alongside a career as a teacher.

He was made an MBE in 1995 and his autobiography, The Stubborn Scotsman – Don Ritchie: World Record Holding Ultra Distance Runner, was published in 2016.

Writing for scottishdistancerunninghistory.scot to congratulate Ritchie on his MBE 23 years ago, ultra runner and past editor of Road Runners Club Magazine, Dave Cooper, said: “The quiet man from Elgin has been a great ambassador for the sport for many years and his superb array of world record performances and steely determination on road and track is in sharp contrast to his modest self-effacing demeanour.

“A side of his character that especially appeals is his sense of humour. The following vignette will serve as an example. In the introduction to his article on training, in Andy Milroy’s Training for Ultras, Don writes, ‘To run an ultra marathon, you require a good training background, and a suitable mental attitude, i.e. you must be a little crazy. A certain type of mentality seems to be advantageous. I think you require to be a calm, determined, patient person with a high toleration for prolonged discomfort and a high capacity for delayed gratification’.”

Commenting on Ritchie’s records, in 1989 Glen Elliot, the chairman of the Moray Marathons road races, wrote: “It is difficult to pick out any specific record (he holds so many!) but his 100 miles race at Crystal Palace in the late 70s still staggers the ultra-distance fraternity — he covered the 100 miles in 11 hours, 30 minutes and 51 seconds, a phenomenal pace of under 7 minutes per mile — yes for every mile.

“Although this remarkable athlete still rates his other record achieved at the same venue of 100 kilometres in 6 hours, 10 minutes and 20 seconds (under 6 minutes per mile!) as one of his best performances.”

» With information from www.scottishdistancerunninghistory.scot/don-ritchie where more on Ritchie’s incredible achievements and life in running can be found