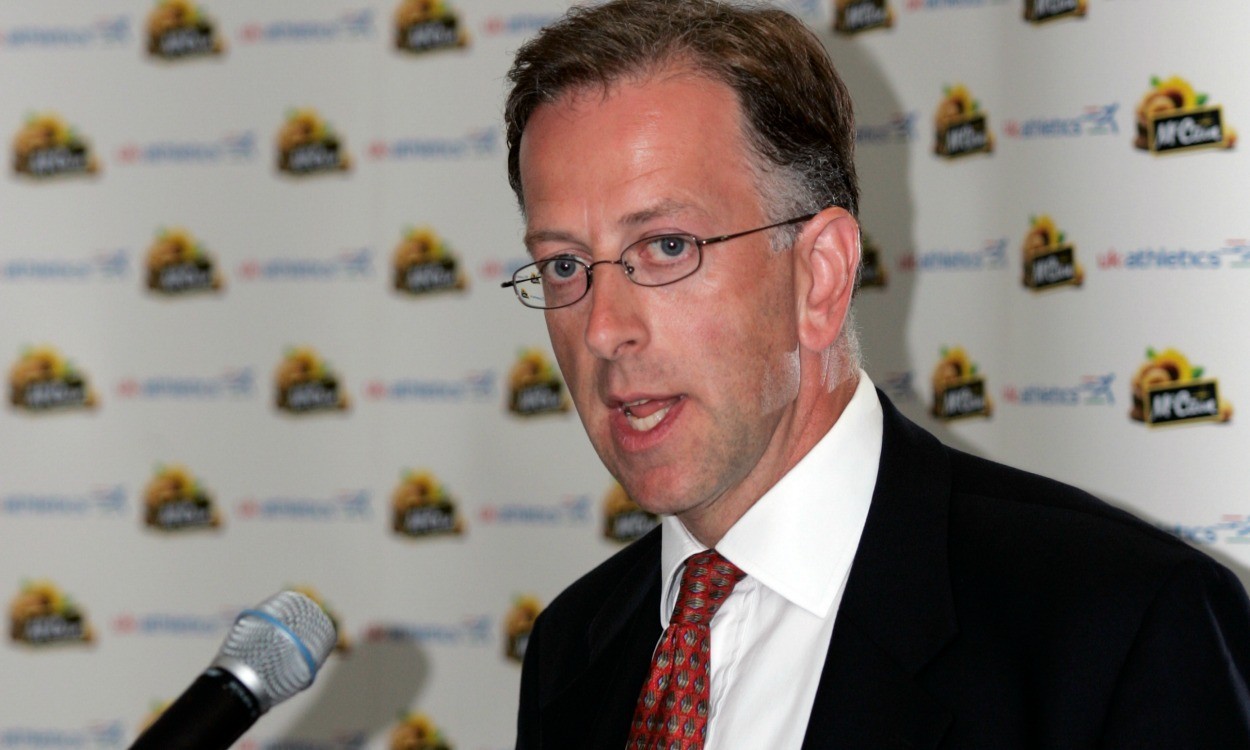 Warner has held the national governing body role since 2007

Ed Warner will step down as chairman of UK Athletics at the end of 2017.

Warner took up the role at the national governing body at the beginning of 2007 after former 5000m world record-holder David Moorcroft left his position as chief executive in January that year.

UK Athletics aim to appoint Warner’s successor by the end of the year and invite them on to the board of directors in time for the London 2017 ParaAthletics and IAAF World Championships before taking up the position in January 2018.

“We wanted to ensure the most orderly handover possible to the new chair. Particularly with the World Championships being in London the next year we wanted to give the next chair the chance to meet everybody from world athletics – both IPC and IAAF,” Warner told AW.

“Getting someone in place knowing they are going to take over a year ahead of time seems sensible. That’s why we’re looking now. If we can get somebody in place by the end of this year then they’ve got 12 months to meet everybody they need to within the UK and internationally.”

The UK Athletics constitution allows chair of the board to sit two four-year terms, though Warner was handed special dispensation by the UK Members’ Council to extend his mandate beyond the January 2015 limit in order to oversee the organisation and delivery of the IPC and IAAF World Championships in London next year.

Warner co-chairs the London 2017 board with Sir Robin Young, former permanent secretary of the Department for Culture, Media and Sport.