Trayvon Bromell to sprint on to Great CityGames stage in Manchester 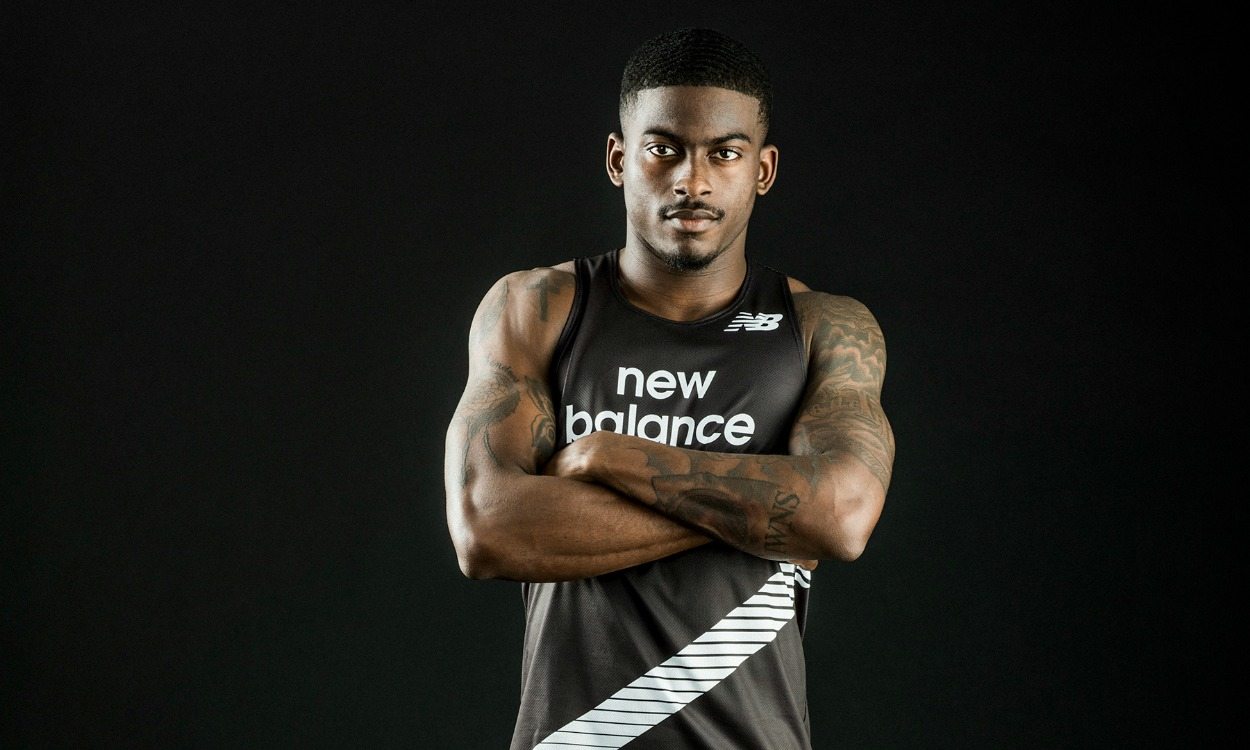 The fast-rising American sprint star is to make his Great CityGames debut by taking on Kim Collins, Richard Kilty and CJ Ujah over 100m in Manchester

One of the hottest prospects in world sprinting will be lining up at the Co-op Bank Great CityGames Manchester on Friday May 20 as USA’s world indoor 60m champion Trayvon Bromell has been announced for the prestigious street-athletics meet.

Racing on a purpose-built track down Deansgate, Bromell will make his Great CityGames debut by taking on Kim Collins, Richard Kilty and CJ Ujah over 100m.

Bromell is at the forefront of a new generation of sprinters expected to take up the mantle from the likes of Usain Bolt and Tyson Gay, with the 20-year-old having burst on to the senior scene in 2015 with his bronze medal-winning performance at the IAAF World Championships in Beijing, behind Bolt and Justin Gatlin.

Bromell ran 9.92 in that 100m final, after clocking his 9.84 PB at the US trials last June to move to joint tenth on the world all-time list.

The American got 2016 off to a flying start by winning his world indoor 60m title in Portland, Oregon, and will continue his outdoor season in earnest in Manchester.

“I have heard all about the CityGames and I can’t wait to get out there and show what I can do,” said Bromell.

“This is a big year for me, and it’s important that I get the preparations right.”

For the first time the Great CityGames Manchester will be staged on a Friday evening, between 17:00 and 19:30, when spectators will be able to witness some of the world’s best athletics action at close quarters.

“I look to improve and develop with every day, with the aim of putting in a great performance and making the US team, getting to Rio, performing to the best of my ability and hopefully getting on the podium,” added Bromell.

“Performing well in Manchester will be ideal.”

Also looking for a strong performance is Collins, who won world 100m gold in 2003 after having claimed the Commonwealth title in Manchester the year before.

“I really love the CityGames meets, being so close to the fans and feeling the buzz of the city as we race on the track is just an amazing feeling,” he said.

“It’s a big year for me with Rio coming up and I can’t wait to compete in Manchester again and really get my outdoor season started!”

The event provides a unique opportunity to see top athletes from across the globe compete in an urban environment. The event takes place on the Great CityGames track on Deansgate in the heart of the city and at a purpose built athletics arena in Albert Square.