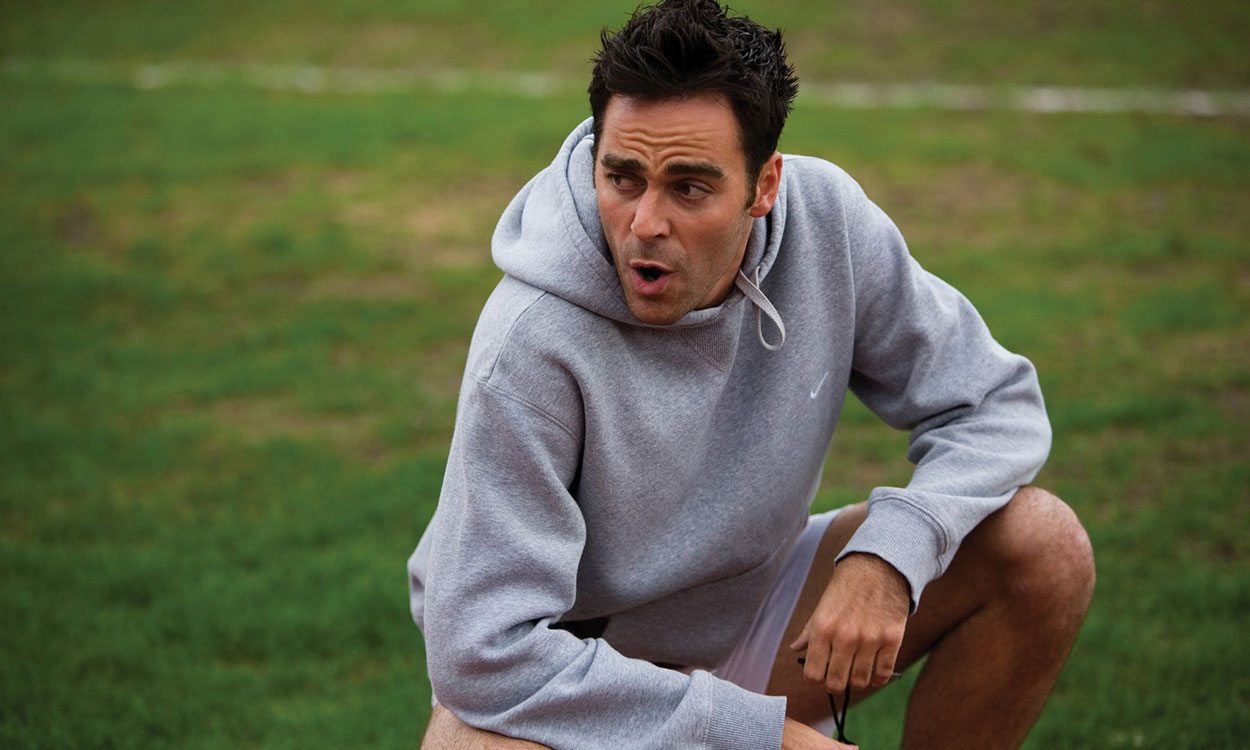 Training twice a day isn’t just for elite distance runners. David Lowes looks at why and when it may be appropriate

It would be very rare if a top-ranking world star was only running a single session daily. But what about the rest of us? For lesser mortals, what is the purpose of twice-a-day training and when do you decide you are ready for it, if at all?

The answer to when you are ready for extra sessions is as easy as looking back to when you began running as a youngster. Perhaps at age 12, you started with two club runs a week on a Monday and a Thursday. This introductory phase to running is all about enjoyment, getting some basic fitness and learning the ABCs (agility, balance and coordination). A year later and you may have moved up to three runs a week with the addition of a Saturday morning club session which led to greater fitness, along with a stronger and more mature body. Doubling up in the day follows a similar progressive curve.

One of the most obvious reasons why a large proportion attempt morning and evening runs is to boost their weekly mileage accumulation. If 100 miles per week is your aim, that is hard to achieve in a one run a day strategy. However, if you run twice a day for five days and have two single session days, that number is drastically reduced and becomes more manageable and probably much more productive.

It’s not a simple case of stepping up the training. For those who do follow the double routine, problems can arise if a slight niggle is felt. Training once a day allows a 24-hour recovery period, but if you’re training at 6am and 6pm, that recuperation is halved. The problem can be exacerbated even more if the runs are done at lunchtime and in the early evening – that period can be reduced to as little as four or five hours.

Training twice a day isn’t all about adding extra volume, but training the body to recover quickly through improved fitness levels.

However, it doesn’t have to be running. You can benefit greatly by training twice daily with a second session that may include something done in the gym, weights room, flexibility work or even pool work.

Doubling up needs to be carefully monitored as fatigue levels will increase, sometimes to unmanageable levels, which is when the body is at its most vulnerable to injury and illness.

Before even contemplating an increase in your workload you firstly need a good base of training behind you. Without that you are not going to be able to tolerate or benefit from it.

That means you should have years of solid running behind you and certainly not just months.

When you train comes down to choice. It doesn’t matter too much if your second run comes before or after the main run of the day. Running before your main session can help loosen up and get the body ready for a better effort – provided that you don’t become too tired.

Scientific studies have shown that glycogen content, fat oxidation and enzyme activity increase when training twice per day, which in a nutshell means you’ll get fitter more quickly.

The only reason to advance to double days is to improve performance. You must first decide if you have exhausted all of the possibilities from single session days. If you were to add on five days at twice a day, all running-based, you would most likely be adding another 20-25 miles on to your weekly mileage and this would all be steady aerobic running.

It’s easy to see from those extra miles that speed is not going to be improved. It will improve aerobic fitness greatly and the greater strength will allow the runner to have better “cruise” pace and recovery powers as long as the faster sessions address the conundrum.

Some studies suggest that twice-a-day running in a depleted state can boost fat-burning, train the body to use glycogen more efficiently and stimulate mitochondria production (more mitochondria can delay fatigue).

Since the outcome of an easy run is to facilitate recovery, running twice a day also increases the frequency at which you speed blood, oxygen and nutrients to the muscles.

However, don’t expect performance to improve immediately. It takes up to a year in some cases to reap the dividends as the body adjusts to the increases and lack of recovery. The building process takes time and by taking time the benefits will be greater. Doubling up may lend itself to more runs in the 30-45 minute range, but these don’t increase endurance as much as the 60-70 minute runs.

When are youngsters ready for sessions twice a day? In some respects this is a hard question to answer, but in essence the following protocols should be addressed: Maturation and training age – can they withstand it? Have they exhausted the possibilities of training once a day (increased reps, decreased recoveries)? Do they need it to keep up with their competitors? As a rule of thumb, those towards the elite end will be attempting some form of double-days by the age of 18, which coincides with the time they would be starting university.

The underlying secret is if they can keep the quality and volume going week after week and not a one-off couple of days before being fatigued, then it’s probably right for them.

But only if performances and PBs continue to move in an upward curve.

Rest and recovery needs to be factored in carefully. With all of the extra energy being expended, sleep is vitally important, so make sure you get into a good pattern of regular bedtimes. When a major competition is approaching, the amount of double runs will need to be reduced significantly to allow the body to freshen up and be ready to perform at its best.

In summary, if you are to attempt doubles in training, be careful and familiarise yourself slowly at first with the extra workload. Quality should come before quantity.