How they train – Luke Caldwell 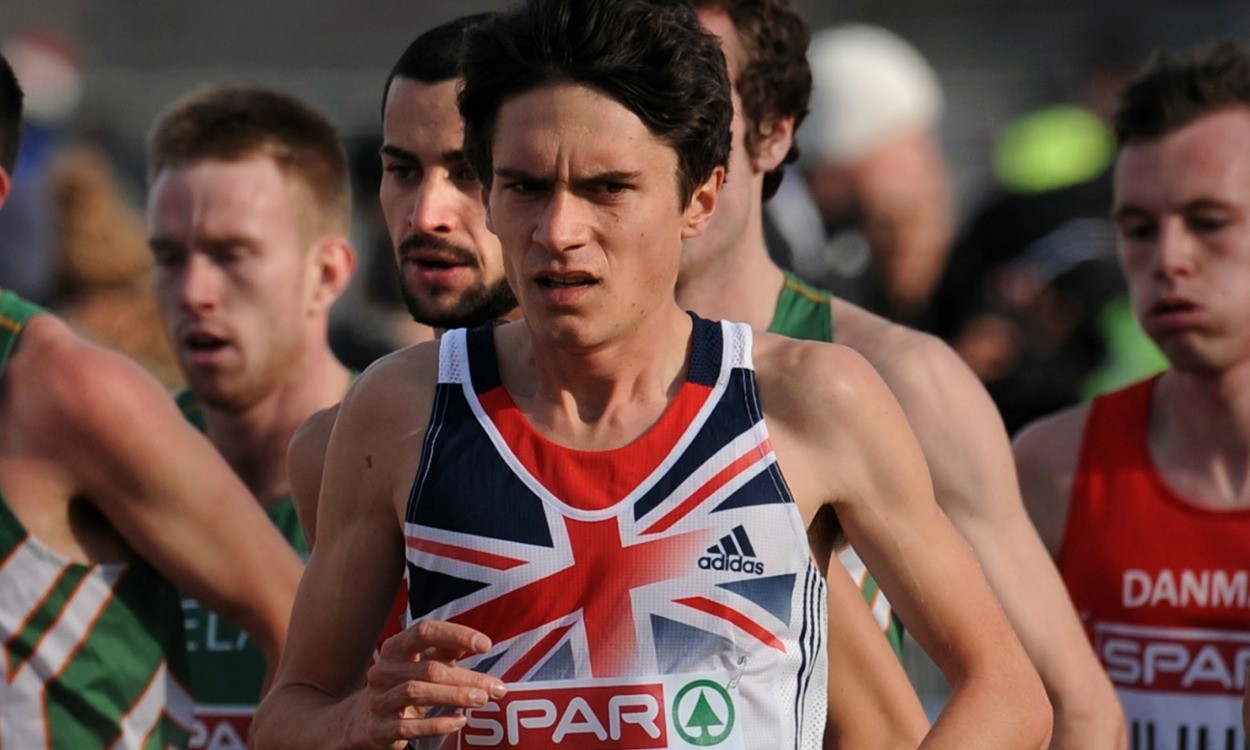 Ahead of representing Scotland at the Commonwealth Games, Luke Caldwell spoke to AW about his training in the United States

Having graduated from Oxford University with a degree in physics two years ago, Luke Caldwell went to study for a Masters at New Mexico University, Albuquerque, in an attempt to unleash some of his athletic potential. Two years on, the 22-year-old has run for Great Britain on the track and cross country and boasts personal bests of 13:29.94 and 28:47.39 for 5000m and 10,000m respectively, the latter clocked at the Commonwealth Games in Glasgow.

Speaking ahead of the Games, Caldwell credited his training programme in Albuquerque for his big improvement, which has not only seen him represent Great Britain over 5000m at the European Team Championships earlier this season in Braunschweig, but also includes a fifth place in the European Cross in Belgrade and a top-10 finish in the NCAA cross country last November.

Reflecting on his training environment, which includes the dirt trails in and around the city of Albuquerque as well as up in the foothills for his long Sunday run, Caldwell reveals: “The group is great and includes a fair few Brits, such as Adam Bitchell, Jake Shelley, Alex Cornwell and Ross Matheson. The group all has different strengths so we can push each other on different sessions. There is almost always someone who is feeling good!”

As for his training regime, it usually includes a session of something like 6×1 mile with a 90-second recovery on a Tuesday and a 10-mile tempo on a Friday, plus a variety of steady and easy long runs in between – usually at about 6:30 pace.

Caldwell explains: “I think I have responded well to the very consistent high-quality training and recovery over here. We don’t kill ourselves in training that often, but that means we can put in solid sessions week upon week. I also think that the concentrating on strength-based training works very well for me. My favourite sessions are probably tempo-type workouts and my least favourite would be something like 10x400m – I need a group pulling me along to do that one well!”

Having now finished his time at New Mexico, Caldwell returned to Britain to focus on his final preparations for the Glasgow Games. He is yet to finalise what he is doing next year but, depending on what support he can get, he hopes to train full-time.

As for his long-term plans, he says: “I want to discover how good I can be. After running, I think I would like to do scientific research in academia or industry somewhere.”

His weights routine varies, but includes heavy loads and exercises such as squats and clean pulls. “I am slowly learning how to do more technical lifts,” he says. “I always finish a weights session with around 10min of core work.”

The example training week was all done in Albuquerque at about 1600m above sea-level. Long runs are done at around 6:30 pace, but it depends on the terrain.