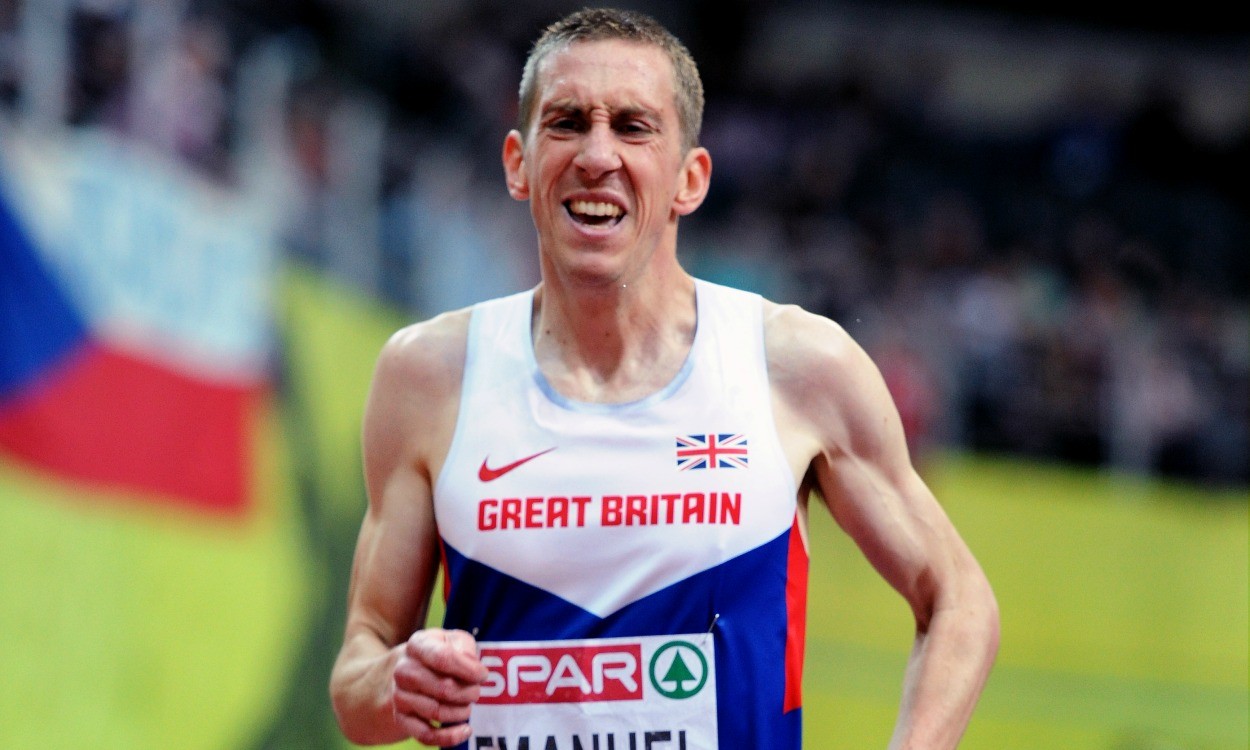 Lee Emanuel, who won silver in the 3000m at the European Indoor Championships in Prague in March, will be among the favourites at the second edition of the free-to-enter event, which is set to see thousands of all standards competing in the various races.

Emanuel, who has been training in New Mexico and will compete in the Sainsbury’s Birmingham Grand Prix on Sunday, will be aiming to follow in the footsteps of last year’s elite winners from Australia, Ryan Gregson and Genevieve LaCaze. His PB for the mile was set at 3:54.30 indoors.

The international challenge is headed by Brazil’s Thiago Andre, who was fourth in last year’s IAAF World Junior Championships and has clocked 3:35.90 for 1500m.

Hoping to keep the men’s title in Australian hands will be Collis Birmingham, while Ireland’s Kevin Batt is another leading contender.

On the women’s side, Zoe Buckman, a 1500m finalist at the World Championships last year, is aiming to follow on from LaCaze. The British challenge is led by Gemma Kersey and Jemma Simpson, who were fourth and seventh respectively at the Westminster Mile, Alison Leonard and Becky Straw.

The City of London Mile is scheduled for a 16-wave start, including eight for the general entry. There will also be family, wheelchair and youth races.

Starting at St Paul’s Cathedral athletes will run towards Mansion House before heading towards the Bank of England. Runners will then join on to the London Olympic marathon course, looping past the Guildhall and finishing along Cheapside.

“We hope that people from all walks of life and of all ages and running ability will challenge themselves on race day,” said Peter McHugh, the founder of Run-Fast, who are organising the races.

“Runners will set off in accordance with their predicted finishing times, which currently range from four to 20 minutes so everyone truly has an opportunity to be part of the legacy begun by the London Olympic Games.”