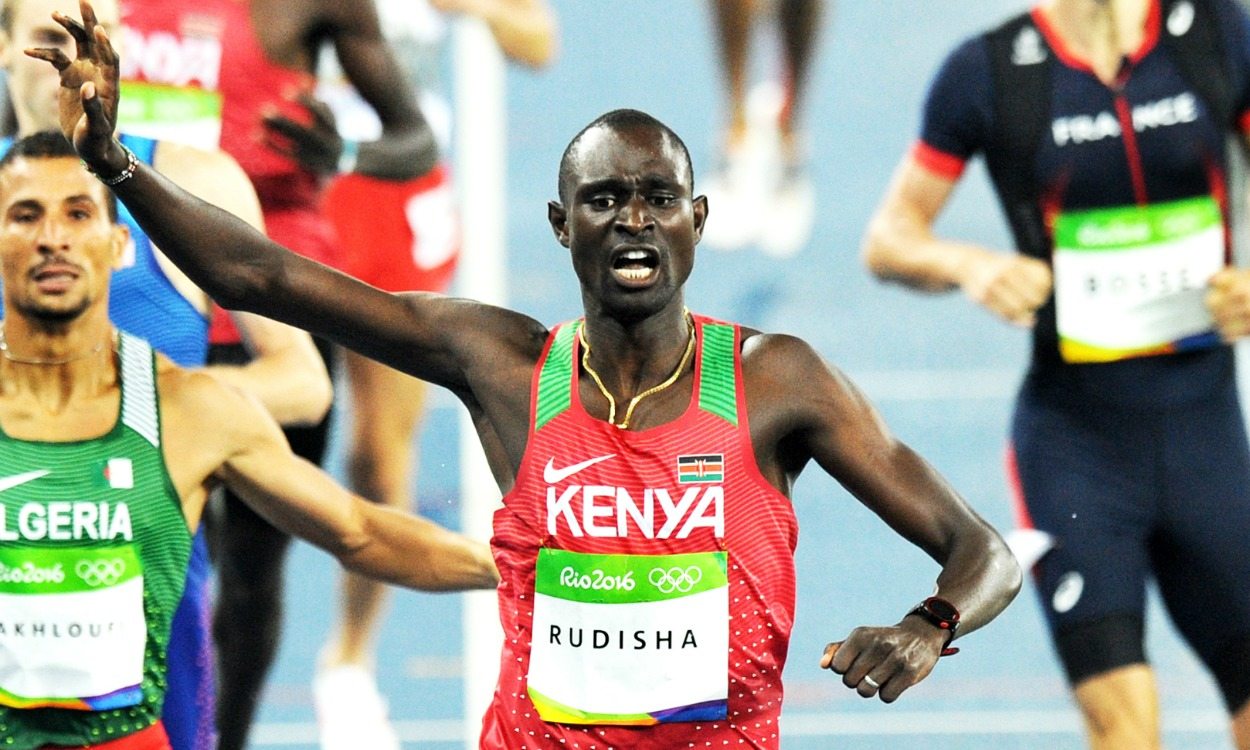 David Rudisha, Laura Muir, Andrew Butchart and Bernard Lagat are among athletes in action at the street athletics event in Newcastle

A number of Britain’s top athletes will take on some of the greatest in the world in the 500m and mile events at the Great North CityGames on Saturday (September 10).

The popular street athletics meeting, which features a pop-up track on the banks of the River Tyne, returns for 2016 as part of the Great North Run weekend, with the middle-distance events in Newcastle boasting stellar line-ups of some of the best athletes from home and abroad.

Kenya’s two-time Olympic 800m champion and world record-holder David Rudisha is the star name over the rarely-raced 500m on road and track and he will go up against a field including Britain’s Martyn Rooney, Seb Rodger, Jacob Paul and Jack Green.

“I’m looking forward to coming to England to compete,” said Rudisha. “The 500m distance offers a different challenge to the 800m and it will be interesting to see who comes out on top.”

Sharp said: “I always enjoy competing at these meetings and with the competition so strong this year, it’s going to bring the best out of everybody.

“Team GB did so well in Rio but now we’re competing for ourselves and we’ll all be determined to put in a strong performance.”

“I’m feeling in good shape and looking forward to competing in England,” said Lagat, who placed fifth in the 5000m in Rio, one place ahead of Butchart, while winner Mo Farah contests the Great North Run the following day. “The crowd will be right on top of us and the atmosphere should be electric. It should be a great day.”