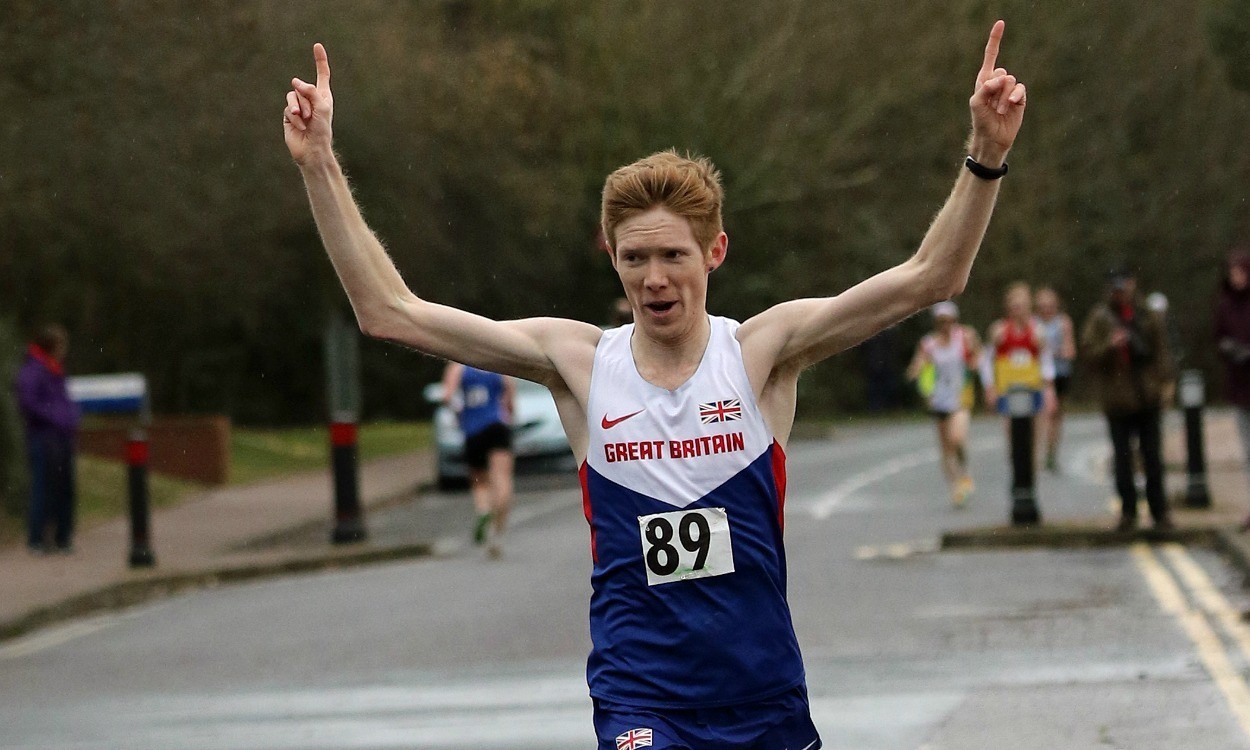 Race walker clocked 39:36 to take more than 40 seconds off of Chris Maddocks’ 26-year-old record, while age-group athletes were in action this weekend at the England Athletics Indoor Championships

Despite windy conditions, Tom Bosworth smashed the British 10km race walk record with a time of 39:36 to take more than 40 seconds off the mark Chris Maddocks set in 1989 – the year before Bosworth was born.

Toby Harries, Ada’ora Chigbo and Laviai Nielsen were among the athletes to impress in Sheffield.

With 21.46, Harries broke the British indoor under-17 200m record on his indoor debut. Adam Hague cleared 5.30m to retain the under-20 pole vault title.

On day one, Nielsen had improved her world junior 400m lead, clocking 53.39 to also break the championship best. Her sister Lina claimed silver with 54.48, finishing ahead of Catherine Reid with 54.86.

Tilly Simpson bettered her own British indoor under-15 800m record with 2:09.11, taking more than 3.5 seconds off the championship record.

Paul Martelletti won his second half marathon in a week as he followed up his Brighton victory in 65:18 with runner-up Dean Lacy setting a PB in second of 65:42. 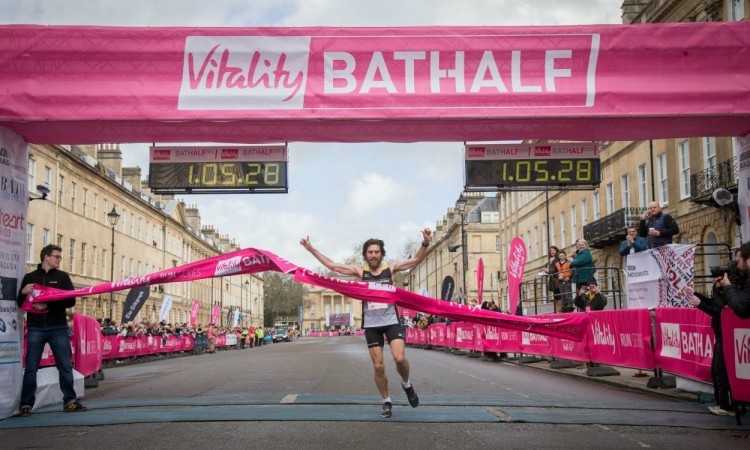 Gemma Steel clocked 32:52 in windy conditions for fourth place in a women’s race won by Ethiopia’s Belaynesh Oljira in 31:57, while the men’s race was won by Kenya’s Sammy Kitwara in 28:51.

Robert Chemosin won the half-marathon in a world-leading 59:37.

Imane Beriso became the first Ethiopian woman to win as she timed 68:42.