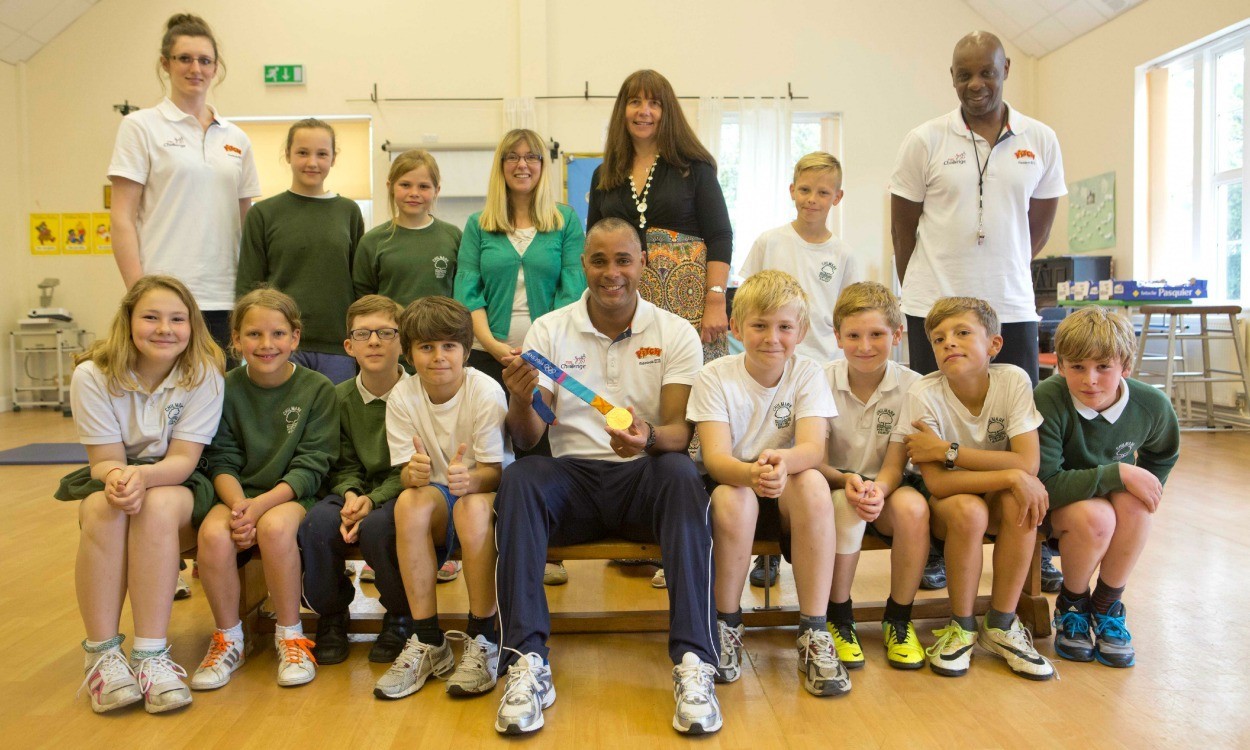 One year on from the death of its co-founder, Todd Bennett, Team Superschools looks set to go from strength to strength.

The former 400m international lost a six-month battle with cancer at the age of 51 last July. As well as being a coach, he devoted the last few years of his life to the scheme in which Olympians and Paralympians undertake inspirational visits to schools. Team Superschools (TSS) also enables schools to raise funds for their sports programmes or charities.

“It’s great to be able to continue Todd’s legacy,” he said.

“Having come on board last year, looking at the database of events it’s been staggering to see how many events Todd actually attended himself as event leader.

“Speaking to Todd towards the end of his life, it was clear he was still full of passion to be able to go out there and to be able to inspire and make a difference in schools.”

Recently announced have been the Todd Bennett TSS Bursary Support Awards, which offer five bursaries of £100 to young sports performers who “show some of the qualities that epitomised Todd’s approach to life”.

The scheme has also just benefited from a partnership with Brooks Running and co-owners Gardener and Campbell said: “We are both thrilled that Brooks Running, an iconic brand, recognise the powerful impact of the programme and have chosen to support the work that we do promoting sport in schools.

“We know how school sport can positively change lives. It changed ours and it is only through working with our supportive partners like Brooks Running that enables TSS to continue to reach thousands of children, of all backgrounds and abilities, and change theirs too.”

Christine Ohuruogu, Goldie Sayers, Chris Tomlinson, Christian Malcolm and Jack Green are among 18 sports stars, mainly from track and field, that are currently ambassadors for the Team Superschools.

Gardener explained the ethos behind the company: “The main focus is to inspire activity in children and we use the power of our Olympic and Paralympic athletes to promote the healthy lifestyle lessons of doing sport.”

TSS is currently looking to increase its whole team of athlete ambassadors, event leaders and photograpers to meet the demand from schools wanting a TSS visit.

» Todd Bennett TSS Bursary Support Awards are available at county to international standard and the deadline for applications is July 31. See teamsuperschools.co.uk for details. For more information on Brooks Running see brooksrunning.co.uk.