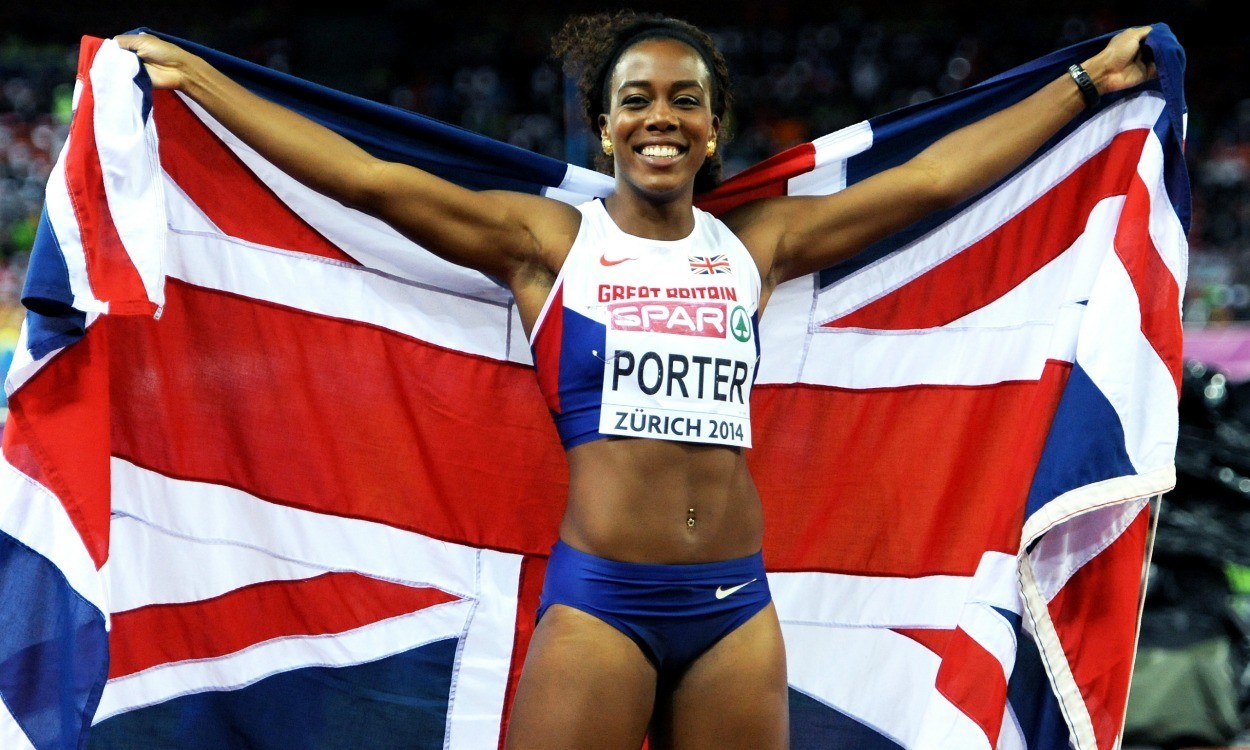 European champion clocks 12.51 in Morocco to better the British record mark set by Jessica Ennis-Hill in 2012

Tiffany Porter has broken the British 100m hurdles record, clocking 12.51 at the IAAF Continental Cup in Marrakech on Sunday.

Her time takes three hundredths of a second off the previous UK record mark set by Jessica Ennis-Hill as part of her Olympic gold medal-winning heptathlon campaign at the London 2012 Games.

In clocking 12.51 behind winner Dawn Harper-Nelson who clocked a 12.47 African all-comers’ record in Morocco, Porter shaved four hundredths of a second off her previous personal best set when claiming world bronze in Moscow last summer.

The mark comes in what has been a successful season for the 26-year-old, who in August added European gold to her world bronze, having only a couple of weeks before also claimed Commonwealth silver.

“I am absolutely happy, even if I did not win,” she told the IAAF.

“My season was great – topped with the European title and the national record now.”

She added: “I think I deserve a holiday now. Last year, I had six weeks but I do not think my coach will allow me so much this year. I think it will be three to four weeks.”

» You can read more on IAAF Continental Cup action here, while there will be more in-depth coverage together with pictures and results in the September 18 edition of Athletics Weekly