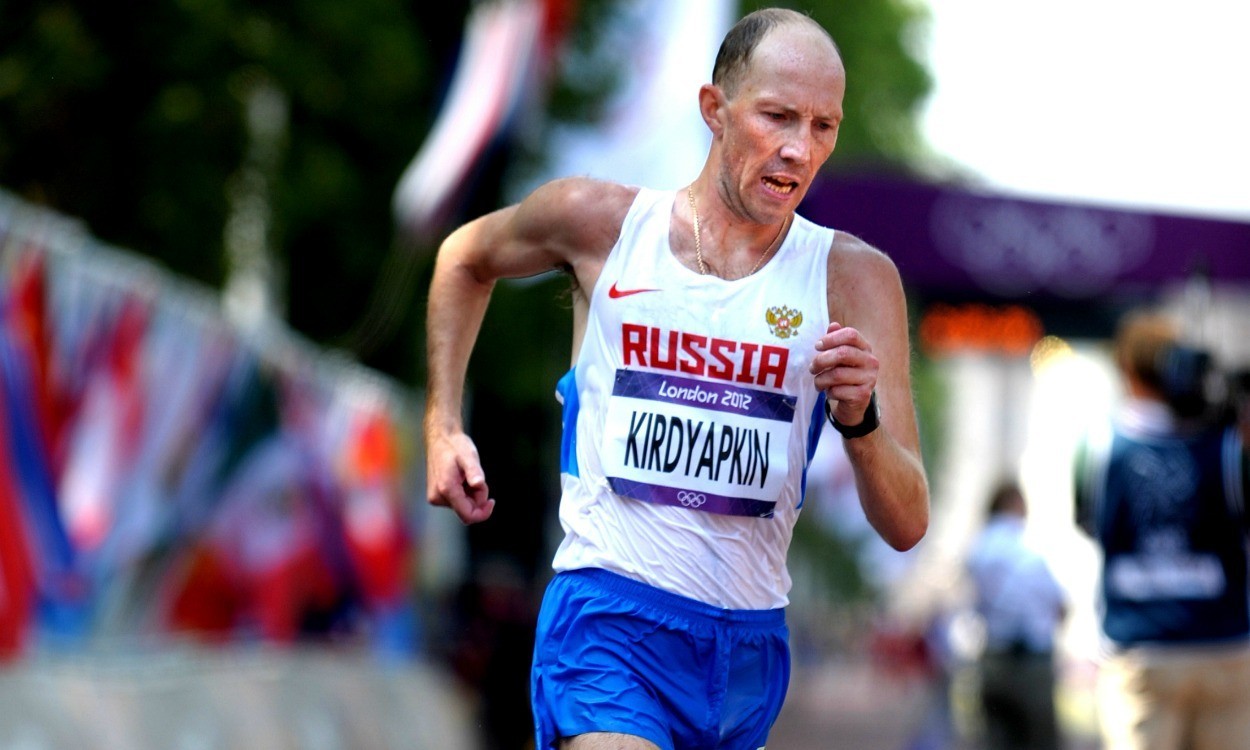 Sergey Kirdyapkin, who won Olympic 50km race walk gold in London in 2012, and his compatriots Valeriy Borchin and Olga Kaniskina, who won the men’s and women’s 20km race walk titles respectively at the Beijing Games in 2008, have each received suspensions.

With these bans, Kirdyapkin, Kaniskina and Bakulin would all be free to compete at the Rio 2016 Olympics. However, as with all cases, the IAAF will review the suspensions that have been handed out.

This announcement follows the news that the IAAF is investigating allegations that another Russian race walker, London 2012 Olympic gold champion Elena Lashmanova, competed while banned. Bakulin is also alleged to have been among the athletes to have competed at that Russian meeting in December.