Thiam gets gold and Ennis-Hill silver in Rio heptathlon 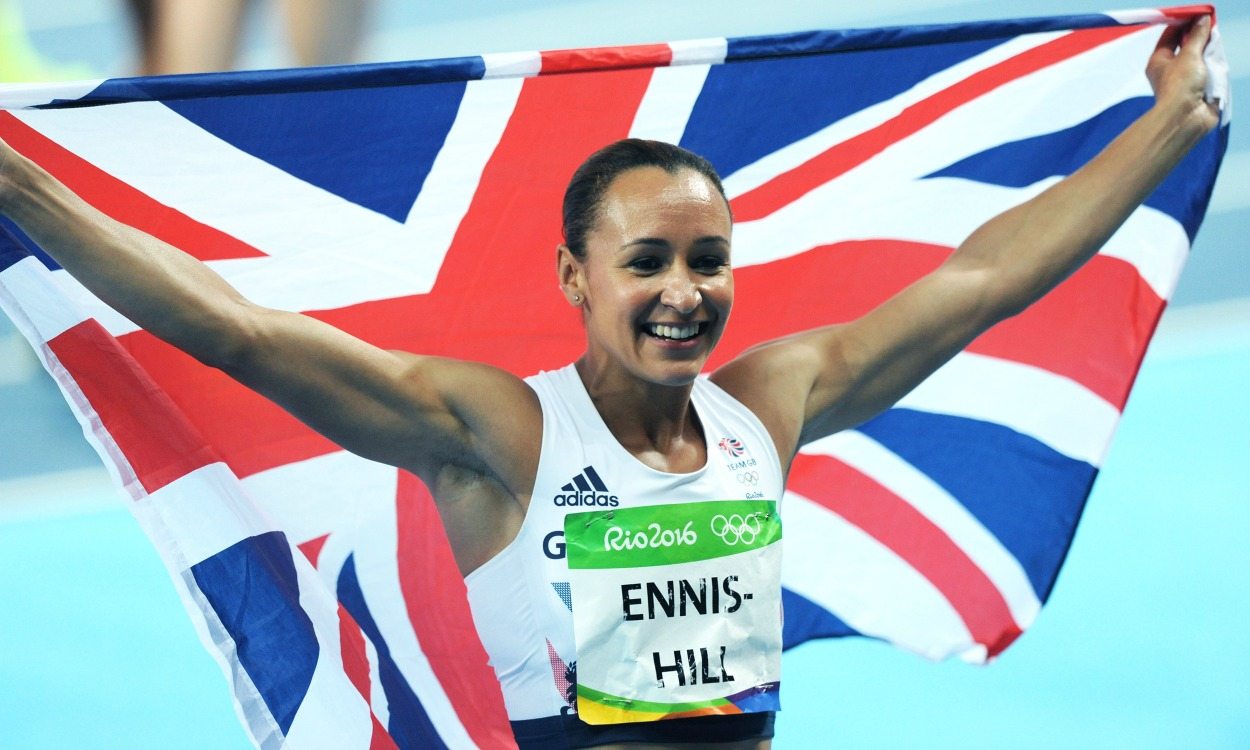 Nafissatou Thiam far exceeded her own expectations and produced one of the surprises of the Games after a PB-filled two days saw the 21-year-old claim the heptathlon title with 6810 points ahead of Britain’s defending champion Jessica Ennis-Hill and Canada’s world pentathlon champion Brianne Theisen-Eaton.

Thiam, who four years ago was placing 14th as a 17-year-old in the World Junior Championships during the same summer that Ennis-Hill won her London gold, improved her personal bests in five of the seven events to add more than 300 points to her own Belgian record and beat world champion Ennis-Hill by 35 points.

While Ennis-Hill was a model of consistency, Thiam had many highs and, bar an elbow problem, seemingly no lows as she hurdled quicker, jumped longer and higher and threw further than she ever had before.

Since claiming her London 2012 title, Ennis-Hill has started a family and then returned to the top to claim an impressive world gold in Beijing last year, but after her defeat in Rio she hinted that this could be the end of her heptathlon career.

“I think it’s a mix of thinking back to the last few years,” she added. “I’m just so emotional and yeah, I’ve just got to make a decision as to whether this is my last heptathlon or not.”

Having surprised herself, the 2014 European bronze medallist said: “It’s crazy. I wasn’t expecting that. Maybe top eight, but not the gold. It was very hard coming back from being injured, I wasn’t sure if I would even make these Games. But with the physio we did a lot of work and it worked.” 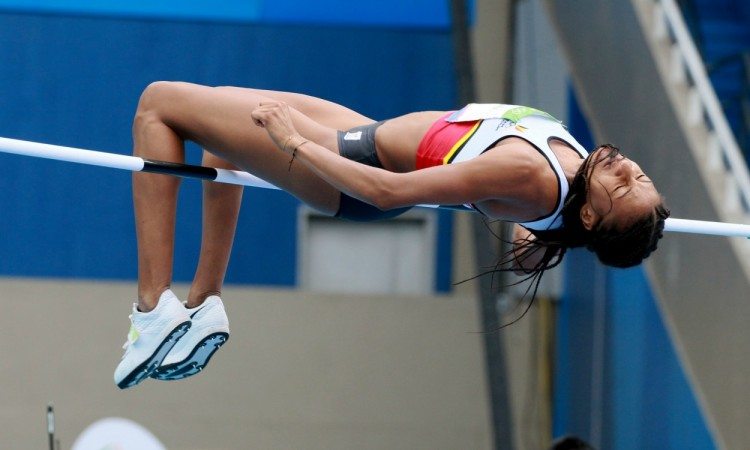 Although two-time champion Shelly-Ann Fraser-Pryce was beaten in the 100m final, Elaine Thompson ensured the title remained with Jamaica as she upgraded from world 200m silver to Olympic 100m gold.

After her 100m golds in Beijing and London, as well as 200m and 4x100m medals at the latter, Fraser-Pryce had been looking to become the first athlete to win three consecutive Olympic 100m titles, pipping a certain Usain Bolt who is also looking to achieve the feat. But having struggled with injury problems in the lead-up, gold was beyond her grasp, though she made it into the medals with her best performance of the year so far.

Ivory Coast’s Marie-Josee Ta Lou was fourth with a 10.86 PB, while world 200m champ Dafne Schippers of Netherlands was fifth with 10.90 as the top seven went sub-11 seconds.

After 11.08 in her heat, Britain’s Desiree Henry had again come close to her 11.06 PB in the 100m semi-finals as she ran 11.09 for fourth. That wasn’t enough to see her through but was another fine performance by the 20-year-old. Asha Philip also exited at the semi-final stage as she ran 11.33 for eighth in her heat, while Murielle Ahoure and Tianna Bartoletta were also among those to miss out.

» Further coverage of the second day of athletics action, including Mo Farah’s 10,000m gold, can be found here