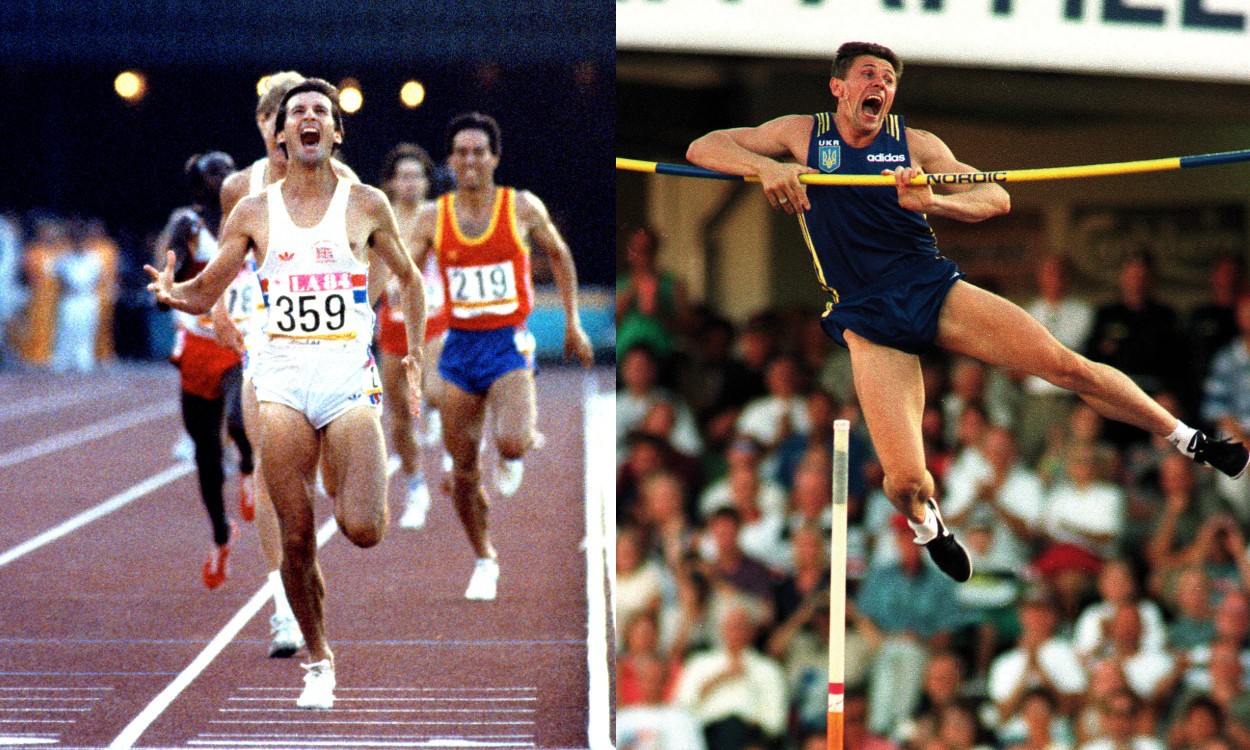 Lamine Diack is ready to step down from the throne of his athletics kingdom, and it’s down to one of two greats of track and field to fill his mighty shoes.

Sergey Bubka and Seb Coe may have competed in entirely different disciplines during their sporting careers, but the two find themselves as arch rivals in the administrative arena heading into the International Association of Athletics Federations (IAAF) presidential election.

Both contestants have a wealth of administrative experience behind them and, with a plethora of major honours and world records – no fewer than 47 – from their glittering sporting careers, neither are well accustomed to losing.

In his welcoming address at the 199th IAAF council meeting in Beijing on Monday (August 17), Diack said: “This is an important council meeting for all of us as it comes in the week of our 50th IAAF congress and heralds the arrival of a new president who has the task to build the future of our sport.

“I am all the more confident of what we have in store as neither of the candidates will find themselves in an unfamiliar environment. I have laid the foundations for the future of the IAAF with our two great champions … whoever the IAAF athletics family elects he will be a bona fide son of our sport.”

With both Bubka and Coe hoping to get the chance to implement their grand plans in the coming years, here at AW we’ve gone through their manifestos with a fine tooth comb. Have a read of the summary below and then find the full three-page news focus feature in the August 13 edition of Athletics Weekly magazine.

The building blocks of both candidates’ manifestos are built on individual pillars – eight from Bubka, four from Coe.

Both men recognise the need for the sport to move into the modern era technologically, visually, economically, and most of all, sustainably.

Bubka sets out his stall by announcing his plans to set in motion a full-scale review of the sport, known as Vision 2025, in collaboration with the IAAF member federations.

In a 31-page manifesto Bubka puts forth eight pillars as areas of priority.

He targets building a legacy, serving the community and driving social change, protecting the sport’s integrity and strengthening links with the International Olympic Committee, (IOC) advancing the sport both in a technological and commercial way, and improving education.

“The building blocks of both candidates’ manifestos are built on individual pillars – eight from Bubka, four from Coe”

There is a strong focus on youth throughout, targeting the next generation of stars globally in order for the sport to move forward.

Through restructuring Regional Development and High Performance Training Centres (RDCs and HPTCs), and establishing new competitions and organisational links, Bubka is targeting the sport’s engagement with youth as a key aim.

Coe, on the other hand, has produced a more streamlined document, with four pillars in his 19 pages targeting the need to embrace change and help the sport transition fully into the modern era, decentralise and redistribute IAAF powers, maximise commercial growth, and importantly ensure a level of trust and integrity back in the sport, which for some has been lost following the recent doping accusations.

A consistent theme throughout Coe’s manifesto is the necessity for the sport to grow commercially in order to flourish globally.

Much focus is placed on presenting the sport in a way that is increasingly attractive to supporters as well as potential investors, and coming up with innovative solutions to current issues.

» The race for IAAF presidency concludes on Wednesday August 19 in Beijing. You can read AW’s full three-page news focus feature on the IAAF presidential campaign manifestos of Seb Coe and Sergey Bubka in the August 13 edition of Athletics Weekly magazine, which is available to order here or read digitally here