The benefits of Co-Q10 for athletes 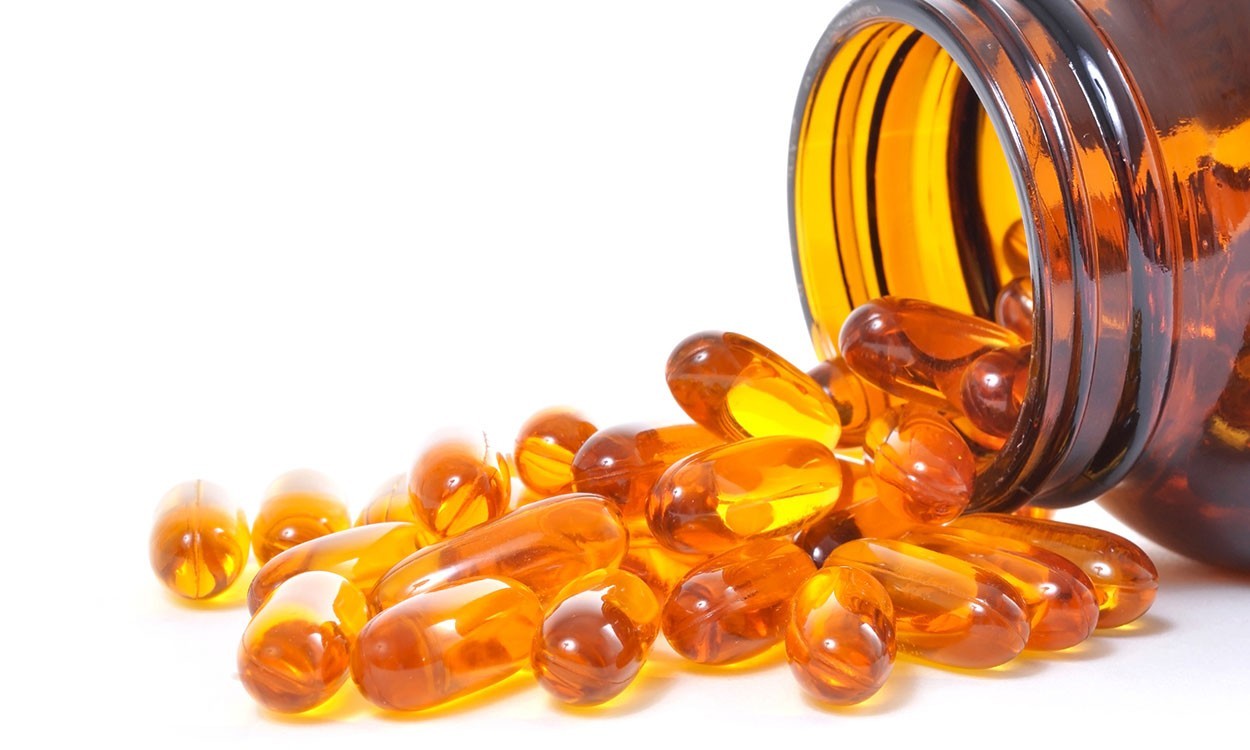 A supplement with a reputation as an energy booster, Co-Q10 is billed as being beneficial to athletes. Peta Bee studies its form

A natural substance similar to a vitamin but not classed as such, Co Enzyme Q10 (Co-Q10), is produced by the body and used by every cell to produce energy. Crucially, it also functions as an antioxidant, protecting against molecular damage and preventing the oxidation of cholesterol, something that is thought to play a role in clogging arteries and accelerating heart disease.

Our ability to produce it decreases from around the age of 35 but it is also diminished through high amounts of long-term daily exercise and serious illness, including heart failure. Levels are seriously diminished by statin use.

“Anyone who is taking statin drugs is at risk of statin-induced Co-Q10 depletion,” says Dr Peter Langsjoen, a former cardiologist at the University of Texas Health Centre and a fellow of the American College of Cardiology.

“The drugs block rather than enhance the body’s cellular processes and have other side effects such as memory loss and muscle weakness.”

According to the British Heart Foundation, the evidence for Co-Q10 is interesting, but not convincing enough to warrant any recommendations.

Can you get it from food?

It’s found in a wide variety of foods, although its difficult to get enough to benefit health unless you are a regular consumer of organ meats such as heart, liver, and kidney.

Could it aid performance?

Numerous studies have suggested that a high intake of Co-Q10, with its natural anti-inflammatory and energizing properties, can be beneficial for people in intense training.

One study published in the Journal of the International Society of Sports Nutrition a few years ago found that runners who supplemented with Co-Q10 for two weeks experienced higher concentrations of the compound in their blood plasma and exhibited greater stamina when running on a treadmill. And in 2013, a study involving 100 German athletes found that 300mg daily of the ‘active’, body-ready form of Co-Q10 called Ubiquinol improved power over a placebo group by more than 2.5% in a 6 week trial.

Using lactate threshold testing on a cycling ergometer, 53 male and 47 female athletes preparing for the 2012 Olympics were tested half way through and at the end of the study. Researches noted that “older athletes and weekend warriors might profit more from Co-Q10 supplementation than well-trained athletes” since “ageing reduces the number of mitochondria and the level of Co-Q10 in all tissues decreases with age.” However, the evidence is patchy and remains inconclusive.

How much do you need?

Aim for around 50-200mg a day of Co-Q10 (lower dose for those under 35, increasing towards the upper end as you get older) from food and supplements. “Take it with a bit of cheese or some peanut butter as it is much better absorbed by the body when taken with fatty foods,” Dr Langsjoen says.