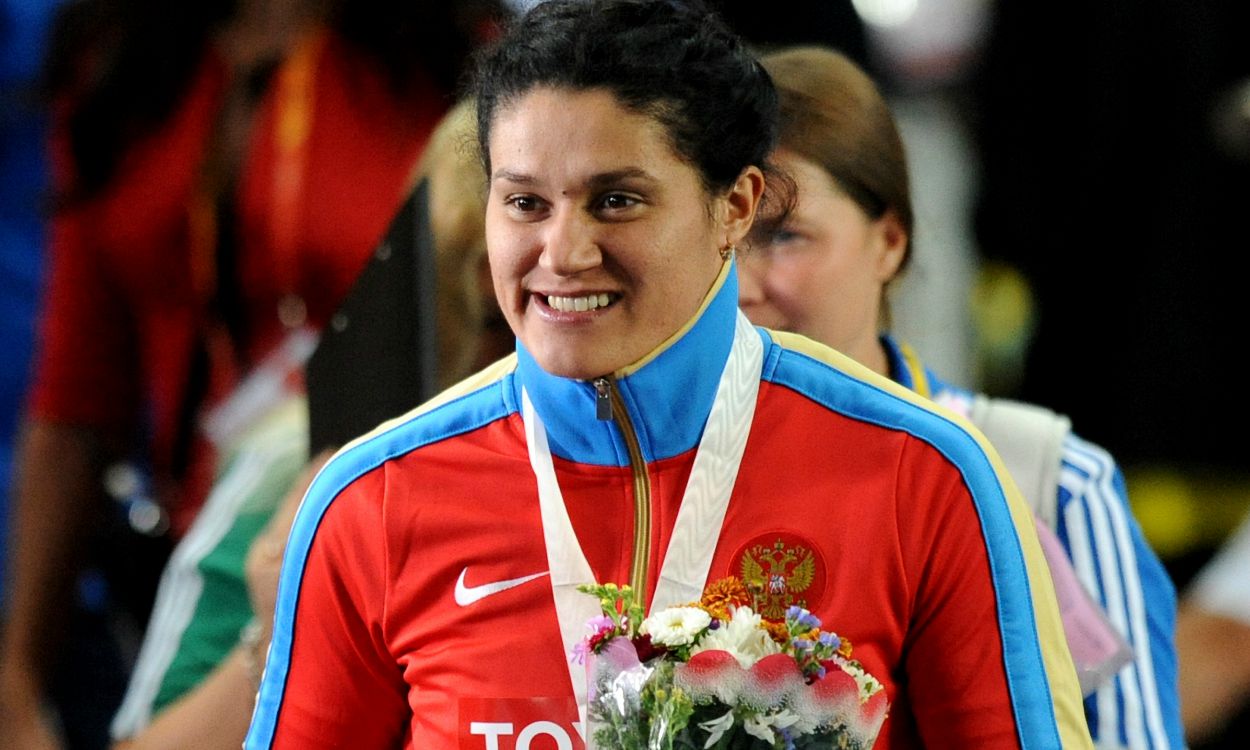 Tatyana Lysenko is to lose her London 2012 hammer gold medal after the International Olympic Committee (IOC) confirmed her disqualification from the event following sample reanalysis.

The IOC announced that retesting of the samples given by Lysenko (married name Beloborodova) at the London Olympics four years ago had resulted in a positive test for the banned steroid turinabol.

The Russian thrower had claimed the Olympic gold after recording an Olympic record 78.18m to beat Poland’s now world record-holder Anita Wlodarczyk, who won the Olympic title this year in Rio, and Germany’s Betty Heidler. China’s Zhang Wenxiu had placed fourth in London.

The IOC has requested that the International Association of Athletics Federations (IAAF) modifies the London 2012 results accordingly and also considers any further action “within its own competence”.

This news comes the week after the IOC announced that Russia’s Anna Chicherova would be stripped of her 2008 Olympic high jump bronze after she tested positive for the same banned substance as Lysenko.