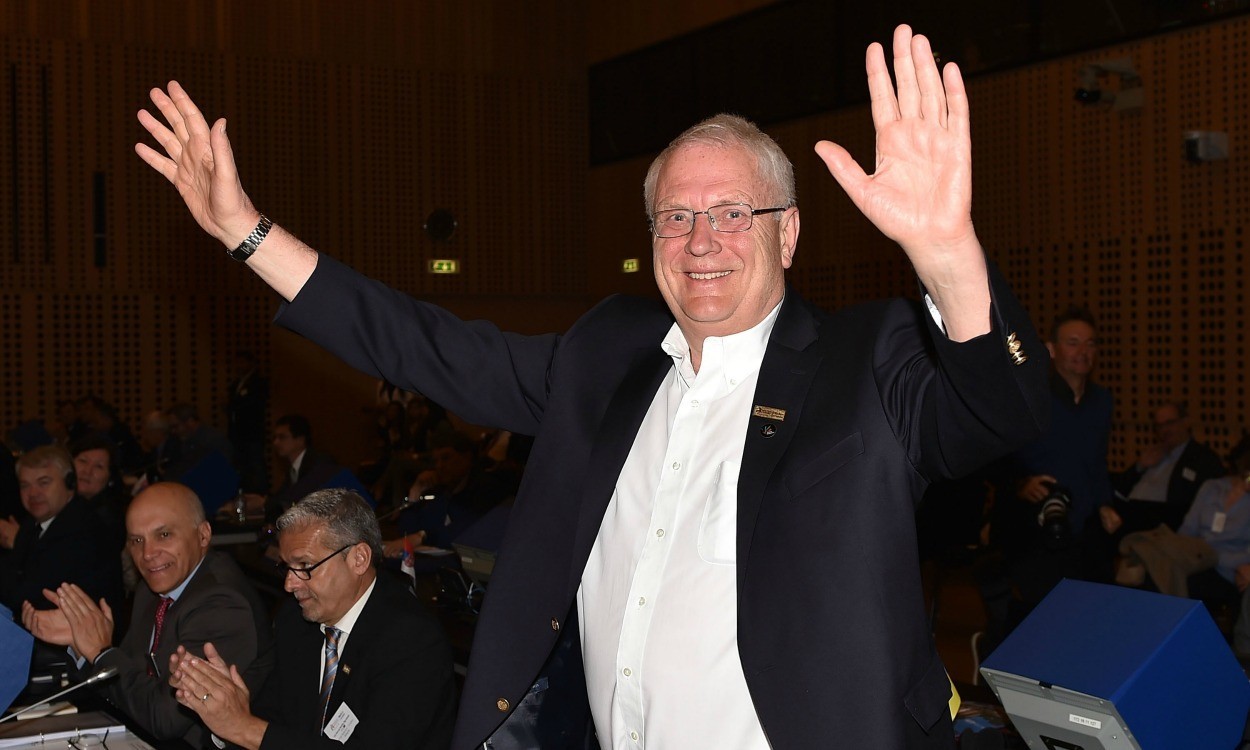 He received 26 votes from the 50 member federations to beat France’s Jean Gracia with 19 votes and Antti Pihlakoski of Finland with five votes.

Hansjörg Wirz is stepping down after 16 years as president and becomes honorary president. Hansen, who narrowly lost out to Wirz in 2011, will serve a four-year term.

“I am very touched by the support of the Congress,” commented Hansen. “I want to thank Hansjorg Wirz for his good work in positioning European Athletics for the future. I will thank him and other candidates more fully at a later time.”

Dobromir Karamaninov, Frank Hensel and Gracia have been elected as European Athletics vice presidents – Karamarinov of Bulgaria receiving 37 votes compared to Hensel of Germany’s 33 and Gracia’s 32.

British Athletics’ chief executive Niels de Vos, who has previously sat on European Athletics commissions, missed out on both vice presidency and a place on the council.

Hansen, who has been the president of the Norwegian Athletics Federation since 2003, was the meeting director of Oslo’s Bislett Games from 1985-2009 and was a European Athletics vice president from 2007-2011. The 68-year-old highlighted five key agendas and ideas in his manifesto entitled Leading change, including commercial strength and relevance. Hansen’s manifesto can be viewed in full here.

Vilnius in Lithuania is to host the 2017 European Athletics Congress.