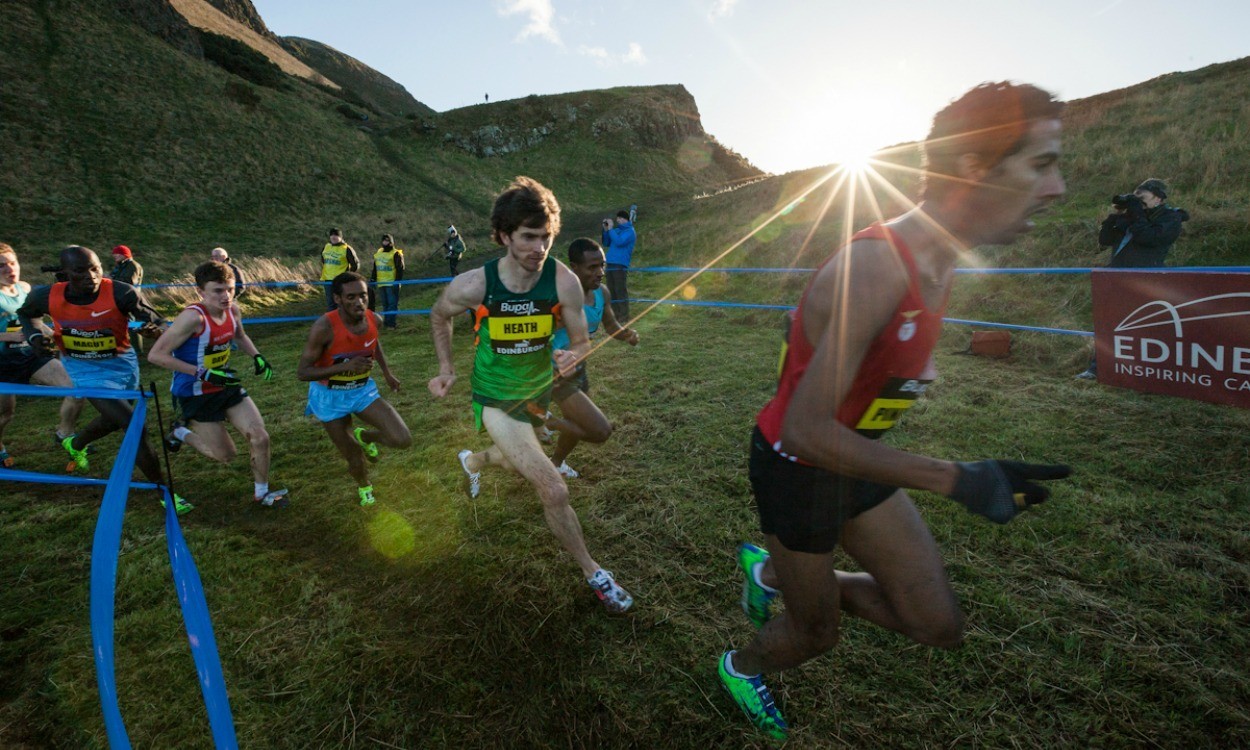 Asbel Kiprop, Japhet Korir and Bernard Lagat set to be among those joining defending champion Garrett Heath in Scotland on January 10

Garrett Heath returns to defend his Great Edinburgh Cross Country 4km international title on January 10, with the American set to be joined by the likes of Asbel Kiprop, Japhet Korir and Bernard Lagat in Scotland.

Heath was a surprise winner earlier this year when two-time world 1500m Kiprop finished third after a win in 2012 and Ethiopia’s Kenenisa Bekele finished fifth. James Magut also finished in the top five in 2014 and the Commonwealth 1500m champion returns 12 months later to line-up as part of a field which also includes the man who claimed that title four years earlier in Delhi, Silas Kiplagat.

Double Olympic, world and European track champion Mo Farah is also due to compete in Edinburgh for his first competitive cross country action in four years. He is set to form part of the Great Britain team as the defending champions once again take on Europe and the USA in the team competition.

The Great Edinburgh Cross Country, which forms part of the IAAF Cross Country Permit series, takes place at at Holyrood Park and is to be televised live on the BBC from 1pm, while the Great Winter Run, held on a 5km course that loops around Arthur’s Seat, takes place on the same day.