Steve Peters and Rosemary Chrimes among winners at British Masters 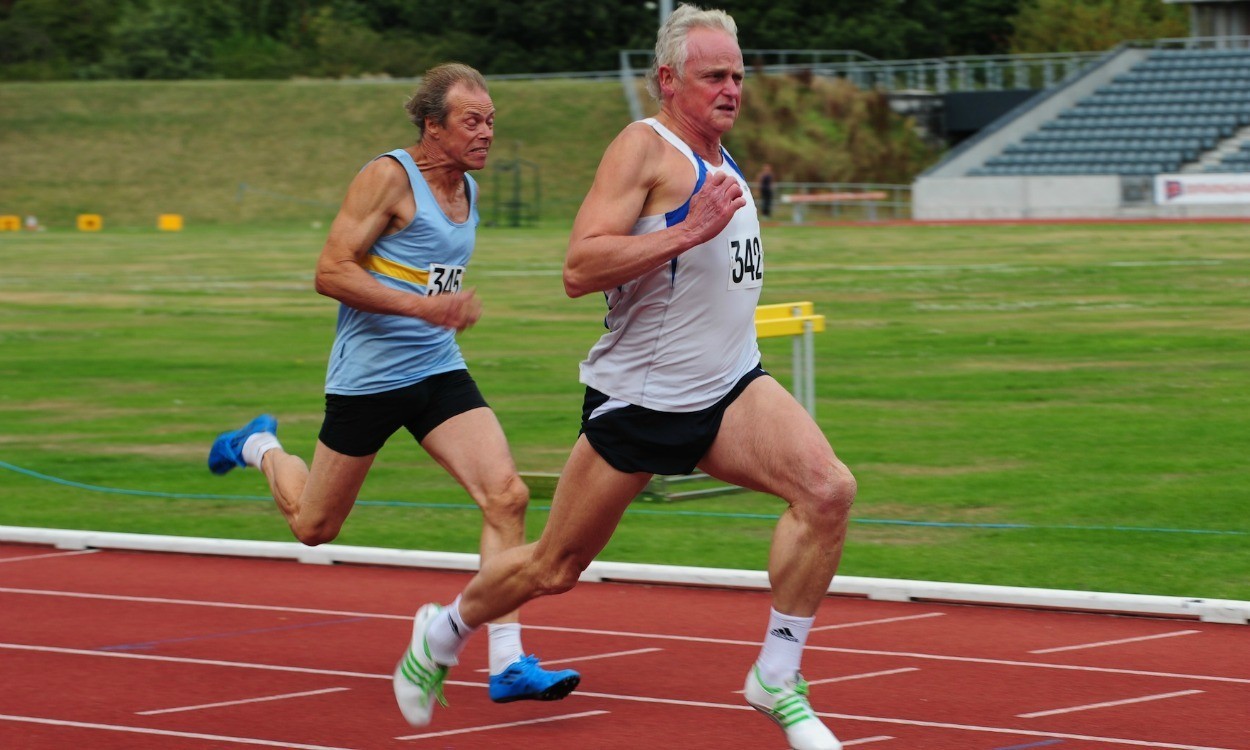 The remnants of Hurricane Bertha did little to dampen the spirits of the 650 or so entrants for the British Masters Championships in Birmingham over the weekend.

There was some rain early on the second day and again at lunch time, causing some events to be moved indoors, but generally the weather was fine and many athletes enjoyed multiple victories.

British sport’s latest national treasure and cycling guru, Steve Peters, returned to competition with three over-60 sprint victories. He had won world titles last year but his commitments elsewhere had limited his own athletic outings.

Caroline Powell notched up four over-60 wins from 100m to 800m, while M70 Martin Ford had three from 800m to 5000m but the most prolific was 1970 Commonwealth Games discus winner Rosemary Chrimes.

The vets party now moves on to Izmir, Turkey, for the European Championships later in August.

» See the August 14 edition of Athletics Weekly for much more in-depth coverage, while full results can be found here