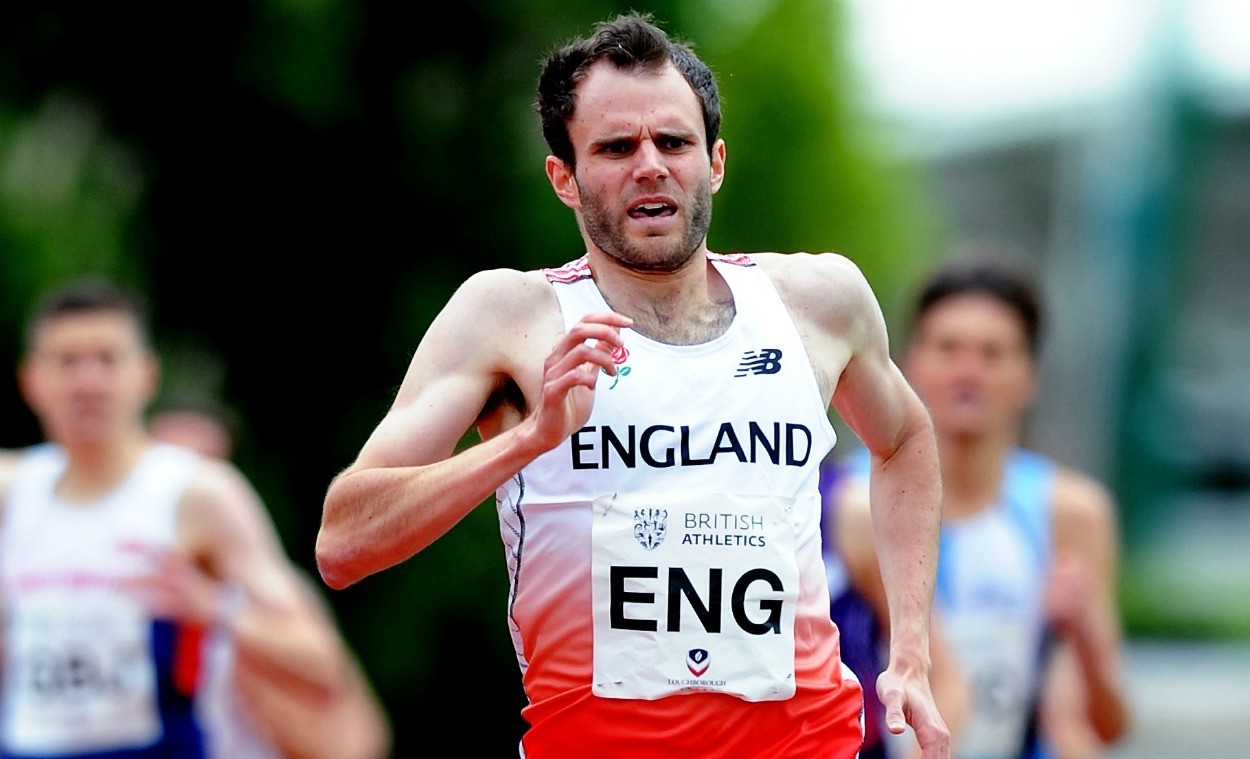 Steve Mitchell is relishing his 3000m steeplechase debut at the BMC Grand Prix meeting at Sportcity on Saturday (May 30) after deciding he had progressed as far as he could in the 1500m.

The former England Athletics metric mile champion, who boasts a 1500m personal best of 3:38.27 and only two weeks ago won at the Loughborough International meeting, has been preparing hard with coach James Thie to make the switch to the barriers as the pair feel the event offers great potential.

“I am very excited about the move to the ’chase and making my debut this weekend,” said Mitchell. “I am very pleased with what I have achieved at 1500m and I still think I could have improved my PB, but when it comes to major championships I would always struggle as my 800m time is not quick enough.

“I have always had to out-strength people, but in the steeplechase I feel I have a better range of tactics as long as I can master the barriers.

“I have been working hard on that and my technique in training and, while I am not expecting any wonders straight away, I am really excited about the new challenge.”

The 800m races were top-class at the Trafford meeting two weeks ago and again look full of promise with New Zealand’s Commonwealth Games runner Angie Smit leading a strong women’s field. Among her British rivals will be Scottish international Katy Brown, who won the B race last year, Jenny Tan and Rachel McClay.

The leading contender in the men’s race will be 20-year-old Liverpool Harrier Jamie Webb after his PB of 1:47.33 in Belgium last weekend, while Paul Goodall and Spencer Thomas have both run 1:49 this year.