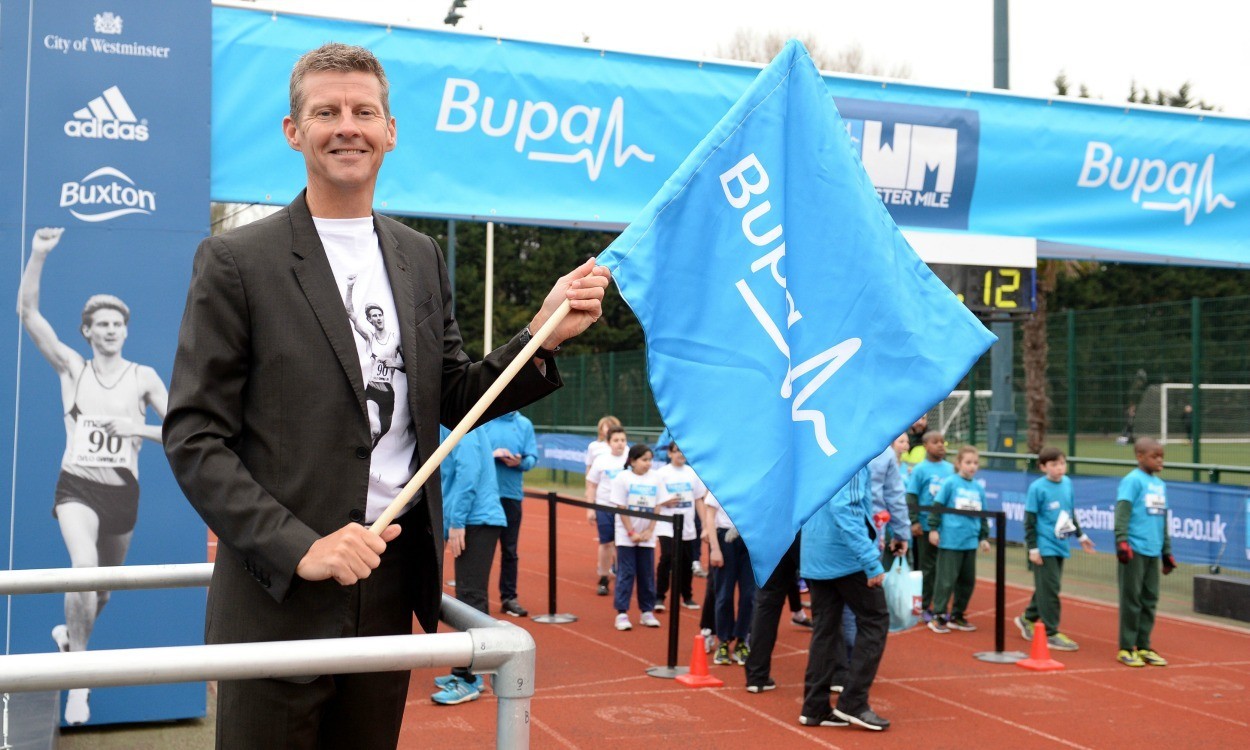 Steve Cram, Denise Lewis and Basil Heatley are set to be among the more than 90 British Olympians taking part in a special mile event at the Bupa Westminster Mile on Sunday (May 24).

Britain’s oldest living Olympian, 98-year-old Bill Lucas who ran in the 5000m at the 1948 Games in London, is to be the official starter. Many of the Olympians will be wearing their official Great Britain kit for the event.

This year’s Bupa Westminster Mile celebrates the 30th anniversary of Cram’s world mile record of 3:46.32 which he set in Oslo in July 1985. That mark still stands as the British and European record.

“The mile holds a very special place in my heart and it’s wonderful to take part in this race alongside so many of my fellow Olympians on such a special day,” said Cram.

“I grew up immersed in the history of the mile with heroes like Sir Roger Bannister and those who broke the world record after him.

“The mile is the perfect distance for any age and any ability and Britain has an incredible tradition in this event. I’m looking forward to seeing thousands of runners, young and old, running the mile on Sunday.”

Last year Cram spoke with AW about his world mile record. You can read the online feature here.

Hoyte-Smith, together with 1988 and 1992 Olympic marathoner Dave Long, said: “It’s fantastic that so many of Britain’s great Olympians are coming together to run this mile.

“This is our first event involving Olympians from so many different sports who have participated in Games going back to 1948.”

Organised by the London Marathon with Westminster City Council, the mile event programme includes races for elite athletes, junior runners and senior and junior wheelchair athletes as well as families, adults, female-only and veterans. David Weir and Marcel Hug are set to attempt to break the three-minute mark in the men’s wheelchair race.