Steph Twell back in Beijing against the odds 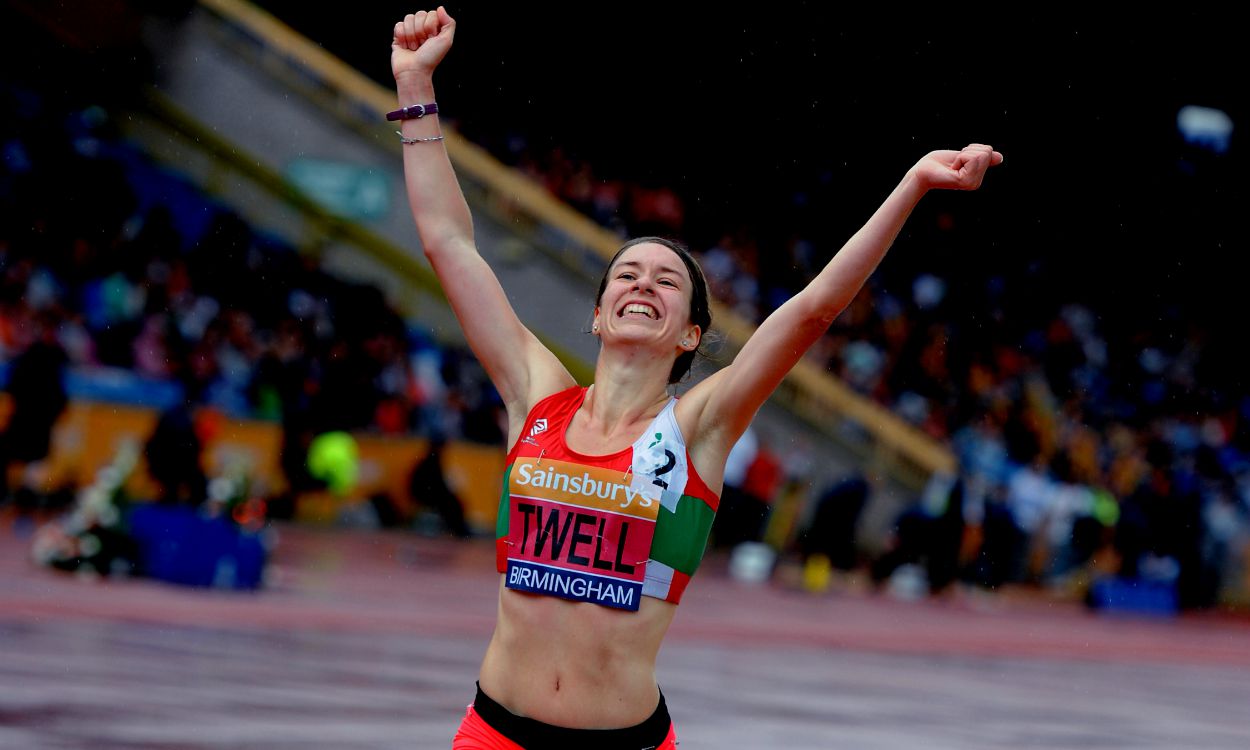 When British champion Steph Twell steps on to the track at Beijing’s Bird’s Nest stadium for the heats of the 5000m at the IAAF World Championships later this month, she is likely to recall a number of great memories of when, aged just 19 years and a couple of days, she held her own against her far more experienced rivals, narrowly missing out on an Olympic final at her first attempt in 2008.

This time, after securing a first British track vest in five years, Twell says she is hoping to make the final and finish as the first European.

One of eight GB Olympians from Beijing in the squad, she says: “I had wonderful memories of looking at the Olympic flame in 2008 and stretching myself against the best.

“It feels quite serendipitous for me to come full circle and pick up racing on the world stage at the stadium where it all started as a senior athlete.”

Her return to the Bird’s Nest signals the end of a tumultuous journey. After going on to compete at the 2009 World Championships in Berlin and then winning Commonwealth bronze in 2010, the next winter she fractured her ankle in three places as a result of a freak fall in a cross-country race.

The repercussions were so severe she had to learn to walk again and, after suffering a stress fracture in the same foot a year later, she failed to make the London Olympics and has only this year regained top form.

Twell insists she never considered giving up the sport, but adds: “On my darkest days I used to question more if I would get back to the times I have run and until last year I probably had reduced my belief, but I have grown as a person in life and now I have learnt what gives me strength.

“I had to learn to walk again as I had no signal to my feet and when I saw that progress and how amazing my body was, I believed I would be back running again.”

It was a well-placed belief that was ultimately rewarded this season, as she won the British Championships, along with running 15:13.82 and 15:14.39, her two fastest times since 2010, to secure qualification for Beijing.

Like many of her contemporaries, when she runs in China, the Mick Wood-coached athlete will have half an eye on Rio 2016.

“I really believe Beijing will act as a blueprint for the Olympics next year,” she says. “I am so excited to be back on the world stage as this is where you really learn more about yourself as an athlete and you have to face up to asking more from yourself.”

» You can read more from an interview with Steph Twell in the August 13 edition of Athletics Weekly magazine, which is available to order here or read digitally here